A Life during Paryushan 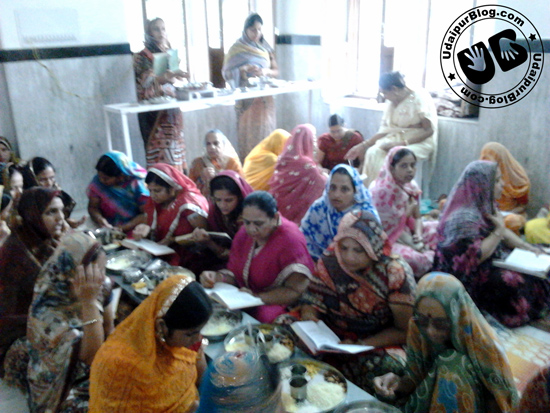 Such a true line. King of all Jain Parvas- Parvadhiraj Paryushan is awaited by every Jain year long. It has been said that to reach the ocean of ‘Moksha’ or Salvation, one has to follow the river of ‘Sanyam’ or self-restraint by walking along the banks made up of 3 precious gems viz right faith, right knowledge and right conduct. Paryushan is the time to explore the way to this river.

Shwetambars who celebrate the festival for 8 days, have ended up with their Paryushan on 1st September, 2011, the last day being celebrated as ‘samvatsari’ or a day when everyone asks for forgiveness for his/her wrong deeds, words, feelings or actions which have hurt others.

The Digambars have started their expedition in search of internal peace from 2nd September , 2011 . This festival is observed and celebrated in Digambars for ten days; hence Paryushan is also called ‘Daslakshan Parv’. In the following ten days, sounds of bhajans and recitation of pujas, reflecting the joys and pleasure of people, is heard all over.

These 10 days are the days to turn your back on the external world as well as to the all relations of this world and move your eyes towards your inner self- ‘your aatma’ the one which is the purest of all, the one which is the sole truth. It is neither black nor white, neither male nor female, neither young nor old. It just has an immense power to find its way out to the eternal world. Today, the 11th of September 2011 is the last day of Paryushan in Digambars this year. Each day of the Paryushan stands for the ten characters that reflect the true conduct of Jain disciples. First day stands for ‘Uttam Kshama’ which asks to forgive others of their wrong deeds. Second day is for ‘Uttam Mardava’ which is the converse of ego and pride. Third day gives the motive of being simple known as ‘Uttam Arjava’. Fourth day- ‘Uttam Socha’- when you limit all your worldly desires. Fifth day- ‘Uttam Satya’ says never tell lie or anything which can hurt someone’s feelings. Sixth day encourages you to win over your five senses or ‘indriya’, the day is of ‘Uttam Sayam’. Seventh day, ‘Uttam Tapa’, is the day to break free your soul from the chains of ‘eight karmas’. Eighth day is ‘Uttam Tyaga’ which shows the importance of charity in every person’s life. Ninth day is ‘Uttam Ankinchanya’ when one limits his belongings or possessions. The last day is of ‘Uttam Bhramacharya’.

Sixth day is also celebrated as ‘Dhoop Dashami’. People go in every Jain temple round the city and put ‘Dhoop’, which are the scented pieces of a dried log of tree, in front of idol of god. The belief behind this is that ‘Dhoop’ represents the ‘karmas’ and, as they have burnt the Dhoop, one day they will be able to burn all their karmas and liberate their soul.

One can easily sense the exaggerated peace and contentment on each face during these days. Everyone floats in the ocean of spirituality enjoying the confrontation to their inner self. It seems like everyone is adamant to break the vicious circle of birth and death and reach their real home, their final destination ‘Mokshapuri’.

Every Jain Temple is flooded with the people of all age group during these ten days. Every morning starts with the ‘Abhishek’ of idols of god. Then follows the recitals of ‘pooja’ where people praise ‘Deva-Shastra-Guru’ and wish to follow the path shown by them. Then Muniraj or religious guru addresses the disciples to guide them in the path to discover those three precious gems. Paryushan is not a festival to rejoice and celebrate but it is a ‘parva’ to discipline yourself. Jains live with perfect simplicity and put a check on everything ranging from food to clothes and thoughts to deeds. People don’t eat underground beets and roots. Meals are not taken after sunset. People also observe fasts (eating once in a day) and ‘Upwasa’ (neither food nor water) either for one, two, three, five or ten days.

But now-a-days paryushan is losing its sanctity and purity. The young generations do not understand the rationale behind observing paryushan. They only take it as a burden when they have to follow many regulations. And for them I can only say that if they can’t discipline themselves, when they can’t limit their desires, then they are not brave enough to be the descendents of that Mahavira who have won his five senses. But why to blame them? The real culprit hiding behind the scene is growing “nuclear family system”. I am always indebted to my grandparents who have put these seeds in me at an early age and so today I have full faith in my religion and the preaching of my Gods. At last, I would like to wish everyone with the greetings of the Paryushan Parv. Be a true self 🙂 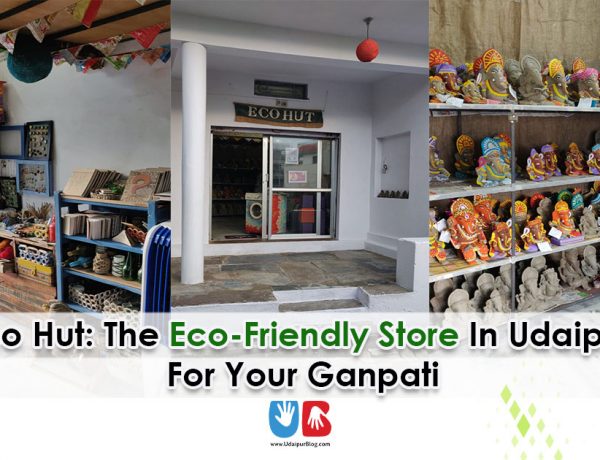 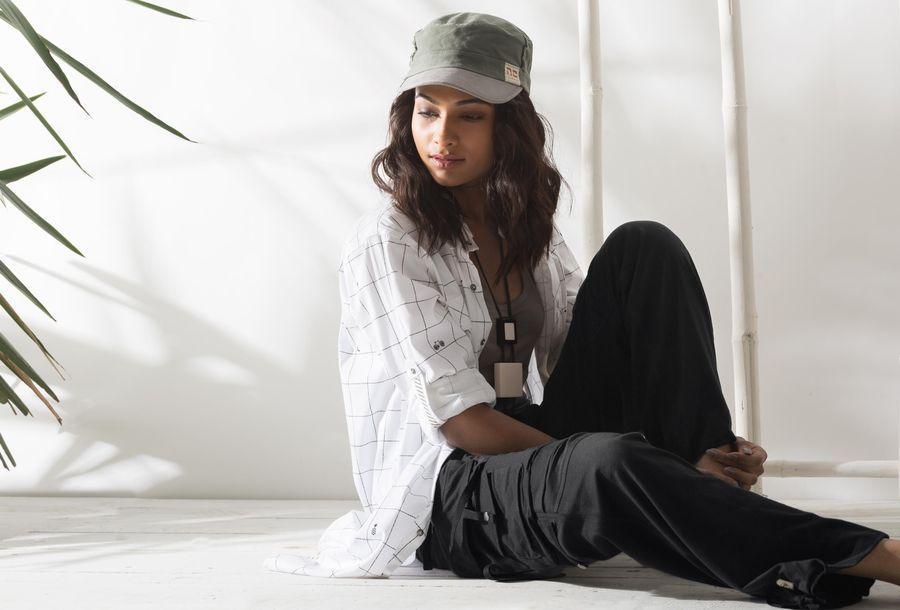 Travel Pants to Satisfy the Urban Urge of Minimalism 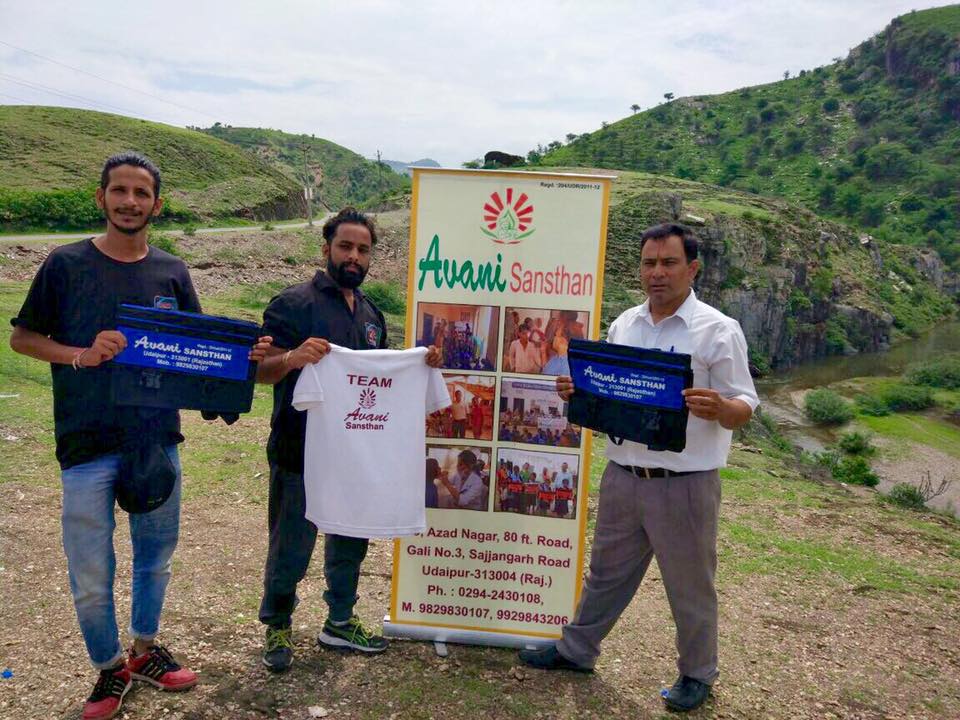