Alert! Bank Operations to be affected from March 10-16 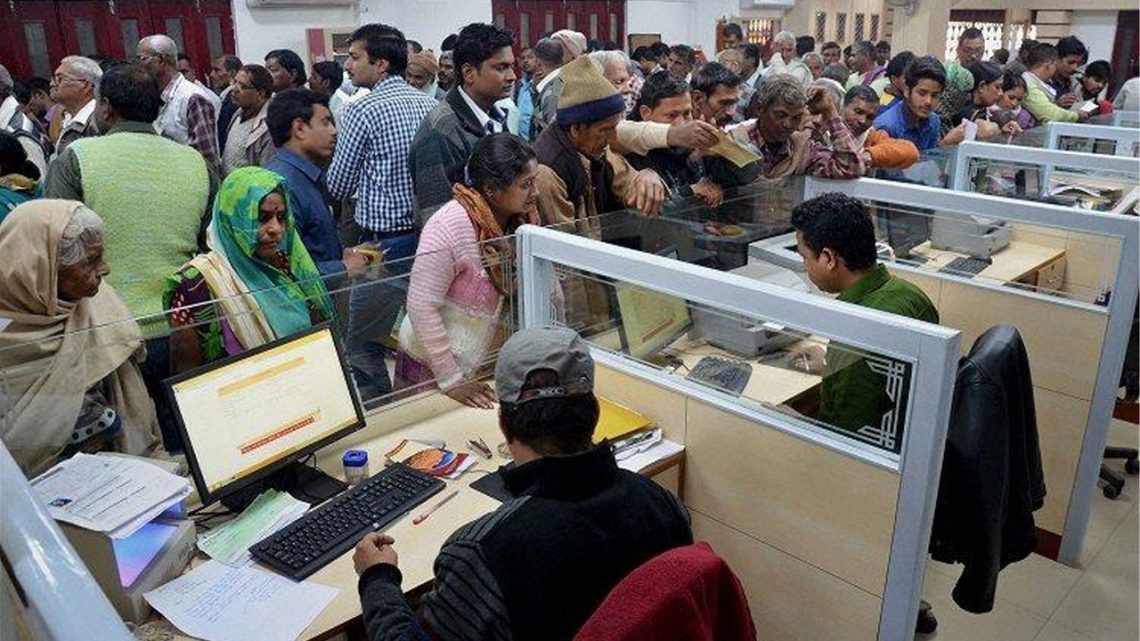 Apart from Holi holiday on March 10, the banking operations will be hit on second Saturday (March 15) of the month. In total, operations could be affected from March 10-16.

It is to be noted that the March 11-13 strike would be the third bank strike in 2020. The first strike was observed on January 8, 2020, along with nationwide Bandh. After that, the unions held a two-day strike from January 31-February 1.

However, the strike would majorly affect the customers of public sector banks like State Bank of India, Bank of Baroda etc. Operations of private banks will not be affected due to the strike.

Also note that the unions have again called for an indefinite all-India bank strike from April 1 this year, if their demands are not met. 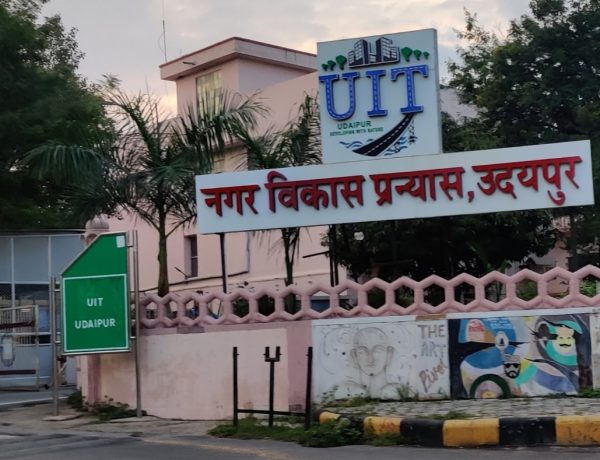 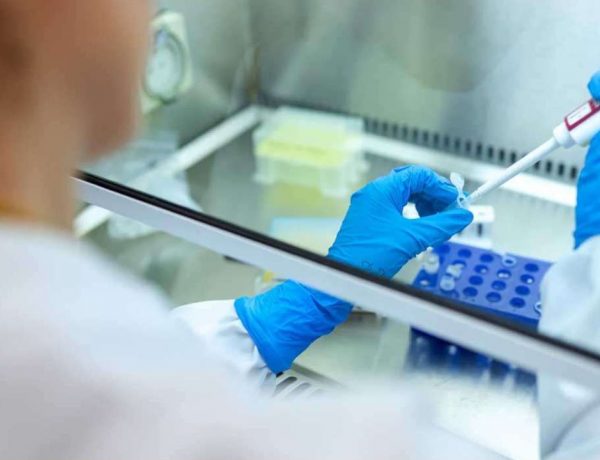 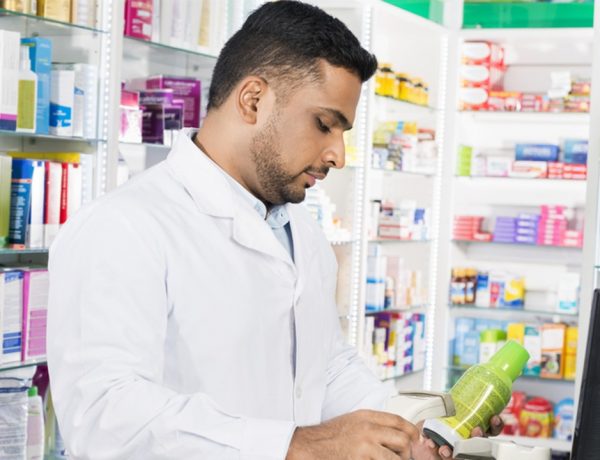