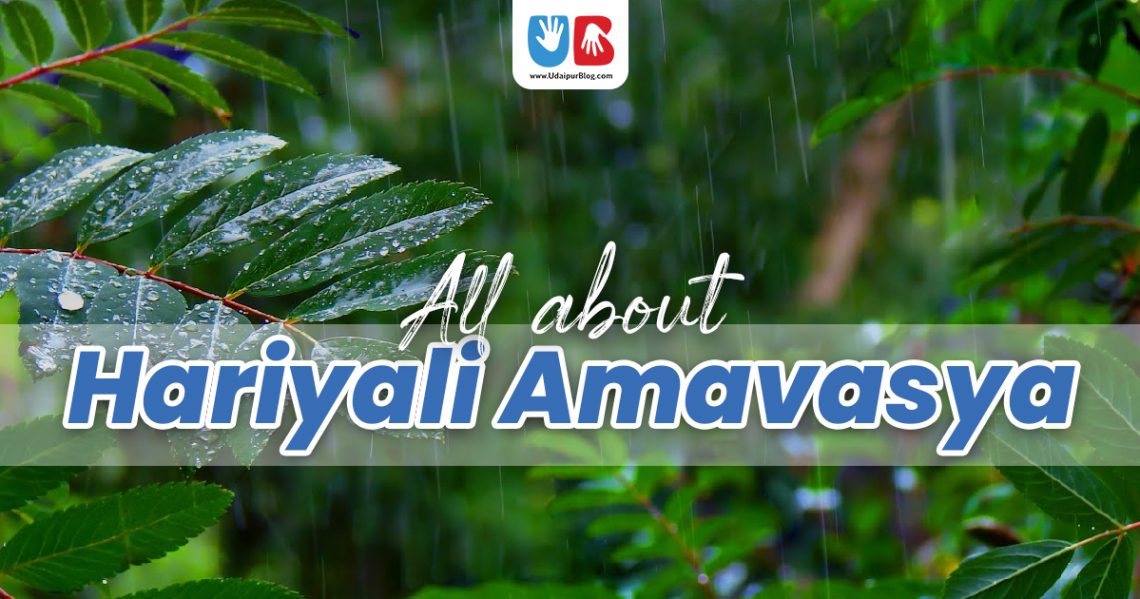 Popularly referred to as “Sawan month”, Shravana is a Hindu lunar month. This entire month is regarded as an ideal time for offering homage to Lord Shiva. This month is considered to be a lucky month and is dedicated to the significance of the environment. Worshipping agricultural equipment throughout this month teaches us about the value of agriculture. Hariyali Amavasya or Shravani Amavasya is the most celebrated day of Sawan Month as it falls in this month.

The Importance of Hariyali Amavasya

The month of “Shravana” is devoted to Lord Shiva, and Hariyali Amavasya occurs three days before the celebrations of “Hariyali Teej.” It is most significantly connected with the monsoon season, which is essential for a productive harvest and the avoidance of draughts. In Hindu mythology, the month of “Shravana” is considered lucky for requesting the blessings of Gods and Goddesses. Pitru Tarpan and Daan Punya are considered lucky rituals to do on Hariyali Amavasya . According to Hindu mythology, the peepal tree is home to Tridev, Brahma, Vishnu, and Mahesh. Hence, people worship the peepal tree on Hariyali Amavasya.

Moreover, it is considered lucky to worship Lord Shiva and Parvathi on this day as it is believed that they will set the worshippers free from their problems. In the northern part of India, Hariyali Amavasya is celebrated with a special puja, whereas in Andhra Pradesh, Goa, Maharashtra, Tamil Nadu, and Gujarat it is celebrated in the form of Ashadha Amavasya. Furthermore, this religious festival is also marked by the disciples of Lord Krishna, who organize festivals in Mathura and Vrindavan in order to receive his blessings.

People worship Lord Shiva on this lucky day. All their prayers are dedicated to wishing for a successful monsoon that will result in a wholesome agricultural harvest. Lord Krishna’s followers visit the Dwarkadish temple in Mathura and pray there. People do the same by going to the Banke Bihari shrine in Vrindavan. The Phool Bangal Utsav concludes at this location on the Hariyali Amavasya day. Jaipur organises a large-scale “puja” as well. 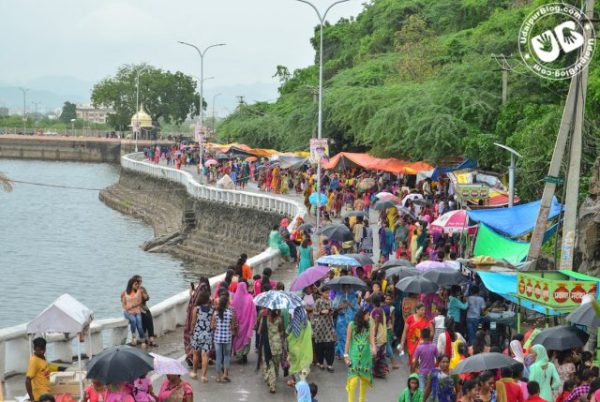 The Hariyali Amavasya festival is celebrated in a unique way in Udaipur by organizing a fair. The fair continues for two days where there are multiple food stalls, amusements, games, clothing, and jewellery. An aura of playfulness seeps into this fair. Everybody, from the young to the old, enjoys the fair, which attracts visitors from all over the nation.

History says that the Hariyali Amavasya fair was initiated by Maharana Fateh Singh, who also designed the renowned Fatehpur Sagarwas. He saw that the Dewali Pond’s water was being wasted to a great extent. So he transformed it into a reservoir to satisfy the requirements of the people. Hence after its completion, a fair was held on a moonless night during the rainy season, which later was known as the Hariyali Amawas. This fair was organised by the rulers in power for the ordinary people. The fact that the ritual is being performed today is also just astonishing.

The fair is dispersed from Saheliyon ki Badi to lake Fateh Sagar. Embellished with stunning and vibrant costumes, traditional music, dance, jewellery, and food vendors, this fair is a pure wonderland that leaves everyone enchanted. Although both men and women attend this fair, the second day of the fair is devoted exclusively to ladies. Men are not allowed on the second day of the fair. All the women pray for their families’ well-being on Hariyali Amavasya. 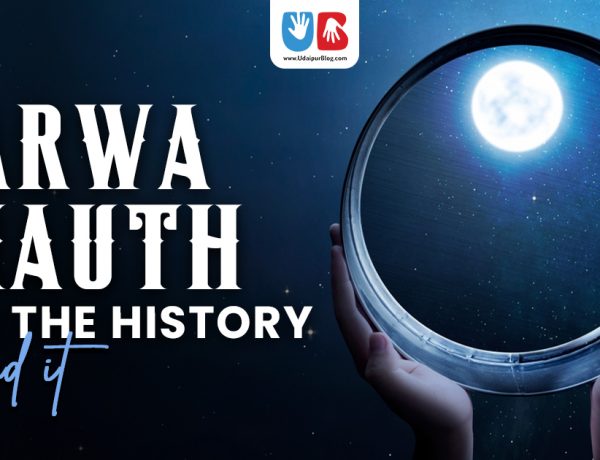 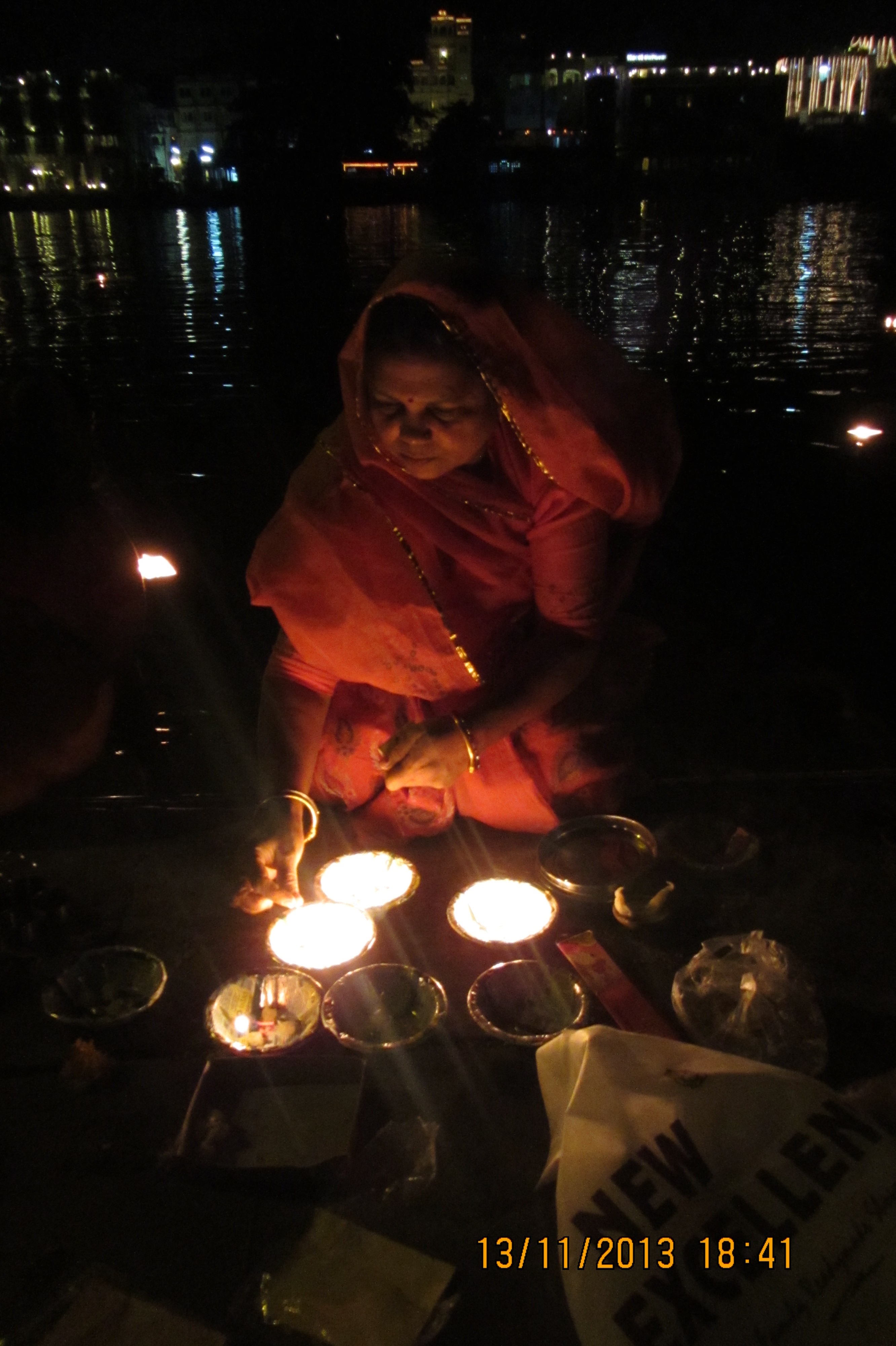 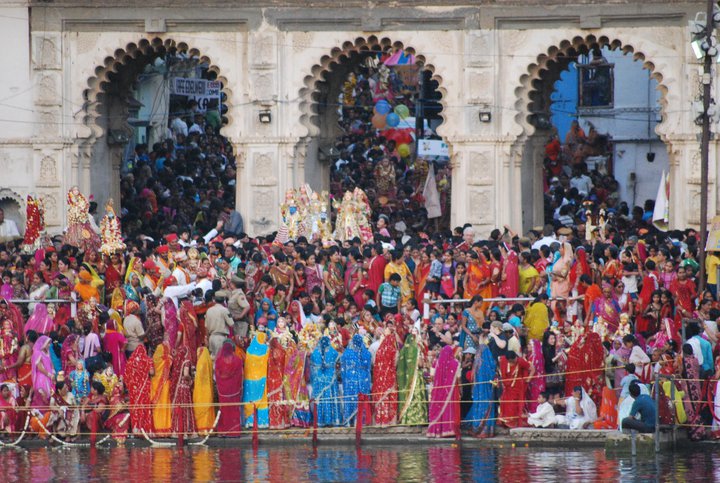 How does car insurance work in India?