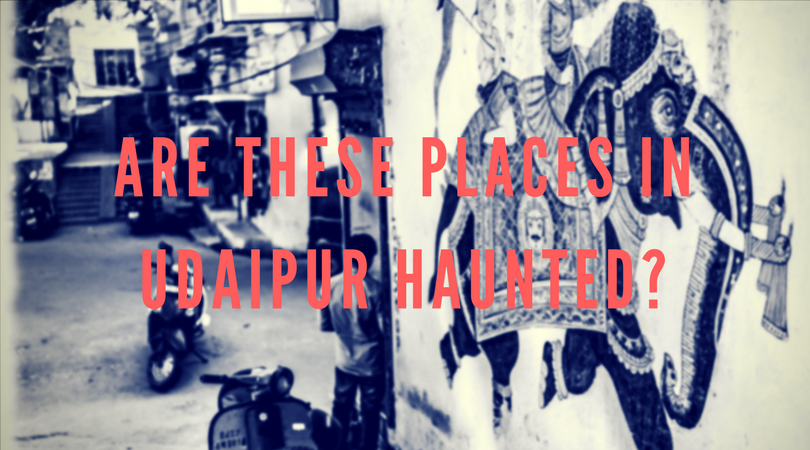 While all of us have grown listening about the beautiful places and rich culture of Udaipur, there are some places which have some inexplicable stories associated with them. People from Udaipur have witnessed some weird incidents and claims that the place consists of some paranormal activities. Legend says that once upon a time there was a king named Maharana Jawan Singh, in city palace who assured a Natni (tightrope walker who performs various dance and activities on a rope in the air) that he would gift her half of his kingdom if she will cross the rope tied from a village on the west bank of the lake to the City Palace on the east bank. Just when she was about to finish it, the fearful king ordered to cut the rope and the Natni drowned and died in the water. Just before she died she cursed the Maharana’s family. Since then, the place is said to be haunted and no one is allowed to go there. Apart from its rich heritage sites and colorful streets, it is also said to be the home of some inexplicable energies that prove their existence in nights. Some of the residents claim that they’ve heard and experienced something paranormal in this place. This area is said to be between Tibetan market to Jagdish temple. It is said that the kings and their kingdom who lived here once upon a time still roam around the area to ensure the safety of the place. Bedla Mata is a Hindu temple situated at Bedla road in Udaipur. It is said that the goddess of this temple takes away the ghost of people when you visit the temple and do some ritual which is to go under a shallow cave made of stones for three times. It is also said that when you return from the temple, do not look back and if you do all the ghosts that people left there will come right behind you. Scared already?

There are so many Udaipurites who have different ghost stories when it comes to Badi Lake. Well, I will start with one. There was this group of 4-5 people who were on a night out and went to Badi Lake. When they were returning from there at some time around 10:00 pm, they heard a loud voice and at that very instant when they looked on the road, some unrecognizable figure crossed the road.

While night outs are all fun and frolic, such incidents make us think about it again.

Watch this viral video of Badi where a ghost was encountered. Fatehsagar is one of the most popular lakes not only in Udaipur but all around the country. Its beauty attracts all the local people of the city as well as tourists from all around the world but ever heard that its water invites death?

It might be possible that you and I won’t believe it but the people who have suffered such incident will only know the horror of it. If you are one of these people who has encountered such strange activities in the town, share your experience with us in the comments section.

And until then be safe. 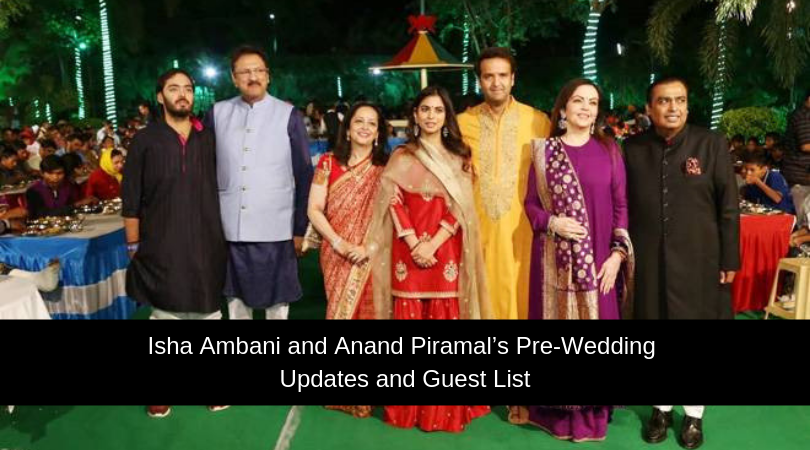 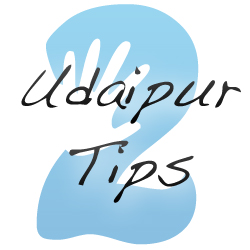 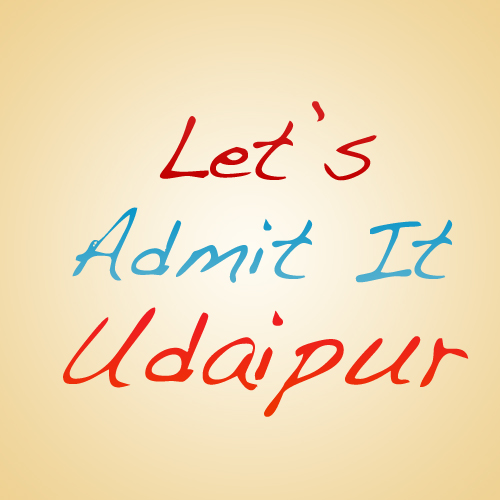 Do you know about the Maharana Pratap Vijay Smarak in Dewair?