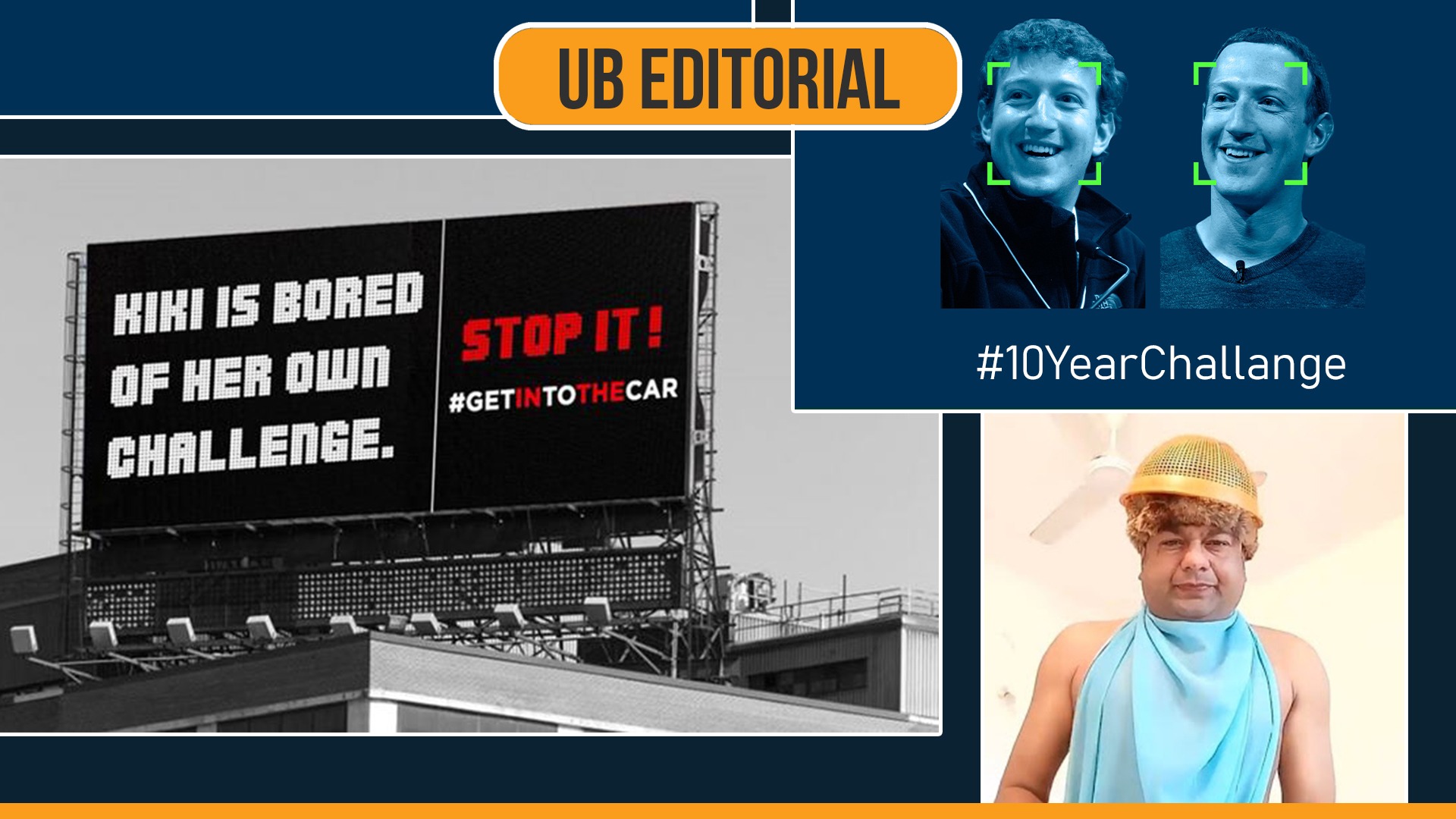 What’s the first thing you do every morning? I am sure many of you would have the same answer. As far as mine is concerned, I guiltily check my phone to look for messages, updates, peeking into someone’s life, so on and so forth. Sometimes, it leaves me pondering how smoothly social networking sites are aligning with our lives. Having said that, it doesn’t come as a surprise that we spend an average of two hours daily sharing, liking, tweeting and updating on these platforms, according to some reports.

But that is not the biggest concern right now, there’s more to it. This brings us to our today’s topic. Are we letting the social trends fool us?

My entire wall is flooded with people sharing their 10 years old picture along with their current one side by side depicting how they used to look versus how they look now under the new trend #10yearchallenge. Meanwhile, this challenge was getting viral, an ordinary picture of a huge egg made entry into the social world. And besides that, nobody has yet forgotten the kiki challenge, right? With many such trends getting viral, the 10 year challenge didn’t surprise any of us. Did it? Rather we tend to enjoy these challenges or trends and participate in them vigorously. Now you would ask, what’s wrong in them. I am saying none. But let’s get deep into some facts here. “Imagine that you wanted to train a facial recognition algorithm on age-related characteristics and, more specifically, on age progression (e.g., how people are likely to look as they get older).

Ideally, you’d want a broad and rigorous dataset with lots of people’s pictures. It would help if you knew they were taken a fixed number of years apart—say, 10 years.”

“The 10 year challenge is a user-generated meme that started on its own, without our involvement. It’s evidence of the fun people have on Facebook, and that’s it.” Now let’s get down to the Kiki challenge. Do I even need to start about it? The challenge itself was very unsafe and dangerous, to begin with. It involved people stepping out of their slow-moving cars and perform a dance that syncs to the lyrics of the popular song ‘In my feelings’. The fails to this challenge resulted in accidents which were also shared under the so-called ‘humor’. Don’t believe me? Look at this video below.

“Bruh, I’m a do the keke challenge and you gon run me over with your car. We gon get a million views with this. It’s litt 🔥🔥🔥” pic.twitter.com/AnUwOIBNaE

These trends are not always pointless. Some of them are actually initiated for a noble cause. To justify the statement, I would give the example of trends such as No Shave November or the ice bucket challenge. But even these trends go in vain when the people participating in these challenges lose its intent and rather seek social attention and the thrill it has to offer.

While on the other hand, few people acting dumb are taking over the social platforms. It seems like people are actually enjoying their dumbness or rather smartness in this meme world. For instance, a girl from Uttar Pradesh simply became popular on YouTube and later on the Indian Television by singing some pointless songs picking words such as Selfie, Daaru, Swag, etc. Another Pune based Vlogger who got immense fame on the internet for his hilarious videotaped antics who also claimed his marriage with the Bollywood actress famous for her item numbers. This brings us to the age-old Bollywood actress, Rakhi Sawant who has been popular lately in media for all the wrong reasons. And then there are countless such people on the internet, rather Instagram who have been getting fame for their inane actions such as…..you already know them, don’t you? But that is not their problem, that is actually ours. We have denied ourselves with the liberty of choosing what we feed to our minds. Under the name of entertainment, we are simply spending our valued time on these absurd social trends, sometimes mocking all those people who had put in their hard work to reach to that position, or most of the times being a part of someone’s marketing campaign. We are still blind to the fact that we possess the power to make or break these social trends. 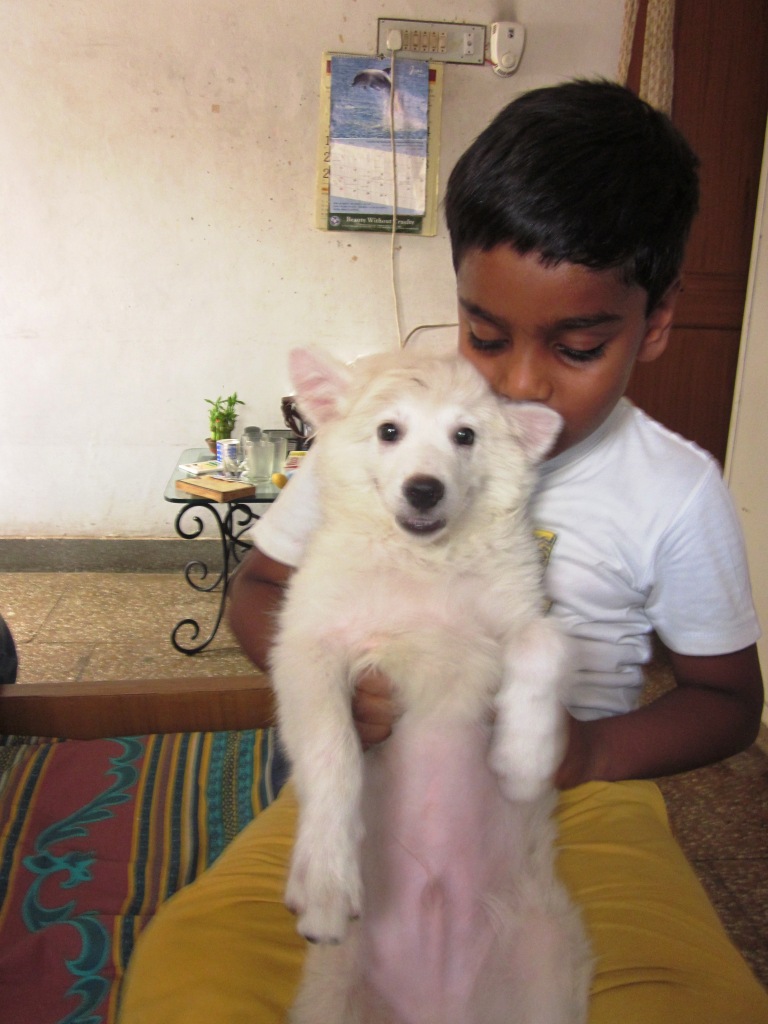 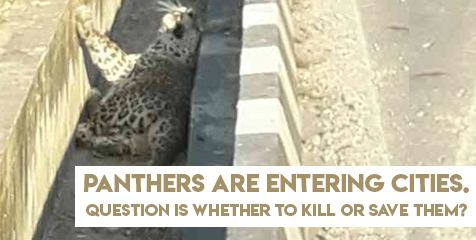 Panthers are entering cities. Question is whether to kill or save them?