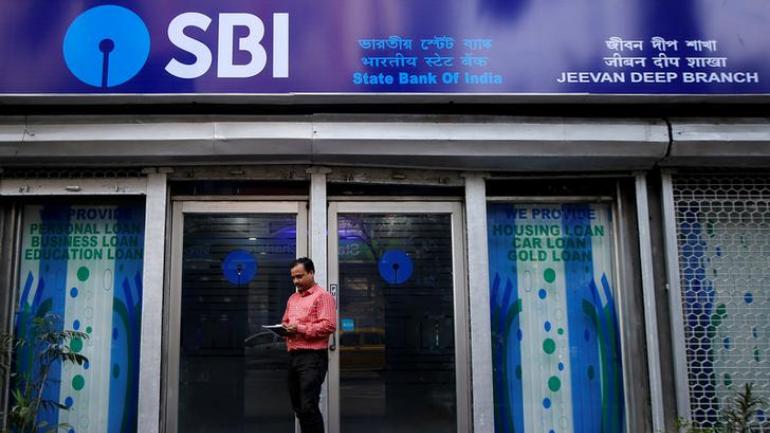 This decision was taken in the view of consideration of an affirmative and workable feedback proposed by the Finance Secretary.

As it was prevailing news of the last week, the banks had called for a nationwide strike threatening to close the banking services for 26th and 27th September. This would have ultimately closed the operations for 5 days in a row (including second Saturday and Sunday).

Following the officers’ meeting with the Finance Secretary Rajiv Kumar, the union leaders stated that the government has agreed to look into the concerns raised by them and come out with some workable solution. 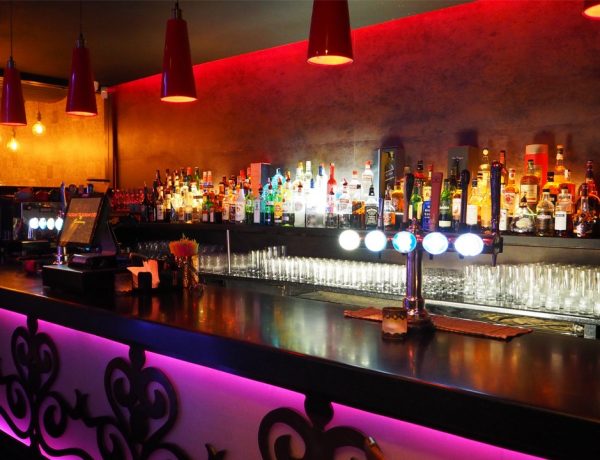 Bars to open in Rajasthan from today 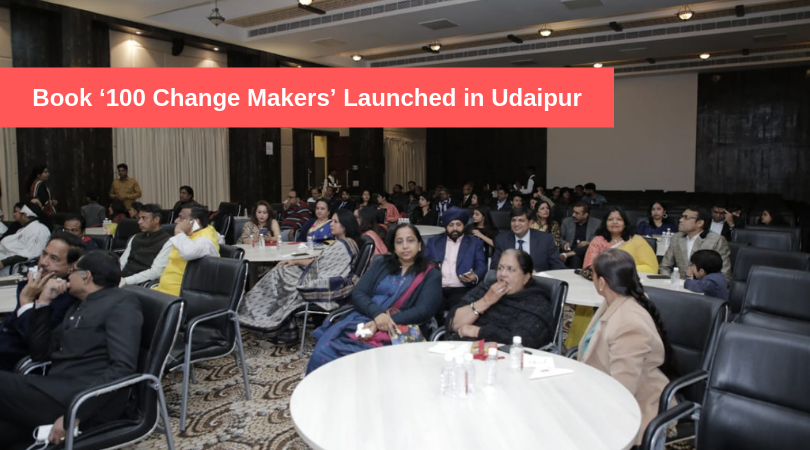 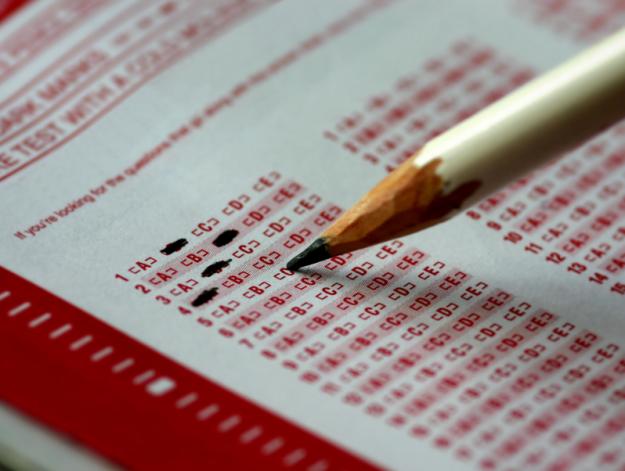