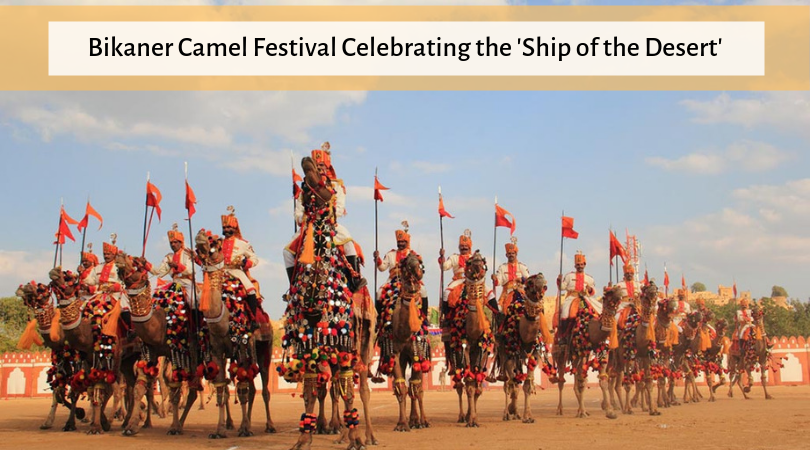 It is believed that life in the desert would have been utterly difficult for the people if it were not for the devotion of the ‘Ship of the Desert’ – Camel. Initiated by the Department of Tourism, Government of Rajasthan, the Camel Fair at Bikaner is the most sought-after event in Rajasthan. The origin and importance of the festival

The camels of the Bikaner region are known for their strength and endurance as well as beauty. In ancient times, when there were no automobiles, this hardy animal became an essential source of transportation as well as a livelihood in the state of Rajasthan. But still, Bikaner has the most fascinating connection with the camel as during earlier times Bikaner was considered to be the one and only inimitable camel breeding region. These gentle beasts were also enrolled in the army where the camel corps was referred as ‘Ganga Risala’. The Camel army has loyally served in Indo-Pak wars and world wars.

The camel is still utilized by the Border Security Force to patrol on the international border where Rajasthan share it with that of Pakistan.

About the Camel Festival

The two day Camel festival will be conducted on 12th and 13th January in Bikaner. The festival is witnessed by thousands of tourists and locals and along with the festivities it also promotes camel breeding as well as the tradition of camel training and taming. It begins with the parade of beautifully decorated Camels in traditional necklaces, anklets, and attires which will soothe your eyes against the backdrop of the spectacular Junagarh Fort. The parade comes to an end at Dr. Karni Singh Stadium where the procession of the festival begins. The first day is marked with the camel pageant where the camel owners show off their beautifully decorated camels. Other competition on the day includes camel milking and the best fur cutting designs.

The day comes to an end by the much awaited cultural dance performances by the local artists which leave the audience spell bounded by the magic of their rhythms. The second day of the festival is mostly dedicated to the tourists and the locals of the festivals. It includes competition such as tug of war for male and female, the water pot race by the women, turban tying competition for the foreigners and the villagers wrestling competition and kabaddi display match. The magnificent camel festival comes to an end with cultural performances and breathtaking fireworks. Also, while you are there don’t miss the opportunity to try your hand on the local cuisine which includes Ker Sangri, Camel milk tea, Camel milk sweets, etc.

Booked your tickets yet?

Do you have any feedback regarding the article? Or want to share something? Then write to me at juhee@udaipurblog.com 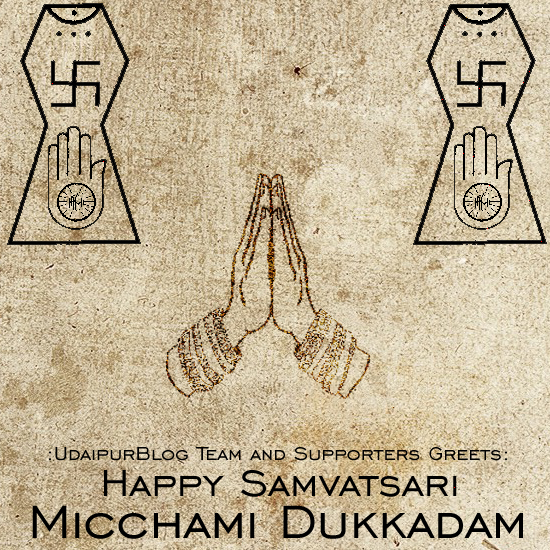 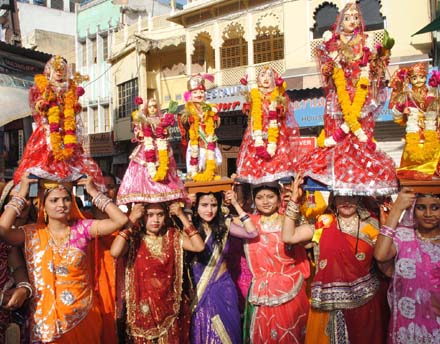 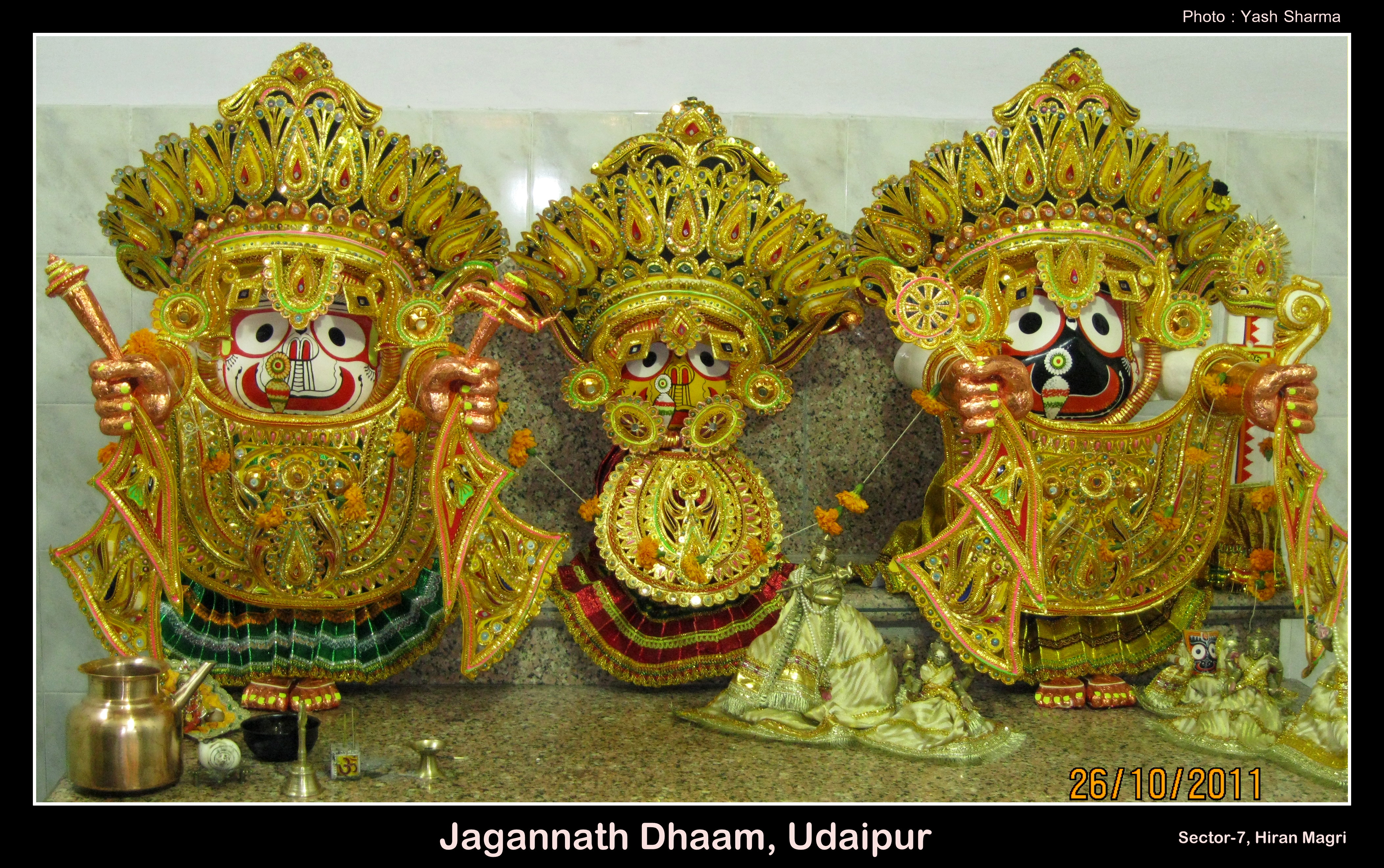