With social-security schemes faltering, even a state vigil can’t stop the night run of traffickers

Nearly 40,000 acres of land is under contract farming of BT cottonseeds in these areas where laborers and children are grossly underpaid and kept in sub-human conditions during the peak season of July, August and September.
Child labor is rampant in border districts of south Rajasthan and north Gujarat where they are engaged under contract farming of BT cotton seeds but governments of the two states are doing little to curb it, representatives of labor outfits like Dakshin Rajasthan Mazdoor Union, Adivasi Centre for Labor Research and Action (CLRA) and Adivasi Sarvangin Vikas Sangh have alleged.

Demanding immediate raids in the fields to free these children and action against seed companies that employ them, they said nearly two lakh children are working in these fields. This has led to an increase in dropout rates in schools in the area, said Sudhir Katiyar of CLRA during a media briefing recently.

According to Katiyar, migrant laborers work with their children in 19 villages of Diyodar taluka, 18 villages of Kankrej taluka and 15 villages of Deesa taluka in Banaskantha district. He said in parts of south Rajasthan, especially in Udaipur, Dungarpur and Banswara districts, minor girls are subjected to sexual harassment in the fields and even police complaints have been filed.

Nearly 40,000 acres of land is under contract farming of Bt cottonseeds in these areas where laborers and children are grossly underpaid and kept in sub-human conditions during the peak season of July, August and September. Once the season is over, they return empty-handed to their villages, said Mannalal Masters of Social Service Trust, Udaipur. Masar said children working on the field often suffered serious illness due to exposure to toxic chemic also that lead to death in many cases. In Udaipur & Dungarpur: In this land of rolling hills, made lush by the monsoon traffic ceases after dusk. So, I it is unusual to hear jeeps running through the night on the winding roads of tribal south Rajasthan.

Though the day, are out in force, trying to stop what they can only slow the mass trafficking of children across the border into Gujarat from the Rajasthan districts that border it: Udaipur, dungarpur, banswara and sirohi .

Dungarpur Collector purna Chandra kishan acknowledged that some 30,000 children, some as young as seven, were sent across the border last year.

Udaipur Collector Anand kumar said the count for Udaipur was 25000.  So, the jeeps continue their short runs at night, 8to 20 km into Gujarat. If the pressure is too intense, the contractors, called “mates” locally, walk the children across the border. Then jeeps came there to pick up those children.

Recently in July near about 450 children has been rescued on the borders, were going to Gujarat for the same cause usually children from Jhadol, kherwara and nearer area has been trapped in all this. But now issue is that after rescue of those children where are they at present? Are they safe? Or they have gone again for the same work? What initiative had been taken by system?

Some social organization situated in Udaipur and nearer areas started work over child trafficking and child migration as well .There are 43 organizations are working for it in they are doing work over it from last 3-4 months .They have Named it as Bal Suraksha Network (BSN).They do visit those villages from which children are being sent.BSN network did made posters, pamphlets and banners and trying to make people aware  that they shouldn’t sent there children to these industries and  to contractors which spoils their kids in each n every aspect of life. Once the cotton field of Gujarat’s prosperous Sabarkantha or Banaskantha districts, interviews with child workers reveal, the children are packed into sheds, where they sleep on a mat, must rise at 4am, endure 12-to-14 hour  days and little relief from illness.

Last year according to official figures, five children dead. The unofficial toll is in then tens.

Laloo ramji, who “guesses” he is 13 or 14. Is a child worker who will not be going back this year? Perhaps, he never will His hands are getting to big.

A wiry boy with an ear-stud and willing smile, ramji recalled staying with “40 to 50 other children in a small cramped room”.

Their work was in the sprawling fields planted with Bt (bacillus thuringiensis ) cotton , name after a soil bacterium whose gene has been inserted in to the cotton plant to produce a toxin that resists the bollworm, reduces insecticide use – and so transforms the cotton economy.

Ramji explained how he plucked the stamen, or the male part of the cotton flower. “We place in it the sunlight, so it opened,” said ramji. “After it (the flower) opened, we took the pollen and rubbed it on the female part (pistil) of the flower we worked till about 1 pm when we were given a two – hour break for lunch. Then we works till 7 pm.”

Gujarat produces about half of India’s cotton, adroitly using its Bt version this cotton to boost yield and lower costs. The state’s fields had a record harvest in 2009, and the anticipation of another boom fuels the trafficking of children.

The BT cotton plant is smaller than normal cotton, and that drives the demand for child workers. It helps that they have small, nimble fingers for the delicate work of pollination.

Since agricultural labor is not a hazardous occupation, the labor laws say children under 14 can work, but only for six hour a day with an hour’s rest in between. In addition, there must be weekly holidays and medical benefits.

Work hours in the cotton fields’ stretch up to 14 hours, and children exposed to insecticides report a variety of health hazards. These include dizziness, headaches, nausea, weakness, Skin infection, and respiratory problems, as a 2000 study by the Gujarat Agriculture labor Union revealed.

“Critical to reducing child labor is effective implementation and access to the already available social protection schemes.” Said Samuel Mawunganidze chief of UNICEF in Rajasthan. “This will unsure that the parents have access to income and essential services, which will reduce pressure to send children to the BT cotton fields.”

When that will happen is uncertain.!!!!!!

A Post Contribution by Sanjeev Vaseeta and Monika Jain 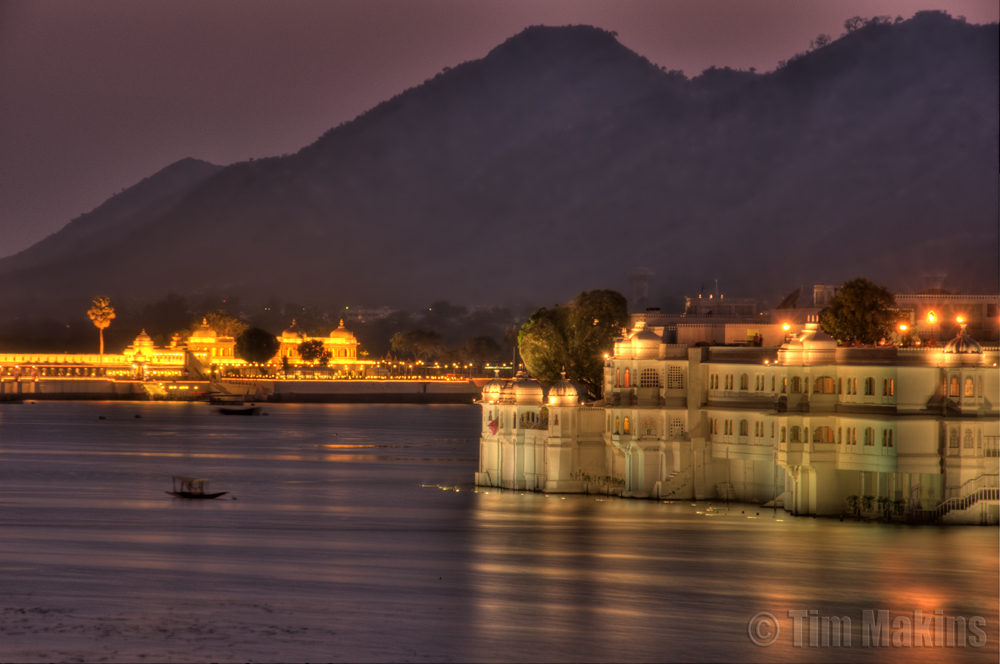