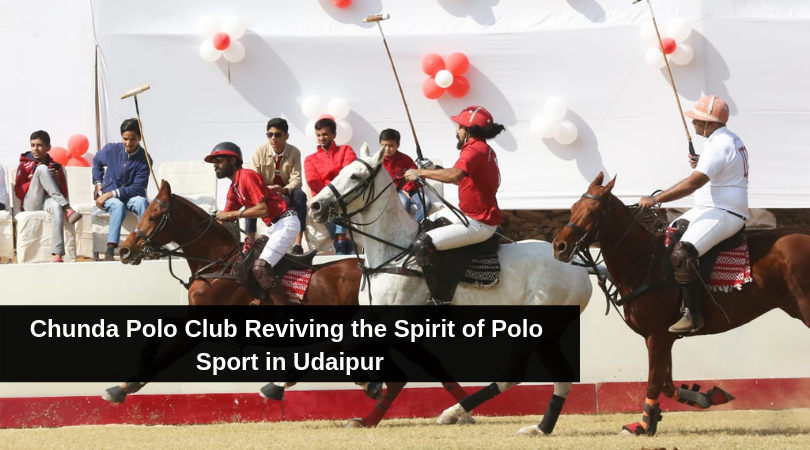 Chunda Polo Club which is a part of Chunda Palace in Udaipur is organizing polo matches in Udaipur. The inaugural match of the Chunda Polo Cup was conducted on 25th December 2018. Chief Guest of the event was Shri Arvind Singh Mewar along with South African Test and One Day International cricketer, Jonty Rhodes. The event is being conducted at the Bujra village situated at a distance of 11 km from the city. Semi-final match of the Polo cup would be conducted on 30th December 2018 followed by the finale match on 31st December 2018 at. A total of 3 teams are participating in these polo matches with 10 players which are mentioned below: The motive of Chunda Polo Club to conduct Chunda Polo Cup is to revive the spirit of Polo in Udaipur. Polo was highly played in the town in the era of Maharana Fateh Singh Ji. The Polo Ground behind Field club was the original polo ground back then. “After Fateh Singh Ji, Arvind Singh Ji was a big support and a driving force to all the budding polo players of the city” says Veeramdev Singh Krishnawat (Polo player from Udaipur). He further added that Shri Arvind Singh Ji was the first civilian patron who supported Indian Polo in the country.

The sport of Polo always attracted huge attention from the Udaipurites. Back in the year 2014, district collector organized a polo match in the BN ground. The match witnessed a whopping crowd of more than 6000 people. Do you have any feedback regarding the article or a suggestion? Share it in the comment section below or write to me at juhee@udaipurblog.com. 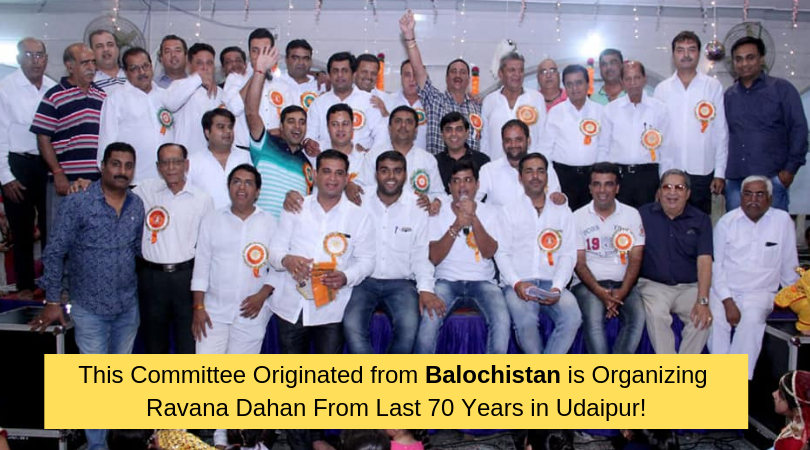 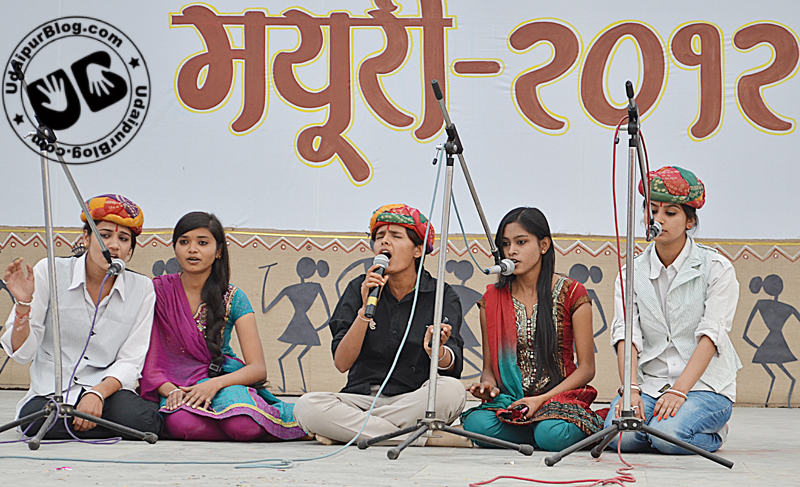