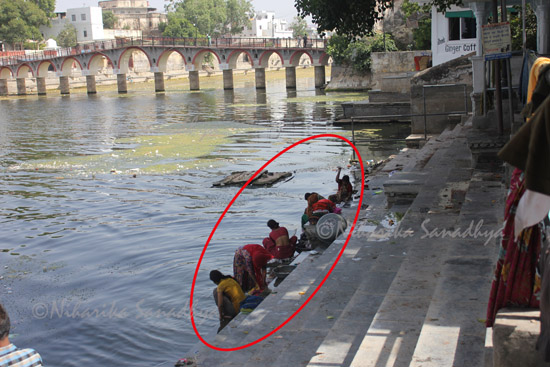 We and the people around us are very much influenced by celebrities and many of us follow them blindly and their every act whether done personally or professionally becomes a public issue. Apart from being worshipped and followed they are also accused recently for harming the ethical values and breaking the laws, an example of which can be quoted recently when allegations were put on Nation’s Youth Icon Ranbeer Kapoor for smoking publically.

But my matter of writing today is not why Ranbeer smoked publicly rather, the point is should this would be hyped in the same way if an ordinary common man would have smoked in public? Well, I think none of us would have even bothered to even give a second look to the unknown person who was doing it just as if we don’t know him so WHO CARES!!!

Social evils prevailing in our society are very much a concern for all the good citizen. If some influential person commits them, so should I assume that the common man is free to commit all the crimes without coming into notice. Practically speaking and closely analyzing our surrounding environment the case remains the same when it comes to other social evils too. If the judicial system treats every Indian equal, then why aren’t the issues shown below objectionable, even when we witness them quite often, and simply ignore them, as they aren’t our superstars. Wake up Udaipies. Realise before you repent!

About the Contributor: Niharika R. Sanadhya , aged 21, completed her graduation from Pacific College, and holds a diploma in MAAC Mumbai for Animation and Digital film making as well as First Class in photography from Sir J.J Institute of Applied Arts, Mumbai She holds a good work experience with Channel [V] and is a concerned resident of the city 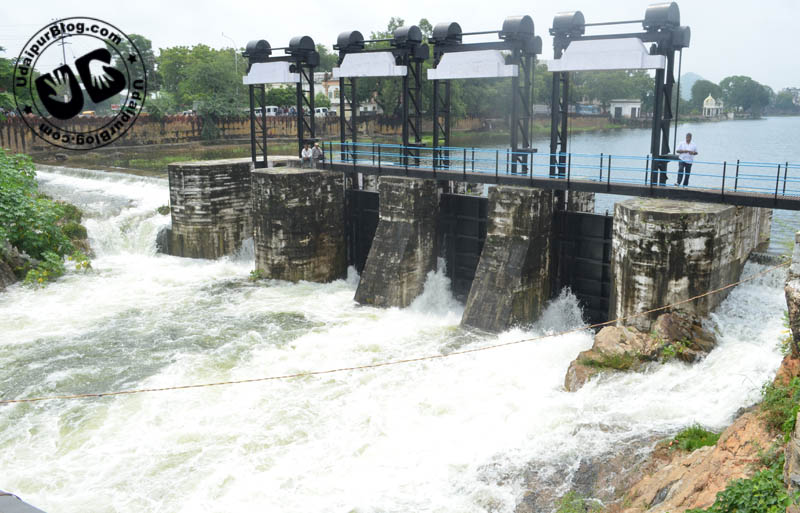 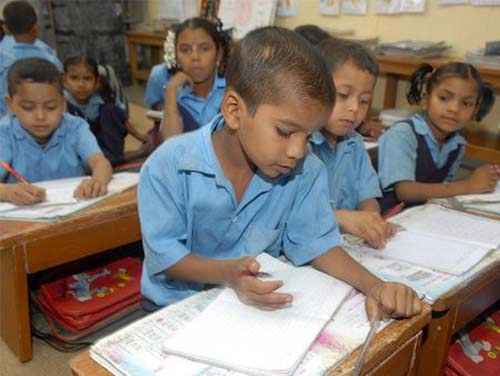 Sania & Saina: in form at the right time!