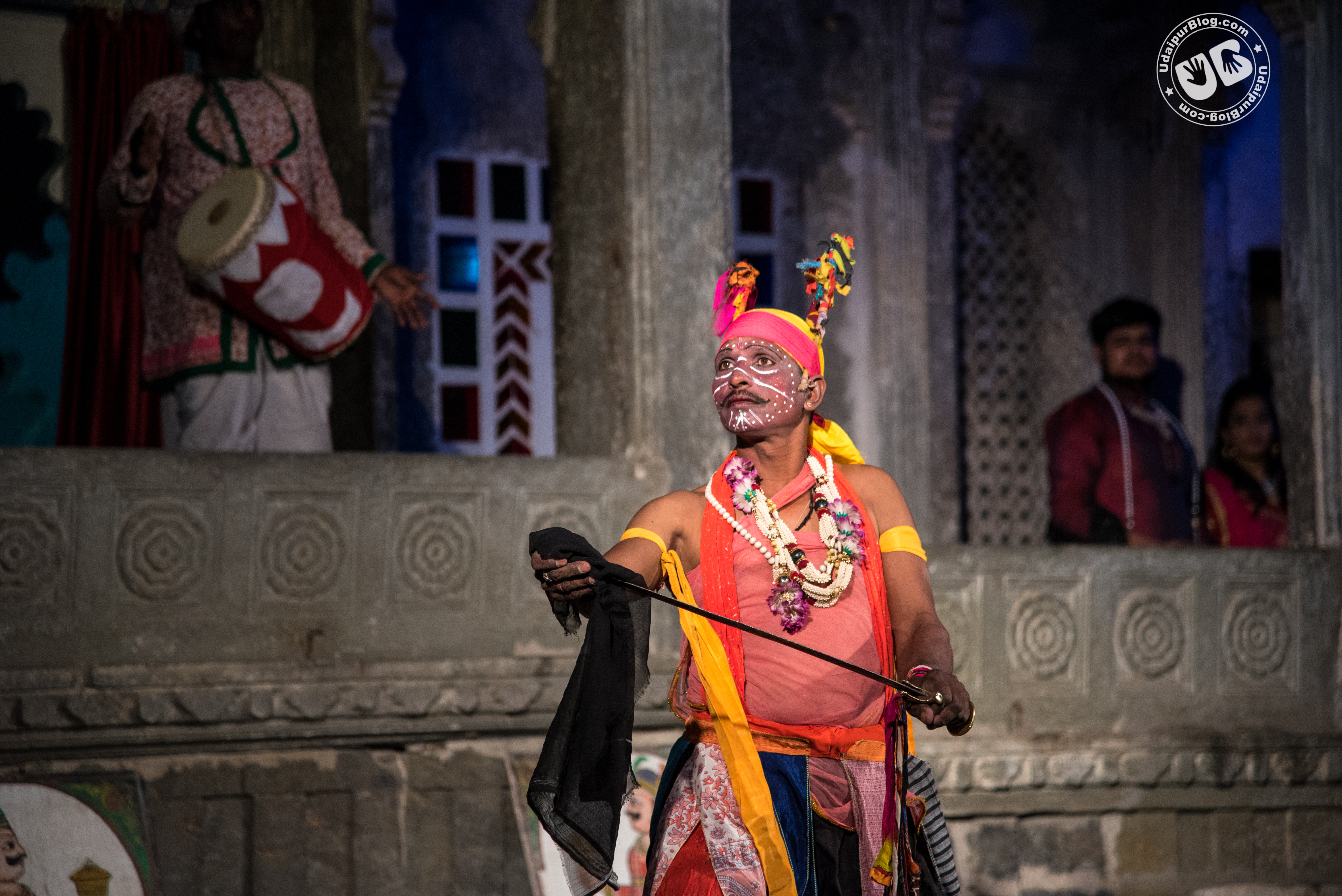 As Dharohar” means “Heritage”, the Dharohar show is an exclusive display of Rajasthan’s exquisite heritage and folk dance forms which are quite famous pan-India and have gained international recognition too. Tourists from various cities of India as well as from overseas come down to Rajasthan to sway with the mesmerizing dance forms accompanying vernacular vocals and music. The show is held in Bagore Ki Haveli, which is situated at Gangaur Ghat, is a 17th-century private mansion of Rajput royals and is now turned into a museum. The Dharohar show, in collaboration with West Zone Cultural Center (WZCC), is held every evening from 7 pm to 8 pm at Neem Chowk in Bagore ki Haveli. The show is running seamlessly every day since the last 17 years.

The show starts with artists singing folk songs of Rajasthan, which are indeed quite touching. Then the following listed dance forms are performed by skilled artists. Let us have an overview of the dance forms illustrated by the performers. The show starts with the Charri dance. Chari dance is one of the most popular folk dances in Northern Rajasthan, performed by women of Gujjar community of Kishangarh. This dance depicts the art of collecting water in a chari (earthen pot) by these women in their daily routine.

Dressed traditionally in colorful Rajasthani dresses, Gujjar Women perform the Chari dance on the beats of Rajasthani instruments like dhol, dholak, nagada etc which becomes one of the reasons for the attraction towards this dance. The dancers carry brass pots that are fire lit and dance keeping them on their heads. Next, to the Chari dance, Gawri was performed. Gawari dance of southern Rajasthan is a tribal dance of the famous Bhil tribe. They move from places to places to perform this dance which is in a form of a drama. The dance shows a dynamic fight between the Goddess Amba and Devil Bhiamwal. The entire troupe dances around a central spot consecrated to the deity Amba. Often performed exclusively for ladies gathering, Ghumar is particularly a women’s dance. It was initially developed by the Bhil tribal community of Rajasthan but later adopted by various others as well. Known for its enthusiastic and traditional touch; Ghumar has not only built its name in India but also has gained international recognition and applaud.

This spectacular folk dance has derived its name from ‘ghoomna’ which means circling. Fascination starts when colors of the flowing ‘ghaghara’ (the long skirts) worn by the women dancers start to flow. Filled with oodles of grace, the skirt flair sways while the women twirl in circles, their faces covered with a ‘Ghoonghat’ or veil. Terah Taal is a dance form which is performed by skilled artists; these are the Kamada Tribes who are traditional snake charmers. This intricate dance form comprises of tying thirteen little brass discs known as “Manjeeras” to various parts of their bodies and play Terah Taal or thirteen rhythms. They strike these manjeeras in 13 different styles with the ones they hold in their hands. This creates a soothing rhythm.

It is also performed religiously by devotees of Baba Ramdev temple at Runecha. Terah Taal is one of the most complex as well as the eye-pleasing folk dance of Rajasthan. Often swords in the mouths and pot on the heads are also balanced to create more magnificence in the dance form. Bright colored beautiful clothes, sharp features, squeaking voices and quirky moves on the nimble fingers of the puppeteer is what a “Kathputli” is. A wooden structure derives its name from two different words of Hindi- ‘Kath’ meaning wood and ‘Putli’ meaning doll caters a large audience who love to see them dance.

Kathputli dance is one of the major attractions of the Rajasthani culture. It’s believed that “Putli Bhats” discovered this art form to entertain people in exchange for cash. The Maharajas of Rajasthan are known to have a great affinity towards this dance form and hence it flourished in those times.

Generally, three Kathputli are used in the show with a story line for the performance. Embellished with jewelry and other accessories, these puppets are attached to strings. The male musician playing the background music and beautifully adorned Bhavai artist dancing on melodious beats is a usual sight of this dance form at the Darohar Show. Ear-pleasing Rajasthani folk songs are sung adding to the beauty of this dance. Many instruments like pakhwaja, dholak, jhanjhar, sarangi, and harmonium are also played which gives the performance the added charisma.

This dance represents the enjoyment of Rajasthani women when she gets water in a desert after walking so long keeping so many vessels on her head. Artist also dances on the sharp edge of a metal plate and broken glasses. The charges for the Dharohar show are as follows:

These eclectic dance forms in addition to the grandeur of the Rajasthan makes the Dharohar show a must watch. Rajasthan has different hues of its culture, a fascinating facet of which is its energetic and graceful dance forms. Various communities and their versatile dance forms depicting romance, valor, masculinity as well as sophistication leave the onlooker mesmerized.

At the Dharohar show, every dance form is a unique blend of a specific tribe or religion and is different with respect to its structure, style, and art form that can be seen in their costumes, pattern of dancing, makeup, jewelry and musical instruments. The Rajasthani vibrancy and splendid grandeur is an adjunct to some of the most priceless folk dance forms. Late in 2000, Mr. Deepak Dixit (Founder of Dharohar) decided to bring the many facets of Rajasthani culture under one roof in order to revive and promote our rich heritage and art. This idea and the support of the director of West Zone Cultural Centre, Dr. Vishwas Mehta (IAS) was instrumental in the birth of “Dharohar”. (Source: dharoharfolkdance.com) 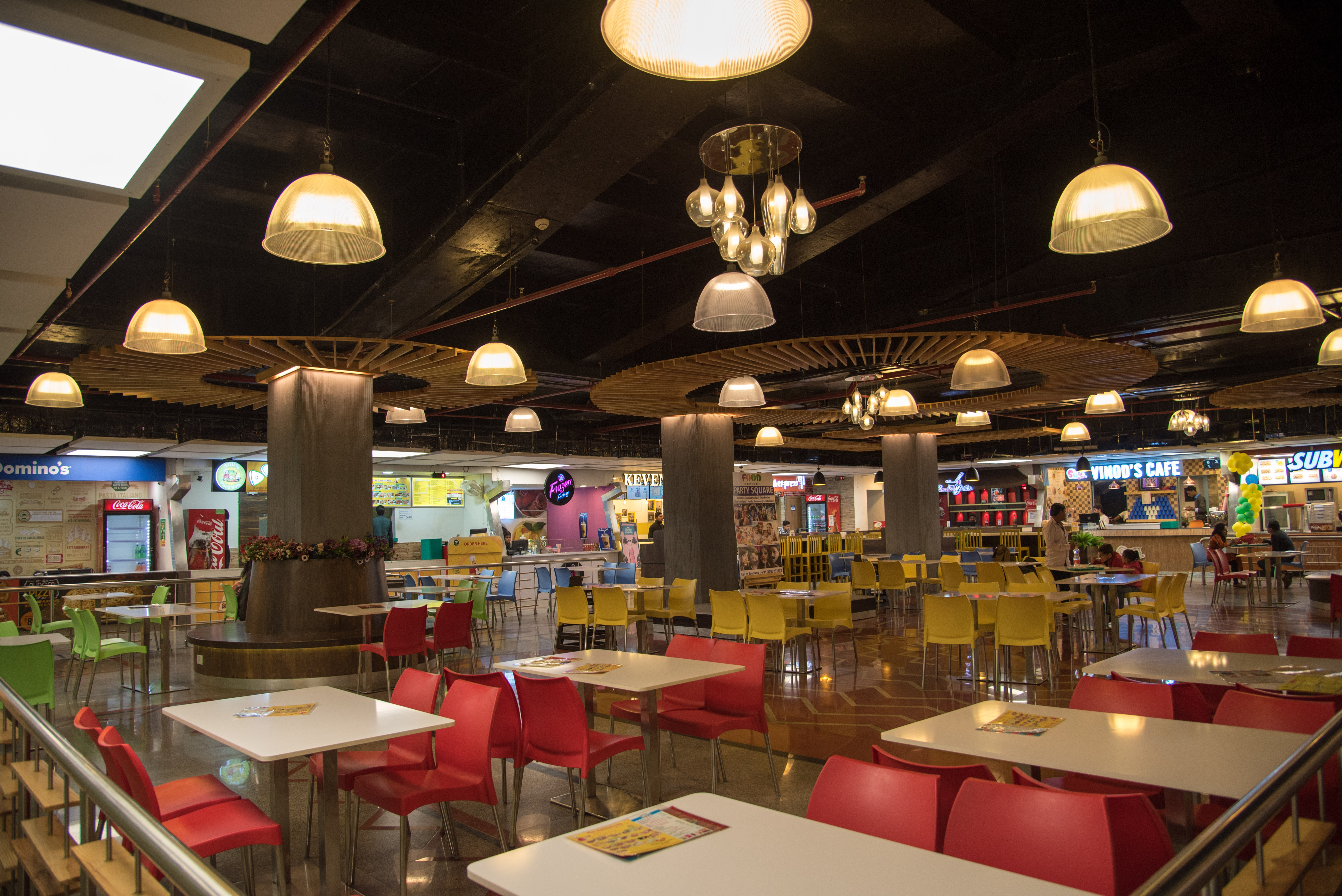 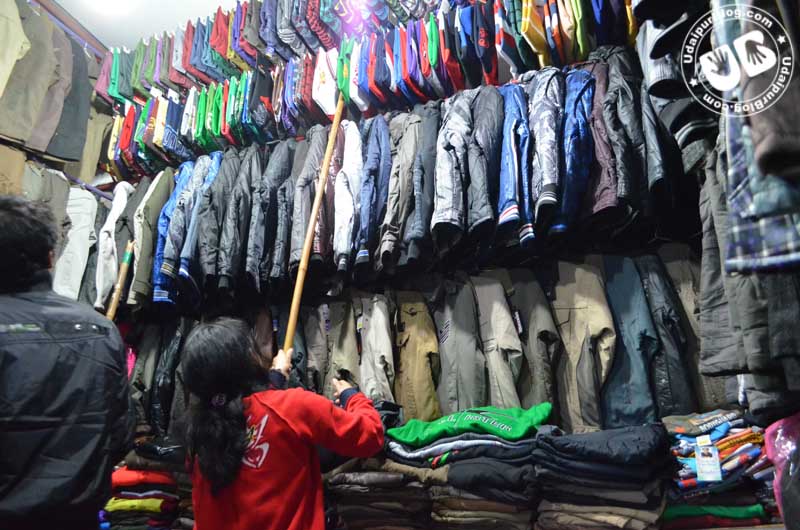 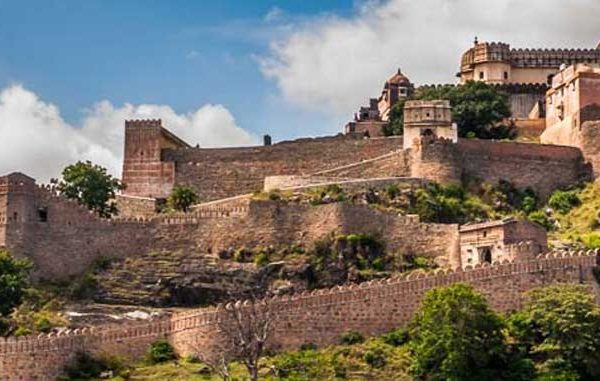 Historical Architecture: Palaces & Forts in and around Udaipur

Tie the Knot amidst the Royalty: Palatial Weddings in Udaipur