Did you know about these Latest Movies Shot in Udaipur?

“Take 1: Roll sound, Camera, and Action!!” This is what we tend to hear on the shoots most whenever the scenes are pictured. And, if you have also got the chance to be on sets then, we don’t think you would miss that opportunity to look at the shooting for the first time. If we talk about the movies, no wonder locations that are ideal and infatuating enough are in demand by directors and units as well.

When it comes to the movies shoots, locations, and weather as well, our Udaipur has been entitled as one of the Heavenly Place and fits perfect on the list of many renowned directors of both Bollywood and Hollywood. With the blessed picturesque greenery, lakes, and sites, Venice of the East has got the charm to attract even the celebrities for the often visits.

And, in that series, we have got best Hollywood and Bollywood movies that are shot in Udaipur:

Phone Bhooth is a horror-comedy directed by Gurmeet Singh. The movie stars the glamorous Bollywood Actress Katrina Kaif, Gully Boy’s MC Sher Siddhant Chaturvedi, and Dhadak debutant Ishaan Khatter. The trio was in Udaipur in February 2021 for the shooting of their upcoming movie. The stars were photographed strolling in town, visiting Grasswood Café and their royal residence for a few days at The Oberoi Udaivilas, Udaipur. The movie is anticipated to be directed by Gurmeet Singh and produced by Farhan Akhtar and Ritesh Sidhwani’s Excel Entertainment.

Angrezi Medium is a comedy-drama movie starring the late actor Irrfan Khan, Radhika Madan, Kareena Kapoor, and Deepak Dobriyal. The film is a sequel to Hindi Medium (2017), which was the last movie released by Irrfan Khan before he was cruelly taken from us due to Cancer.

To talk about the story, it is about Champak Bansal (Irrfan Khan) and his daughter Tarika (Radhika Madan), who owns a sweet shop in Udaipur, Rajasthan. Tarika has only dreamt of going abroad for higher studies and travelling to places, while Champak and his half-brother constantly fight for the ownership of the family sweet shop. The early life of the Bansal family is shot in Udaipur, while the latter part is shot in London.

Love Aaj Kali is a successor movie to the 2009 film of the same name, both of which were directed by Imtiaz Ali. The lead roles in the 2020 romantic-drama sequel are Sara Ali Khan, Karthik Aryan, and Randeep Hooda. It is a romantic story of two couples separated by time period to deal with their internal dilemmas, family pressure, fighting for love and career, as well as dealing with the ever-changing undercurrents of a modern-day relationship.

The cast was found wandering in the City of Lakes, and snippets of shooting at Ambrai Ghat, Pichola Lake, Gangaur Ghat, were gone viral on the internet. The song “Shayad” was shot in the premises of one of the most popular schools in Udaipur, St. Paul’s Senior Secondary School. Some of the shots in the movie are from Chittorgarh and Nathdwara (towns near Udaipur).

Life Mien Time Nahi Hai Kisi Ko is a Hindi film directed by Manoj Sharma and was released on 18th October 2019. It is a Comedy-Drama shot in the City of Lakes, Udaipur, starring Rajneesh Duggal, Yuvika Chaudhary, Krushna Abhishek, Rajpal Yadav, Shakti Kapoor, etc. The story revolves around a joint family where they have reflected the aftermath of inter-caste marriage as well as the generation gap. In the movie, we can see our beloved city, where drone shots have been taken of Lake Pichola and the Old City of Udaipur.

A remake of the Marathi film “Sairat,” Dhadak showcase the love between the rich and poor. It is a romantic affair directed as well as produced by Shashank Khaitan. The movie stars two debutant star kids, Ishaan Khatter and Janhvi Kapoor. To talk about the story, Madhukar or “Madhu” bhagla, played by Ishaan Khatter, is a college student who falls in love with a high-class girl from a political background, played by Janhvi Kapoor. They have to fight their families to prevail with their love. The first half of the movie was shot in Udaipur, and the second half shows the titbits of Kolkata, West Bengal. Romantic drama film starring Waheeda Rehman and Dev Anand was the first script shot in Udaipur. The film was directed by Vijay Anand who also played a role. The film is based on a famous novel, written by R. K. Narayan and widely considered as one of the triumphs of the Indian film industry. The shots of Guide were taken at Surajpole, Hathipole, Fatehsagar, and also in Chittorgarh. When it comes to a movie, IMDb is the better source to review. Though the film is recalled by the famous dance song “Jhumka Gira Re Bareilly Ki Bazaar Mein,” but this movie is watchable for the scenic beauty of Udaipur. According to viewers and IMDb, all credit goes to the spectacular beauty of Lake Palace and other locations of Udaipur. Bond! James Bond 😉 Well if you remember the style and gesture of James Bond then, this movie is in senses of many fans where you can witness Jag Mandir and the thirteenth entry in the James Bond series starrer Roger Moore as the fictional agent of MI6. Starring Shashi Kapoor, Greta Scacchi, and Julie Christie this film also captured the elements of heat and dust from the Lake City. Mesmerising scenes of our lakes and surrounding well matched the envisaged plot providing the banner with its much-acclaimed screenplay success. Directed by K.C. Bokadia in which Rajinikanth and Rekha played lead roles. In the storyline, where Namrata [Rekha] pledges to avenge the death of her husband. Shots of this film were taken at local market of Hathipole, Jal Mahal, Delhi Gate, Gandhi Ground, Swaroop Sagar, and Jagdish Mandir. Mega blockbuster and the epic romantic drama directed by Mukul S. Anand. With the lead role played by Bachchan, Sridevi (in a dual role), Akkineni Nagarjuna, Shilpa Shirodkar and Danny Denzongpa. Few shots of the film were also pictured in Udaipur and carrying lavish production values exclusively shots were done in different countries like Afghanistan, Nepal, and Bhutan. If you remember the song, “Cham Cham Chamakti Sham Hai…” Then, you might remember Lake Palace Udaipur hosted notable Bollywood feature Yaadein starring Hrithik Roshan and Kareena Kapoor. The Subhash Ghai film, shot in 2001, was shot in selected Indian locations including Udaipur besides foreign locations like Malaysia and UK. Another Hollywood movie shot in Udaipur. The Fall is a 2006 adventure fantasy directed by Tarsem Singh, starring Lee Pace, Catinca Untaru, and Justine Waddell. Various scenes were shot in selective locations of Udaipur like Lake Palace Hotel. It is based on the screenplay of the 1981 Bulgarian film Yo Ho Ho by Valeri Petrov. Officially it got released in 2008 and earned $3.2 million worldwide. A movie based on the Royal Guard directed by Vidhu Vinod Chopra was shot nearby Udaipur in the astounding property of Devigarh. The film was all about a guard safeguarding the secrets of a royal family carrying up the thriller in the screenplay. Bollywood comedy feature directed by Indra Kumar and produced by Ashok Thakeria. Inclusive of the star cast Sanjay Dutt, Ritesh Deshmukh, Arshad Warsi, Javed Jaffrey and Aashish Chaudhary. It was a great comedy, and this movie was a semi hit across Indian cinema. Locations that you can probably witness in the film are Badi Paal, Sajjangarh, etc. The Cheetah Girls One World (2008) is a Disney presentation that first premiered on Disney Channel on August 22, 2008. The Cheetah Girls filming trilogy is the third and final film. Disney Channel announced the film with the plot involving the Girls going to India to star in a Bollywood production. The film scenes are of Sajjangarh, Delhi gate, Dudh Talai, and city palace during March 2008 at various locations. One of the overwhelming concepts of romantic and comedy produced by Karan Johar and directed by Ayan Mukherjee. The movie has the impeccable chemistry between Ranbir Kapoor and Deepika Padukone that floated well in the beauty of Udaipur at the location of Badi Lake, Gangaur Ghat, Udaivilas, and City Palace. The Indian crime drama directed by Sanjay Leela Bhansali was the blockbuster hit starrer Deepika Padukone and Ranveer Singh. Various scenes of this movie were filmed in Udaipur including the areas of Gangaur Ghat, Hanuman Ghat, and City Palace. It was the most awarded and the highest grossing Bollywood films that depicted the story of a couple from enemy communities crossing every boundary for their love. A family movie that depicted the royal courtesy and double role of Salman Khan romancing with Sonam Kapoor. In the direction of Sooraj Barjatya, this film has captured the beauty of Udaipur in many scenes. No wonder why the production selected the locations of Fateh Garh, Kumbhalgarh, and Jag Mandir to present the heritage livelihood of Prince and Princess. And, last but not least, a recent contemporary love story of Rakeysh Omprakash Mehra has been shot in the soulful vista of Udaipur. It is an inspiration from the folklore of the legend Mirza – Sahiban introducing Harshvardhan Kapoor and Saiyami Kher. The story goes around star-crossed lovers in two parallel worlds – one real and one fanatical.

So, if you are an ultimate movie fan, do watch these features and identify the spots that speak the classic rendition of Mewar.

Till then, if we have missed any of the movies on this list, you can mention them in the comment section below. 🙂 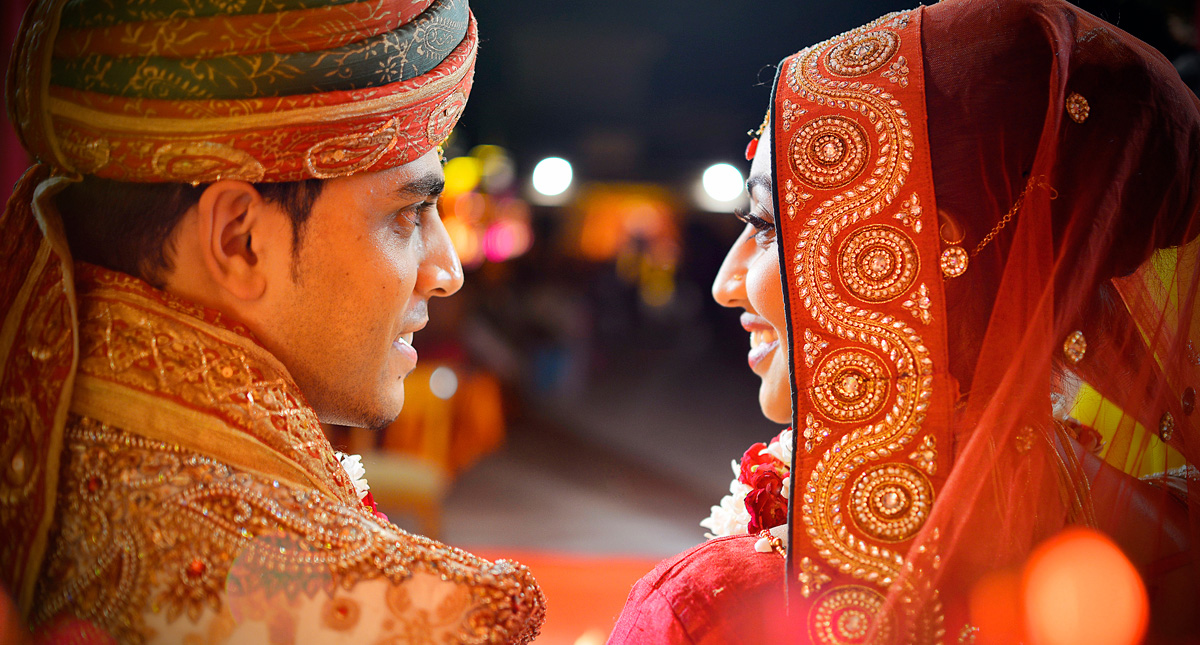 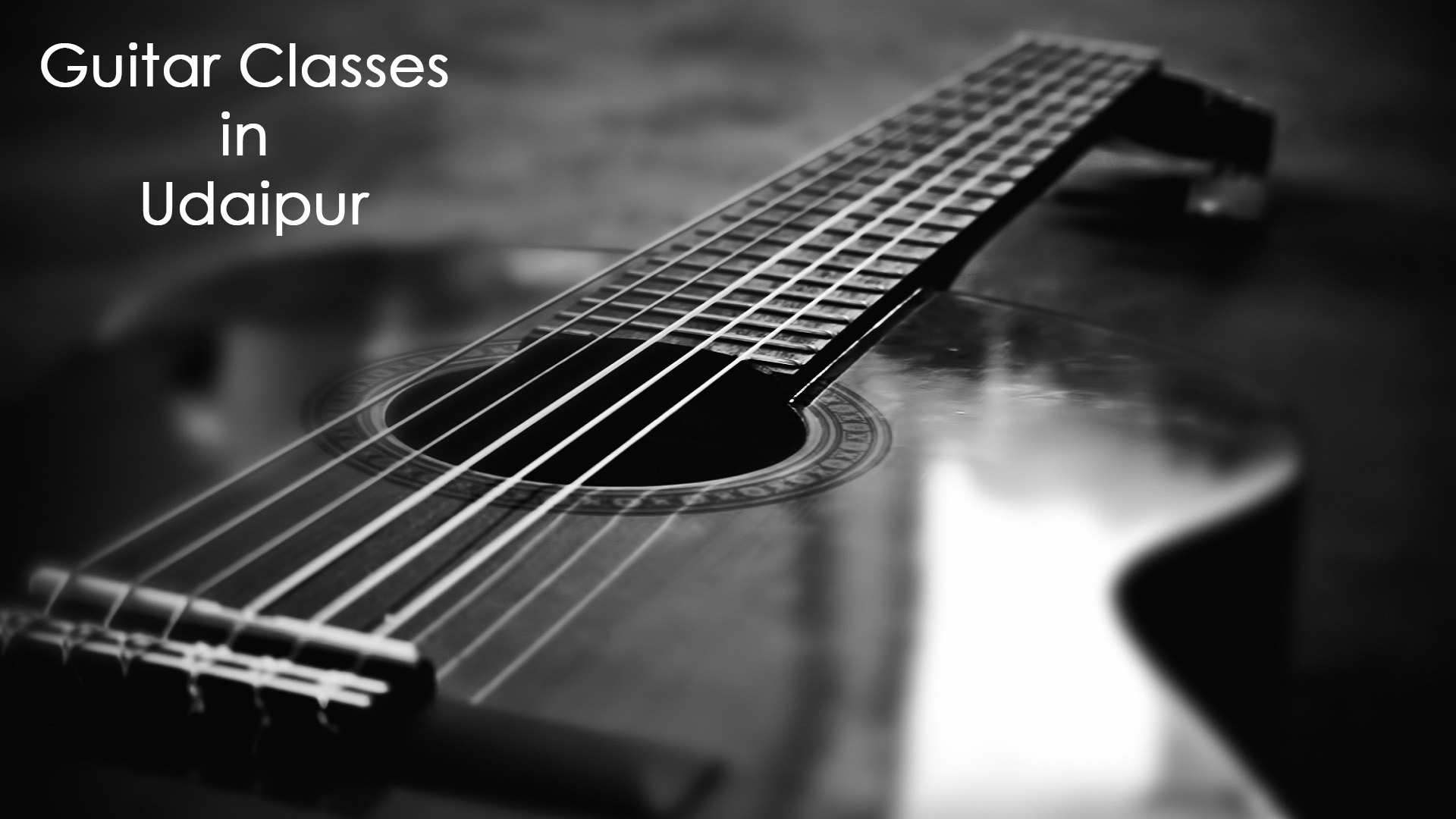 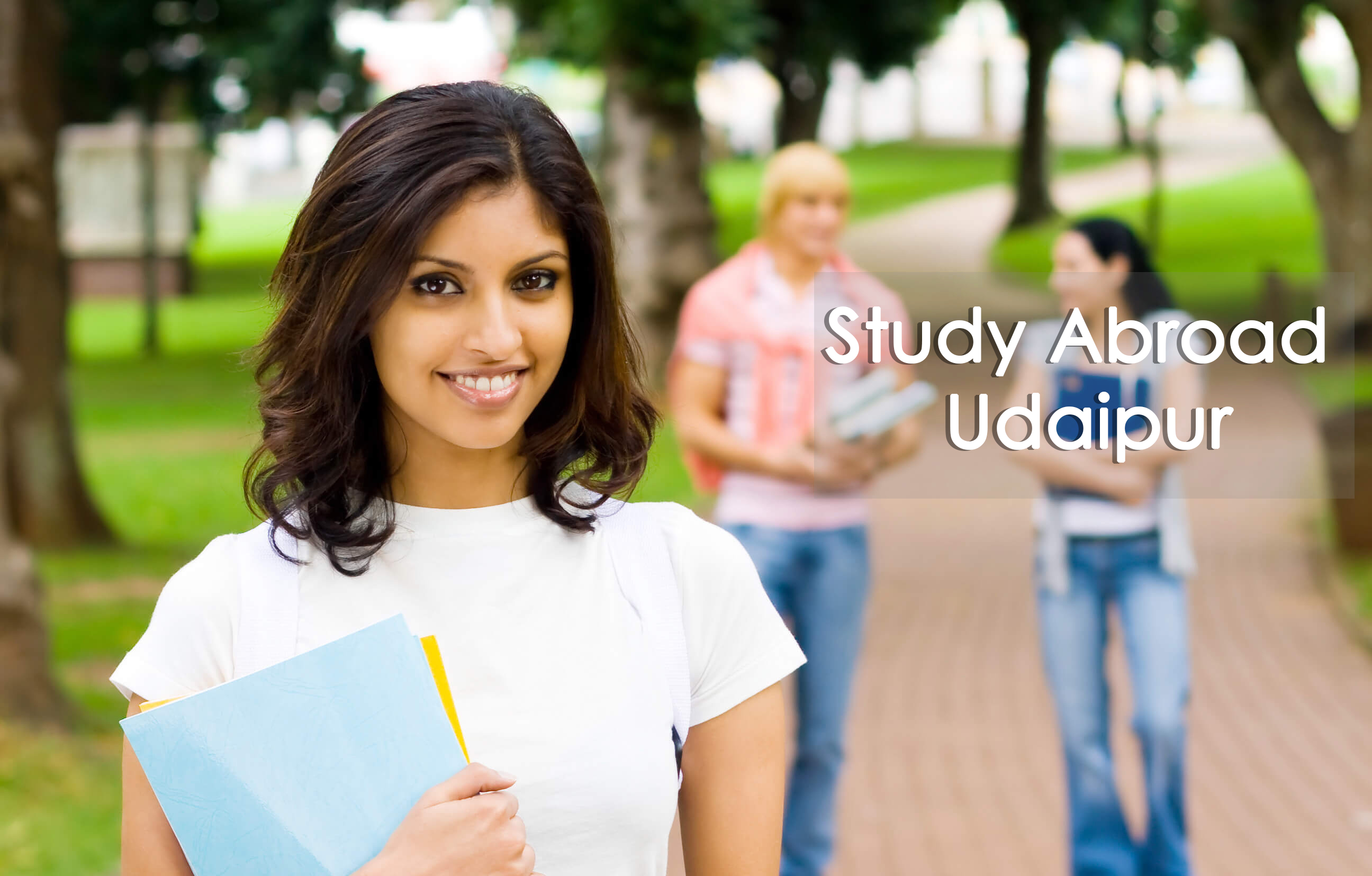 Live in Udaipur for just Rupees 240!