International Chess Day special: Did you know about this chess club in Udaipur? 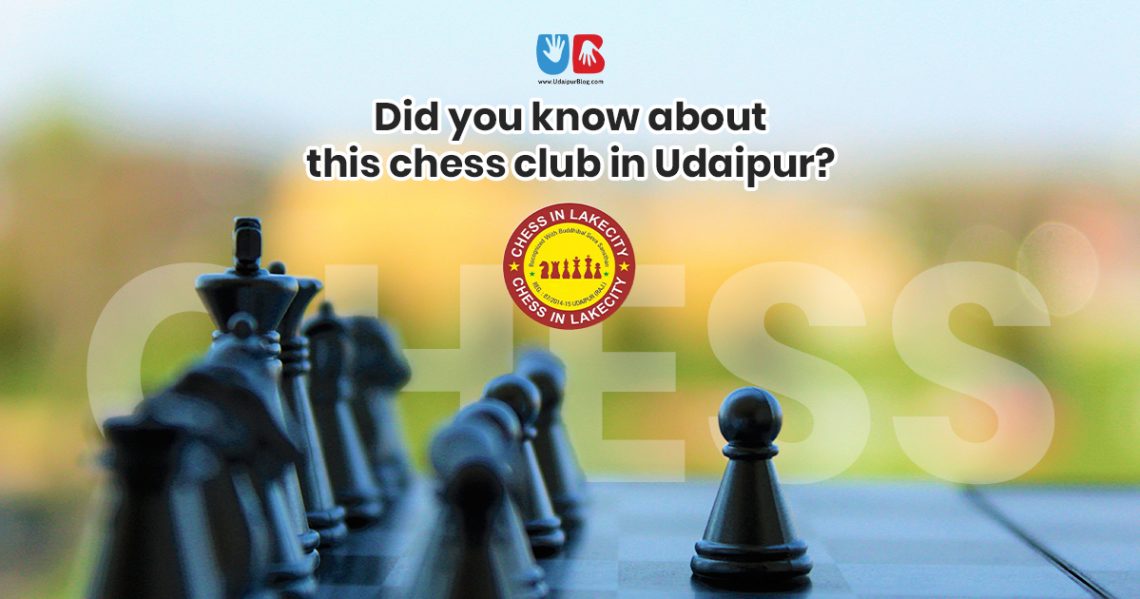 They say chess is a game of intellect and intelligence. Rightfully said!

Chess is a game of imagination and strategy. Absolutely!

It’s a game that provides an order, wit and growth in one’s life. In fact, there have been studies which support the claim that chess improves an individual’s organizational and analytical skills. The game of chess also helps in making new wonderful habits of planning and making careful and decisive moves in life and most importantly it teaches patients.  It teaches that if we have taken the step forward, it’s irreversible but, for future we can obviously improvise and do better than the last move.

Our lakecity is not at all in lack of champions and their stories and continuing to this tradition Chess in lakecity club has contributed in making the list of achievements a longer one.

About Chess in lakecity

Latest achievements of Chess in lakecity:

The vision of this club is to expand the knowledge of chess in our very own city and somewhere down the line they have accomplished a part of their vision. The foresightedness for the chess talents in our city by this club has proven to be a great endeavor in spreading the word about the game in the city of lakes.

Today on the occasion of International Chess Day we wish all the chess lovers out there, tons of luck and wisdom. 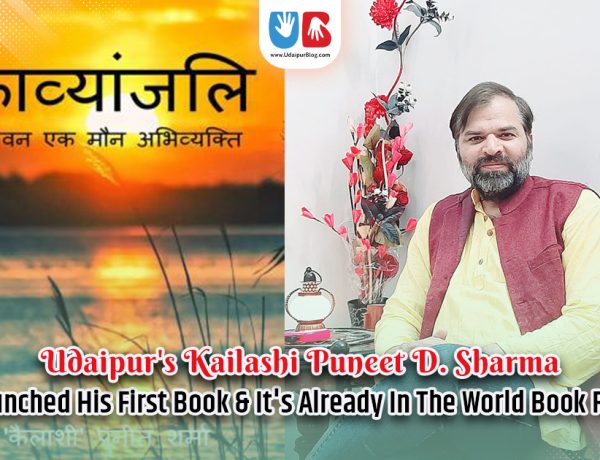