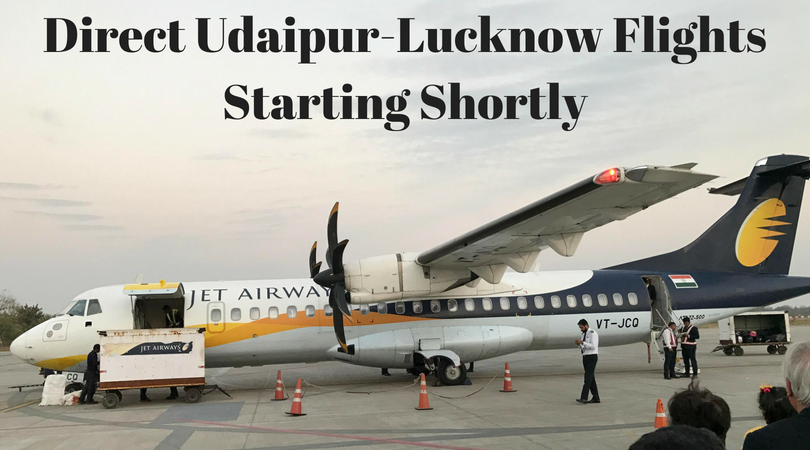 Direct flight to Lucknow is going to start soon from Udaipur. However, the official schedule for the flight is still awaited but it is expected to start in October. This flight is going to get operated by Jet Airways. Although the announcements are yet to be made, Jet Airways may also start the flight from Lucknow to Chennai and Hyderabad, unlike Udaipur that is going to start in October. 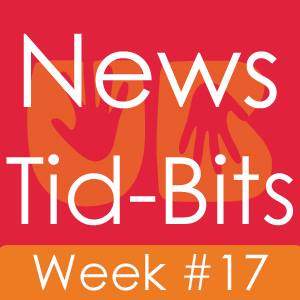 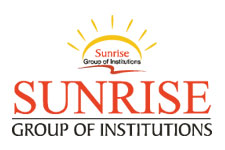 Purple Run by Forum Celebration Mall is All Set to Test your Strength this Weekend!

Love the Dug-Dug sound of Your Bullet? It’s Bad News for You!