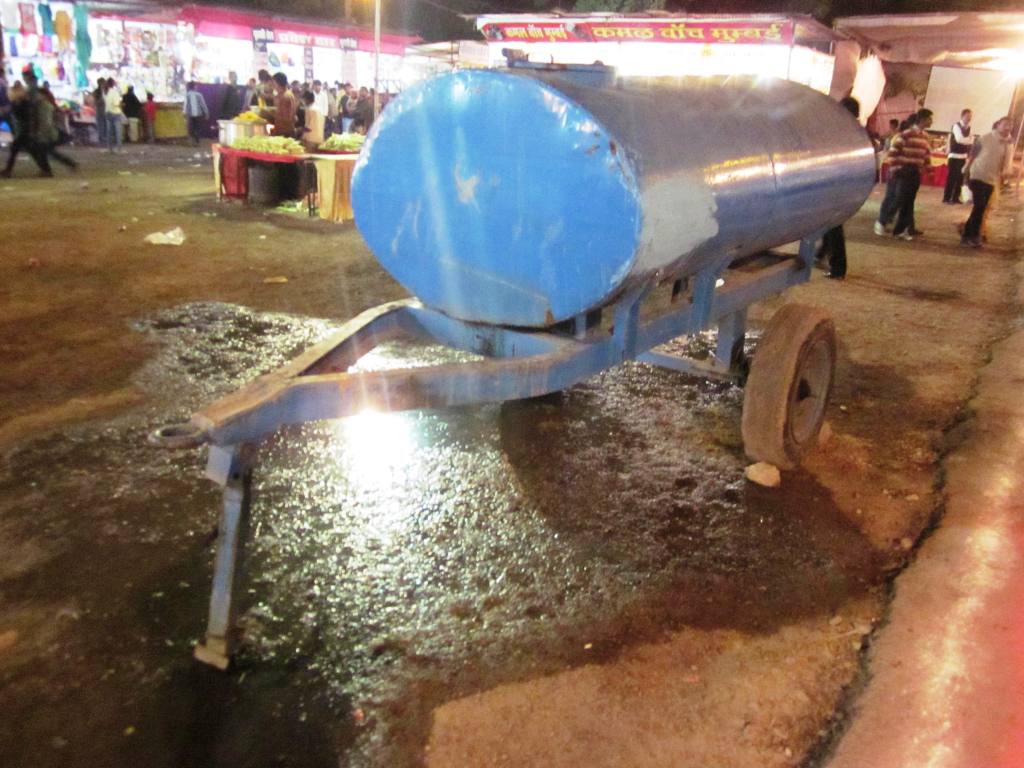 The City of Lakes is known for its exotic beauty and taste of culture. And Udaipurites have a great enthusiasm for different occasions and festivals and are active planners and participants for organizing different programs at any level. So in Udaipur, there is custom or simply a culture of organizing fests on every one or the other occasions.

Following the same fashion, every year in the time span of Dussehra to Diwali a special fest known as the “Dussehra- Diwali Mela” is coordinated at Town Hall, Udaipur for making the festival season more delightful and colorful for the citizens of Udaipur.

People from all the areas of the city along with nearby areas and bags of tourists with great zeal come to visit and enjoy the charm and awesomeness of the fare.

The fest being organized at such a great level has its own goods and bads.

Beginning with the arrangements, the overall condition of the fest is grooming every year with new and better facilities in it. After that too, some changes are still mandatory for the betterment of the fair. Well, these are some of the issues to keep an eye on and the one’s having the negative side should be mended for the amelioration of the fest and the city to increase the craze of every individual for this fair and for enhancing the charm of tourists to visit our city at this time point of time.

I may have forgotten some of the points to add. So, now I want something from the Udaipurites to convey. Replies would be awaited gladly. Up till then, adios.  🙂