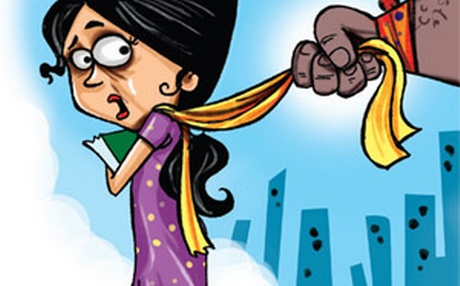 A lewd stare, a sly whistle, a well-timed clap, an unwarranted bump, a seemingly casual touch, a lingering look at a vulnerable time, cheap gestures, the humming of a suggestive song, passing downright crude comments, bikes flying close with hands stretched to grope you!! Yes, eve teasing can take any form. And the ways an eve teaser can harass a woman is surely endless!

Eve teasing is an awful act that injects shame, fear, disgust and helplessness in the victim. I don’t think it would be wrong if I say that eve teasing has become an inseparable part of every girl’s life. Eve teasing is a common incident, be it in buses, shopping arcades, cinema halls, pubs, restaurants, bus stops, railway booking counters and every other conceivable place. Keeping aside the big metropolitan cities, even in a small beautiful city like Udaipur, it is shocking that the incidents of eve teasing are increasing at an alarming rate.

Udaipur blog recently received a mail from a victim of eve teasing revealing the incident that she experienced while driving a two-wheeler. Since then, our team has been talking to many girls and surprisingly, almost every girl had one or more recent bad experience of being eve teased in one or other way. Crap, what has happened to our city!

Nikita (changed name), an engineering student says “Girls are never safe in the streets. Even waiting for a bus on the University road is made traumatic when sick comments are made by nuisance creatures.” Aditi added to this saying “And in the bus some brainless boys bump into us intentionally.” No doubt, girls have to definitely be on their guard all the time when in the market or a shopping mall. After all, no one knows when and how do the uncivilized people creep in to display their ‘lack of culture’!

Women who are on a vehicle are easy targets; bikes chase them and they get even more hyper if an attempt is made to speed up the vehicle. Rashmi (changed name) described UB Team about how some uncivilized boys ill-behaved while she was driving. “Right from my way from Fatehpura to Sardarpura it was thrice that I faced bikers who passed lewd comments and tried obstructing my path. Limits crossed when one of them pushed me down and got me injured. Eve teasers seek thrill in ripping behind girls in a hazardous manner, proving themselves so-called brave!”

Some people directly accuse dressing of a girl. “Oh! What am I wearing today!” Nidhi, an ex-student of BN Girls College ponders when she sees an eve teaser on the road. “These guys make you conscious even while sporting a decent Salwaar Kameez! We end up getting seriously jacked!”

There is a definite pattern in which an eve teaser behaves. An eve teaser gains confidence when he notices that the girls he abuses do nothing to harm him. He gets even more encouraged by girl’s silence. He enjoys watching the girl spew fiery words on him or squirm in disgust. It is only after he is dragged to the police station that he accepts his fault and pleads for mercy. An interesting aspect here is that an eve teaser will not reveal his address or allow the police to contact his residence. He will do anything as long as he ensures that his family is oblivious to his act of eve teasing.

Real problem is that girls are hesitant to inform their parents about an incident of eve teasing; as they know from past experience that they would be the only ones to be affected adversely. Their activities and clothes would fall under scrutiny; late nights would be curbed, wantonly by strict parents and on a sub-conscious level by parents who are supportive. How ironical!

There are various myths related to eve teasing. One of the biggest points is that eve teasing is propagated by wicked group of people. Absolutely not! He can be any normal looking guy. Next is, if this is ignored, it will go away or solve itself. No! Doing that would in fact encourage the culprit to get even stronger. Another belief, that eve teasers are macho men who accost anyone, is wrong. Eve teasers are cowards by nature and are experts in selecting the right time to target defenseless and meek woman who will not react in an assertive manner against their misdeeds. Lastly, if anyone thinks that talking about facts will solve the problem then, wow! This article will have solved the problem by the time this is published! Unfortunately it’s not that easy.

According to me, an eve teaser having witnessed many incidents of disrespect to women at home might have added to this perversion. It has something to do with their upbringing, or some insecurity in him that he takes out by targeting girls, a tacky way of feeling macho!

I feel that parents should chat with their daughters and ask them to be bold when faced by such an issue and they should also advise their sons to not ever indulge in such cheap acts. Obviously, family values influence one’s character and deeds. Victims can make an eve-teaser sweat by raising a hue and cry immediately. Public reaction and condemnation scares the wits out of the eve-teaser. Every person caught eve teasing should be dealt with in all sternness and there should not be any lenience for first time offenders. The best way to deter stubborn eve teasers who defy and question authority is to produce them before their family and unmask their true instincts. The sense of shame will ensure that they never resort to such a thing again. The public should rush to the aid of the victim girl and a more concrete step would be that of publishing photos of eve teasers in newspapers along with details of their unclean act. Stern follow-up by police would help a lot.

I agree that everyone has a pile of work to attend to, but they have to spare a few moments to take note of these aberrations in society and reprimand the eve teasers sternly, this collective public behavior will go a long way in curbing the menace of eve teasing.

Engineering Student from Udaipur, working as writer on UdaipurBlog. You can find more of my articles by : Clicking Here 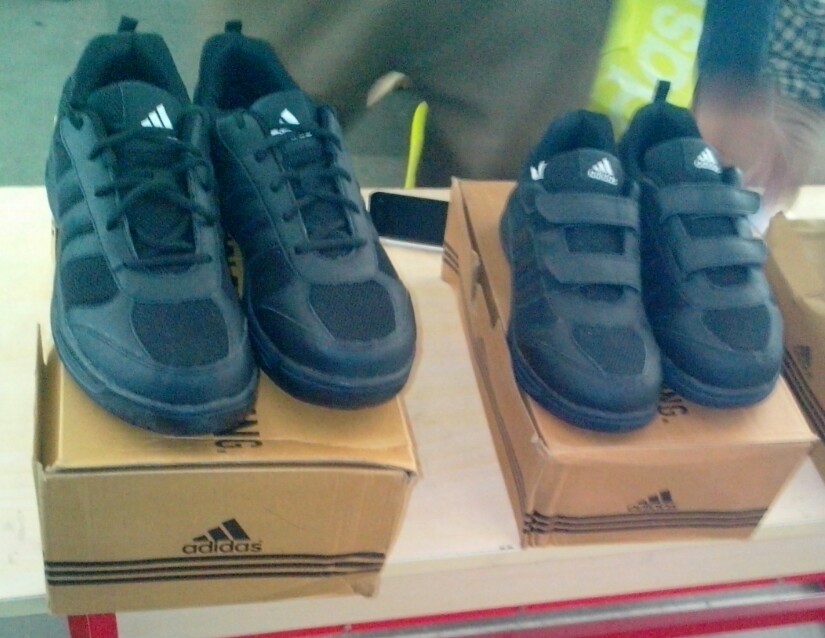