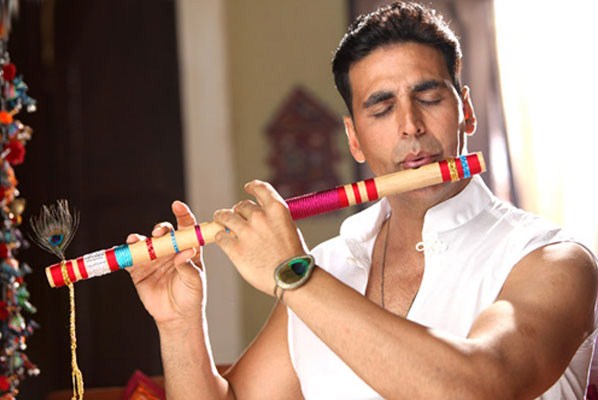 Came this Friday the adaptation of a famous Gujarati play presented on silver-screen by the hit duo of Paresh Rawal as the witty Kanjibhai & Akshay Kumar as the charming new-age Krishna! 😉

Starts the movie with the image of a shrewd businessman Kanjibhai going to any limits for selling his products (figures of God) by minting up divine magical stories with no personal belief at all in the existence of God when one day, his disturbance in a Janmashthmi festival & its consequently becoming crowdless results in an earthquake which takes away just his shop in the whole city! A request for the insurance is denied by the company stating it as an “Act Of God”!

Disappointed from all sides, he plans to lodge a case against God for his compensation & sends notice to all the big priests, in his words, salesmen of God’s offices! This is where the actual story starts and enters the charming, the peacock-accessory clad, in shades, on a heavy bike- Krishna <3 in a lovely suit. And the story continues as a noble fight against the commercialization of Religion & Worship, attacking directly the donation norms & impractical rituals still in practice in a fantastically comic & satirical way Paresh Rawal is best-known for!

As the case goes on, Kanjibhai’s belief in God too builds up and ultimately he wins the case for him & many others like him; using the records of the Gita, Bible & Quran. Paresh Rawal’s sense of humor never leaves you sit sincere & his worthy criticism of the present day Babas seems a work of great wit & class comedy.

Akshay Kumar charms a lot with his role as Shree Krishna, playing flute in yellow, eating butter, doing stunts on his bike, rotating the peacock feathered metal in his finger & giving worthy directions in his own lovely way to Kanjibhai in the fight. I bet, after watching this movie, one would leave his seat with a philosophically changed conscience over our day-to-day religious rituals with a smiling, laughing face. 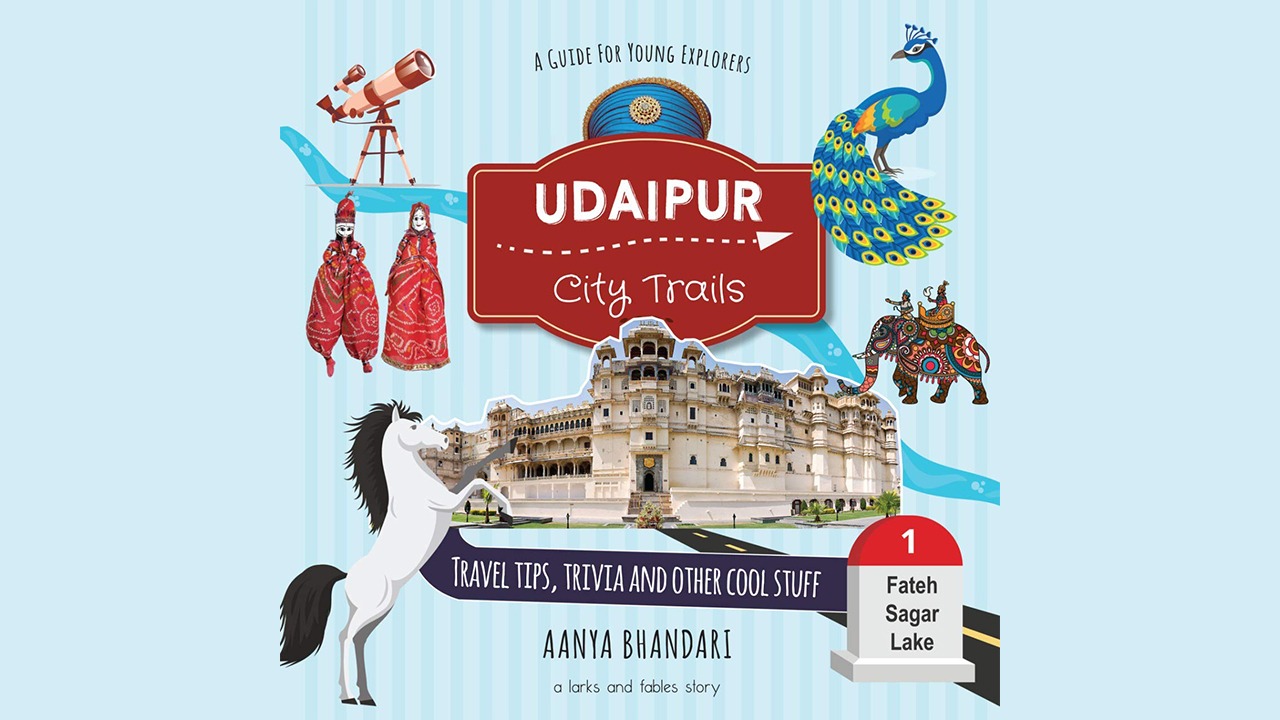 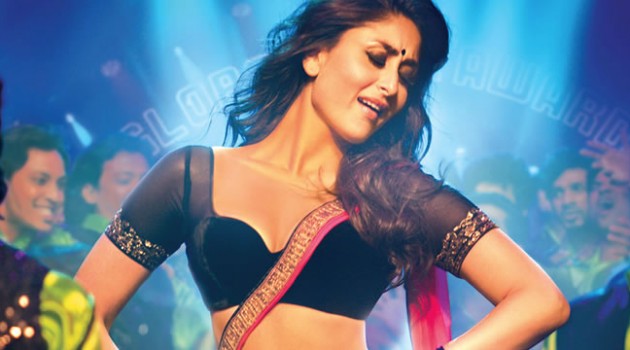