A national conference on “ FUNDAMENTALS  OF  RF  DESIGN “ under the umbrella of International Workshop  on advancement Communication Technologies  and applications(IW-ACTA) in conjunction with International  Conference on Emerging Trends in  Networks and Computers Communication (ETNCC 2011) was held in TECHNO INDIA NJR INSTITUE OF TECHNOLOGY FROM 22nd April to 26th APRIL,2011.

A series of session were held in last 5 days which acknowledged students to all those areas of technology which were jargons to them.

The session began with an INTRODUCTION TO FUMDAMENTALS OF RF CIRCUITS AND DESIGNS, which was delivered by Dr. MITHILESH KUMAR, associate Prof., RTU Kota. Various areas such as microwave devices, RF applications, technology trends of wireless communications, etc were explained in detail by him.

In series to it a lecture on FUMDAMENTALS OF NETWORK ANALYSIS was also given by him. Since he involved a number of numerical during the session hence it widened the approach towards network analysis. A last session on FILTER DESIGN lead to end of the first day of the workshop.

After the first day session INAUGRAL  FUNCTION FOR IEEE student chapter was held and cultural event was being organized  for one of our special guest  Prof. Sorel  Reisman, President IEEE COMPUTER SOCEITY, USA and many more eminent dignitaries, where the IEEE chapter was declared open.

The second day commenced with the lecture on THEORY AND PROCESS ON MICRO STRIP COMPONENTS AND DESIGN by Dr. Madhur Deo Upadhyay, research scholar, at CARE IIT DELHI.

A practical session on puff and serenade at Madhuban City centre was held under the guidance of S.P.CHKARBORTY.Another part   began on 25th April- Monday, which included the introduction to MEMS (Micro Electro Mechanical System) and COMSOL. Simultaneously practical sessions were held.

The session signed off with the valedictory function where the dignitaries from BITS PILANI addressed the students and distribution of Certificates was also held up. The event marked an edge and understanding to new technologies as a carrier prospect. With the hard work of all, the event was a great success.

Few glimpses of the event are as follows. 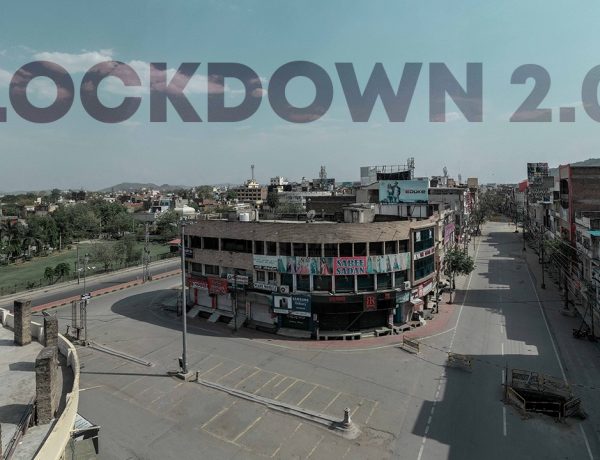 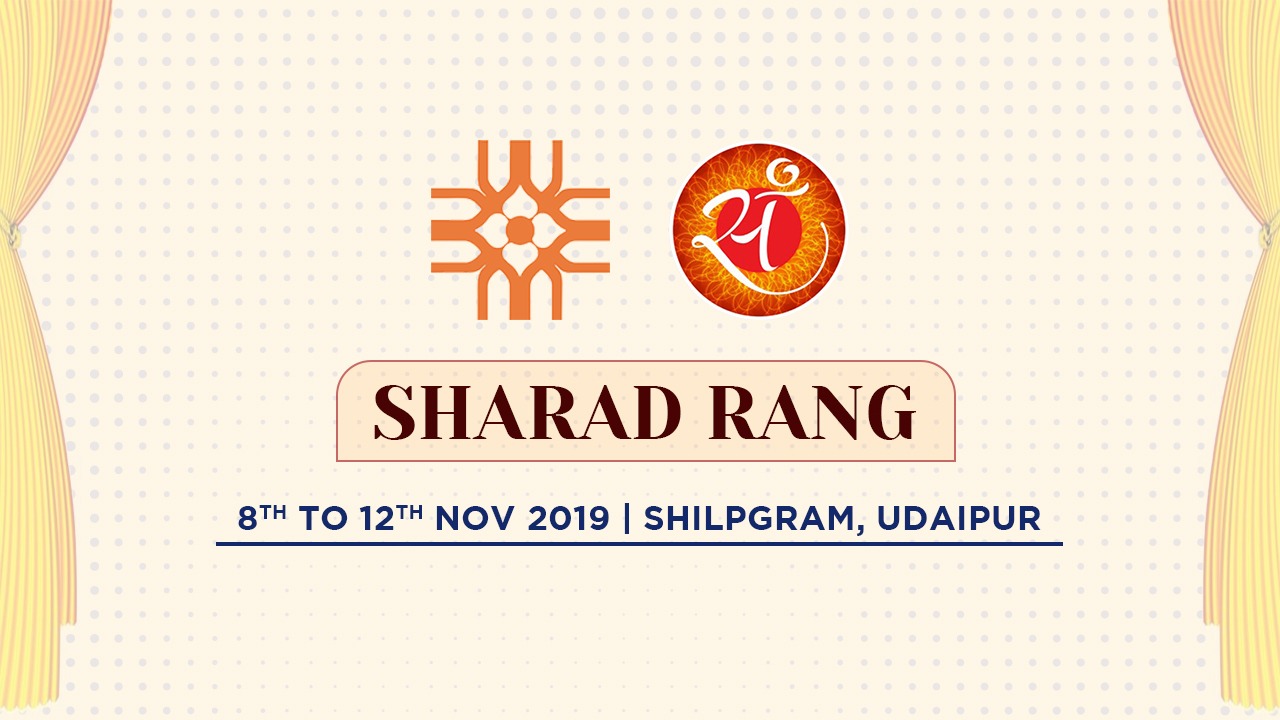 Sharad Rang – The Art, Food and Music Festival to begin from 8th November 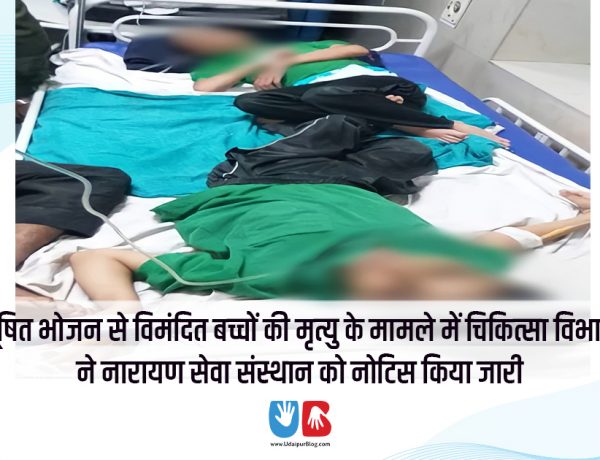