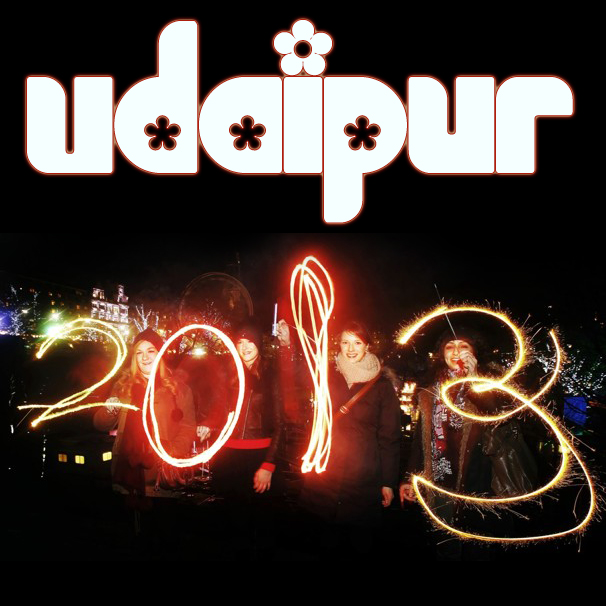 We have all bid a good bye to year 2012. Lot of hope and lot of wishes we accumulate in our heart & soul, but not everything come true in an expected time frame. Some are carried forward to the next year.

As we have welcomed the New Year 2013; we are ready with a new list of hopes for our city Udaipur. Some old, some new and some awaited gifts to the city all are eager to bless Udaipur to touch the new heights of development. Let’s take a look to some of the heartiest expectations of the citizens of Udaipur for this year i.e. 2013. Lake City Mall: Another feather in the crown of the Lake City is Lake City Mall. People are waiting for this Mall to get completed and its heart throbbing inauguration. The location is the main attraction of it as it is situated in the heart of the city i.e. Durga Nursesy, Ashok Nagar. Although; the mall has been opened partially as Pizza Hut and KFC have started their operations. It would spread its beauty when it would run in full swing.

Elevated Road: A survey would be conducted to build the first elevated road of Udaipur from Udiapole to Court Chouraha. The route has become one of the busiest roads of Udaipur because both City Railway Station and Bus Stand are located on this road.

Railway Over Bridge: Another most congested crossing in midst of Udaipur is Thokar Chouraha. Pratap Nagar road is the entry point to Udaipur. Vehicles from bypass usually enter through this road. Thokar is the place where thousands of employees pass through to attend their office in the industrial area. When railway crossing get closed at Rana Pratap Nagar railway station, a jam could be observed several times during the day. Citizens of Udaipur are demanding to build the railway over bridge at thokar to get rid of the problem.

Ayad River: The River Ayad has no longer left as a river and has been converted into the city’s main drainage channel. A detail project report would be made and submitted soon to return the authentic look of Ayad as a river. This would change the face of our city.

INOX Cinema: INOX would be the second branded multiplex cinematic experience in Udaipur after PVR. As PVR is operational in Celebration Mall the INOX would get open in Lake City Mall very soon.

Titanic in Udaipur: The Titanic made in year 1912 had sunk deep into the sea during its first journey, but for sure Udaipur’s Titanic won’t sink. A ship look like three storied structure is being made in Goverdhan Sagar Lake. It would be open for public this year. The ship would be having a Hall covering 800 square feet area, an Art Gallery, a Lobby and a Garden.

Extension of Shatabdi Express: Citizens of Udaipur now has a strong belief in their heart that this year Shatabdi Express, which runs through Delhi and Ajmer, would get an extension till Udaipur. Let’s see how their strong belief converted into a reality. Keep your fingers cross Udaipurites.

Udaipur Nagar Nigam: The Nagar Parishad Udaipur needs to be converted into Udaipur Nagar Nigam. The districts having population over 5 Million, there Municipal Council is eligible to get converted into Municipal Corporation. Yet another eligible conversion we all are seeking for Udaipur. This would enable the development of Udaipur city on a broad and wider spectrum.

IIM Building: Construction of the new building of State’s first IIM would going to be start this year in Baleecha. This mega project has been allotted to Shri Vinayak Construction a firm from Ahmedabad. The project is likely to cost around 700 crores.

There is lot of treasure which is left to be explored in year 2013. The time to come would reveal the mystery and let us know what it has stored for Udaipur and the people of Udaipur. Another series of Royal Weddings, Film Shooting, Celebrity Walk Ins, Events, New places for Fun and Frolic, Plenty of Rainfall and huge opportunities in form of Foreign Tourists. This is what Udaipur is likely to have for all its year coming through. Have a Prosperous and Happy New Year 2013.  🙂 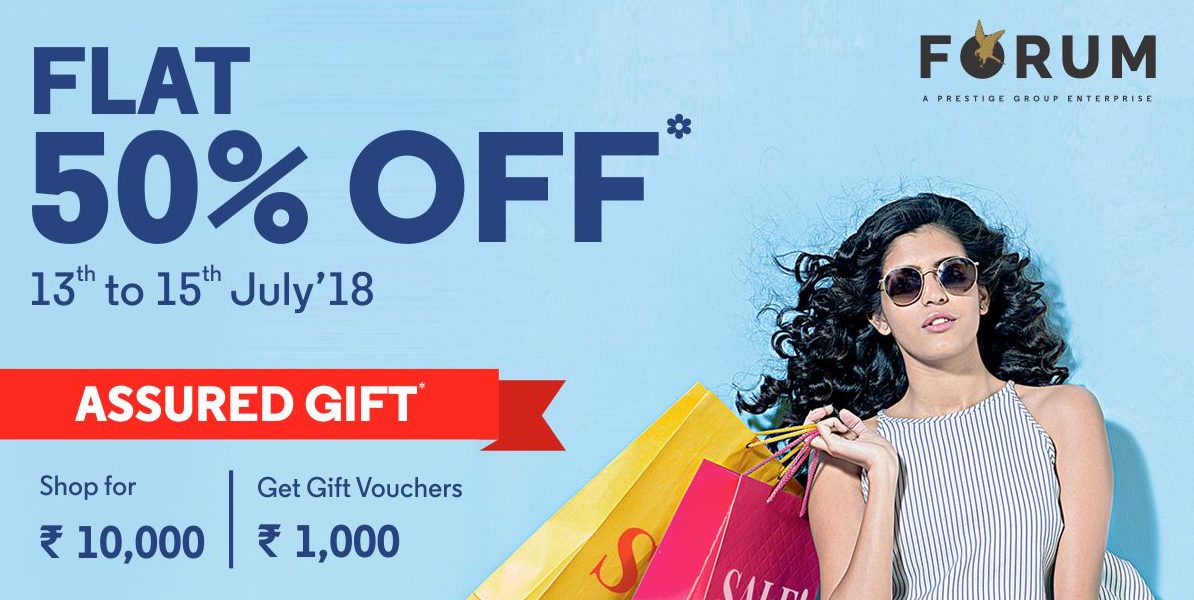 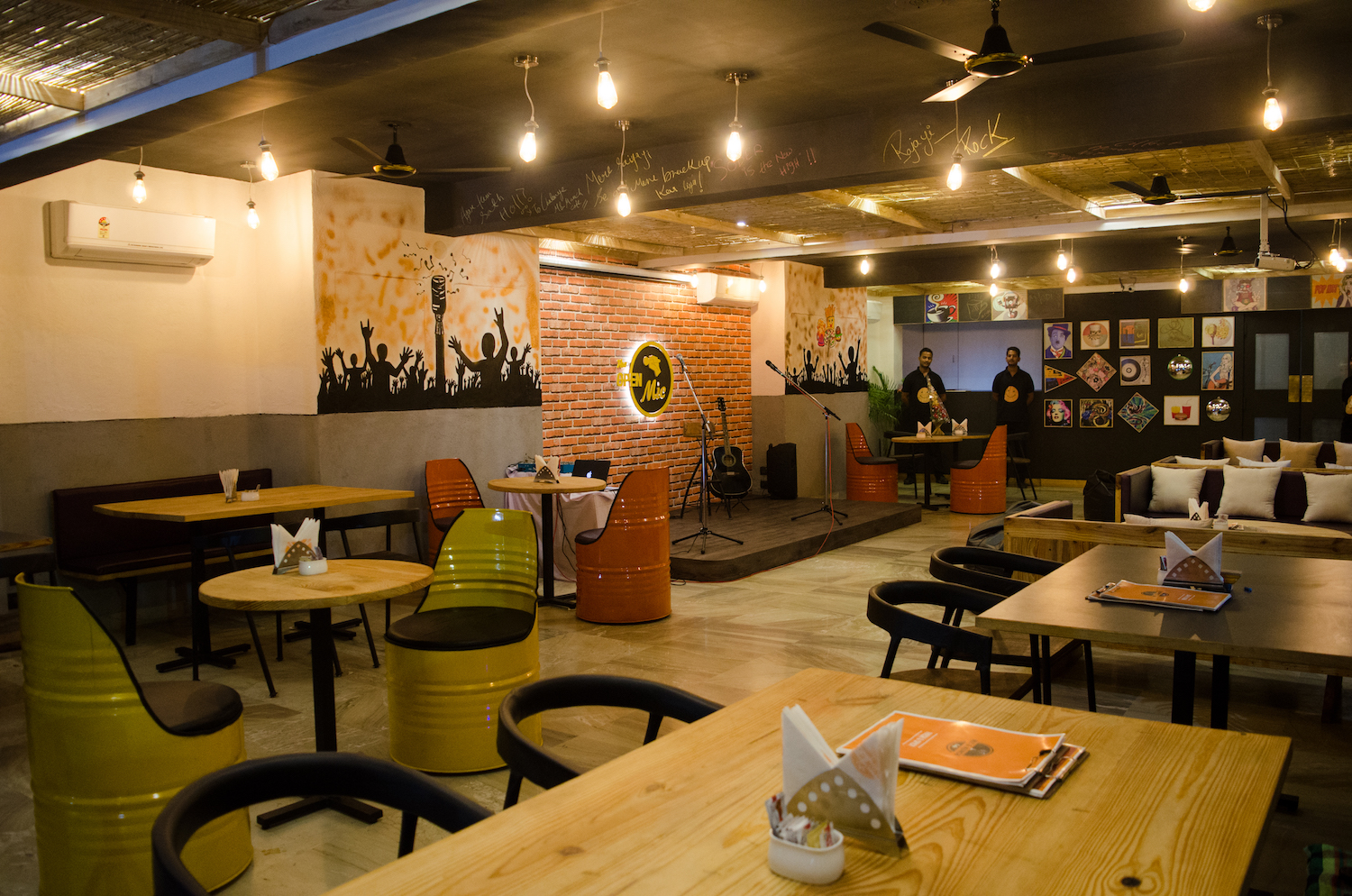