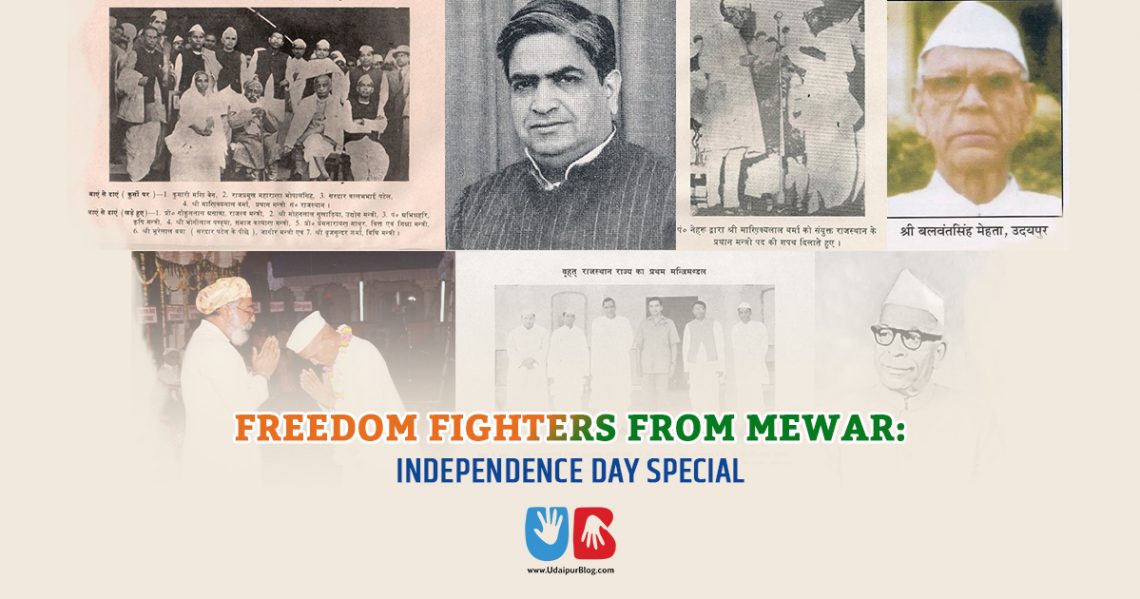 Freedom is just not flying with a bunch of feathers. One can not emphasize enough on its importance. The struggle, the pain, the oppose and the obstacles to attain freedom has hardships one can barely imagine.

Today, when India is entering into the 75th year of its independence, let us acknowledge and honor the work and sacrifices of the freedom fighter from Mewar, who not only contributed in attaining freedom but also helped in the foundation of this nation. 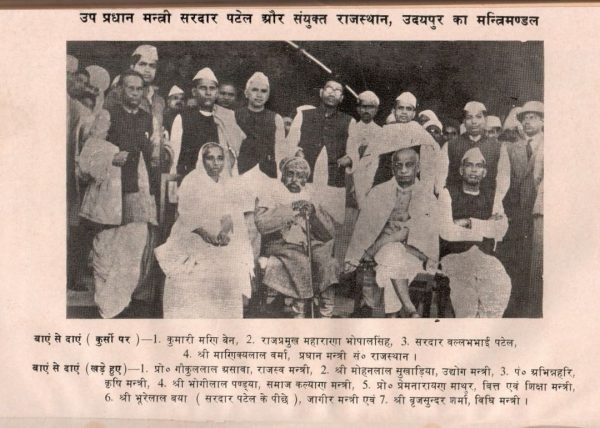 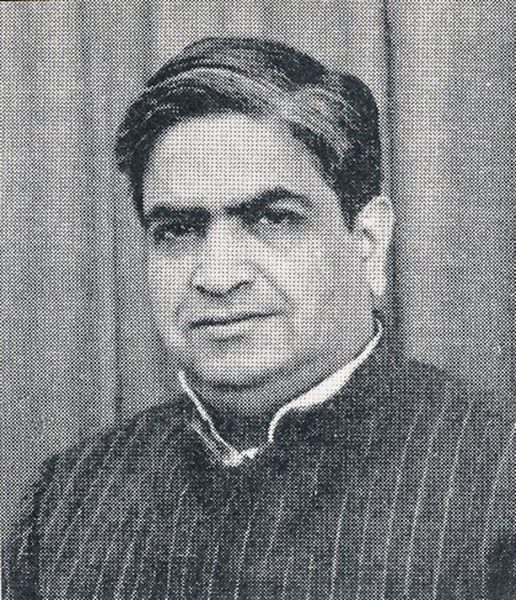 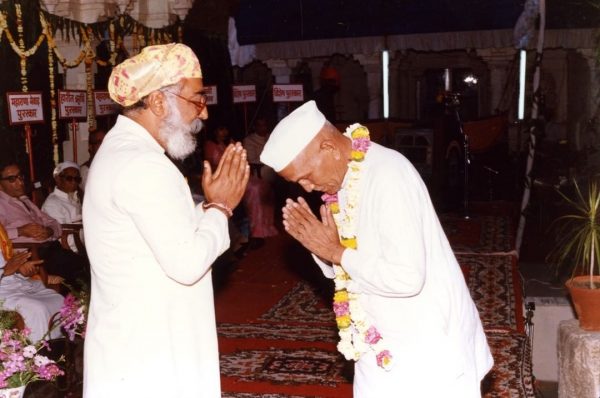 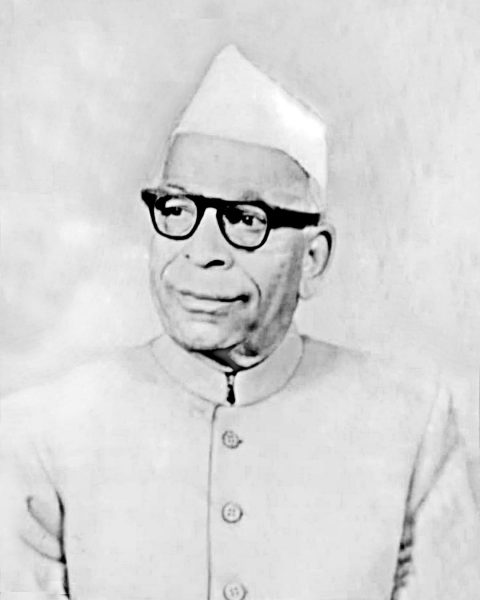 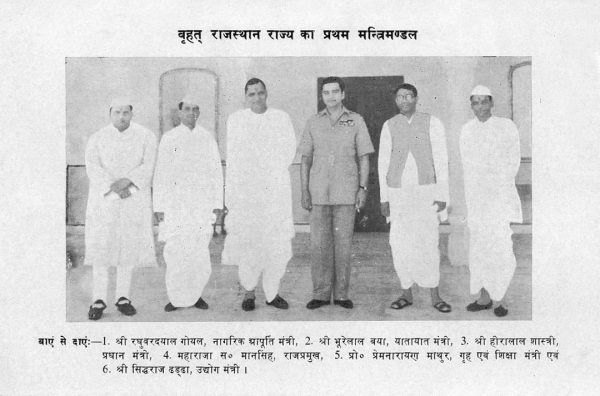 What mighty heroes has our soil produced. These might be a few freedom fighters to be mentioned but the contribution of each and everyone in the formation of us as a nation has been scripted in the history, that too in golden words.

Their remarkable work can not be just appreciated with mere words. We are thankful to all the fighters of our freedom, whether sung or unsung, who despite of all the complications and obstructions stood strong and hard. Entering with pride in the 75th year of Independence. 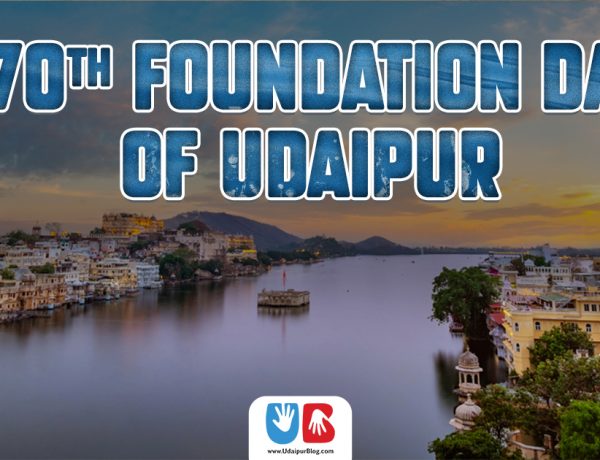