From Sindh to Mewar – A Story of Life, Struggle and Migration 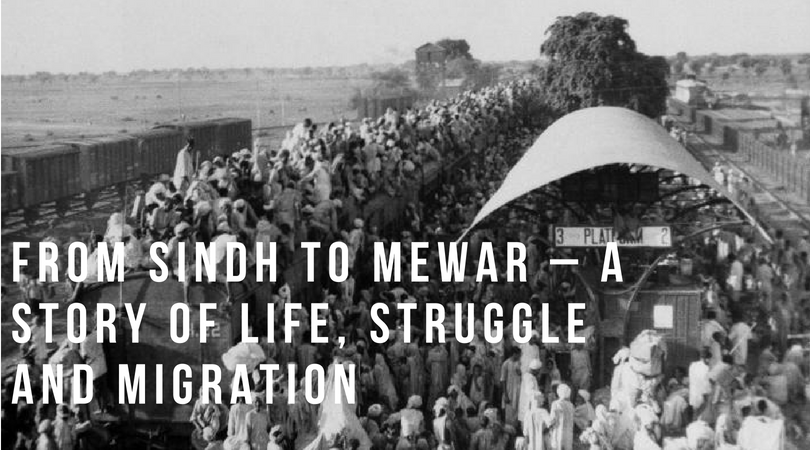 Independence Day has recently enveloped us into a feeling of patriotism in and out. Obviously, it makes us feel proud that we belong to a country called India or Hindustan but behind that jolly feeling, a lot of efforts has been put. India and Pakistan was a single country before which isn’t alien to anyone. But just when we were on the verge of Independence, the country was divided into two which wrote million unheard and bitter stories in the hearts of people. And in this article, another story is going to unfold. Another story – From Sindh to Mewar.

Partition undoubtedly has led to the biggest mass migration in the history of the world. And Sindhi is one of those communities that saw the aftereffect of this migration very closely. Incidentally, I came across a man who has seen every phase of independence vividly.

Prabhudas Pahuja shared his story of struggle and Migration which left us dumbfounded. In the passage below, I have tried to capture the exact feelings and experience of Mr. Pahuja. I hope you could connect to it as much as I did. Our life at Sindh was good. There were multiple communities and we all lived like a family. Although, the majority were Muslims Hindus were more dominating. My family owned big lands, properties, retinues, flour and rice mills which were the main source of our income there.

The news of partition reached my father’s ears and we planned to migrate before the intense communal riots. We couldn’t sell our house or properties due to the act where you cannot buy or sell properties in the other country. And so my father gave our house and properties to relatives and left Sindh with Rs. 200 in the pocket. Although, there were a few highly educated people who managed to exchange lands with people in Ajmer, Jaipur, Lucknow, and Bombay and managed to encash some lands too.

Traces of migration could be seen when a large number of people were traveling to different parts of the other country via ships, planes, and trains. People from Sindh started moving towards a completely new land. For once, we thought that this migration would be temporary and that we’ll return to our motherland as soon as the situations get better. Little did we know that destiny had something else planned for us. I was scared in this entire journey from Sindh to Udaipur. After all, situations were such that a little spark could get everything on fire. I palpably remember the images of riots in the train, when even women’s parts were cut down to pieces. But luckily our train went straight from Jacobabad to Hyderabad to Bombay and finally to Udaipur.

The first preference of all the Sindhi migrants was Udaipur. The images of Maharani Meera and Maharana Pratap used to flash in front of our eyes whenever we thought about Udaipur. Pratap was a man who protected Hindu culture so much, who sacrificed his lives for others. At land of people like such, we knew we were safe. And it turned out to be true.

People in Udaipur were very supportive. The king, Maharana Bhopal Singh Ji was too kind. He arranged a stay for us at several places like Oswal Bhawan, Panchayati Nohra, MB College, BN College, etc. We came here as mere refugees. We weren’t much talented or educated so my father and we had to start everything from scratch. I studied till 8th standard in Sindh and even that was too much back then. It was when I came to Udaipur, I resumed my studies, learned some basic Hindi at Vidyapeeth. Meanwhile, I gave some money to a soap maker and learned soap making from him. I used to deliver soaps to Bhuvana, Sisarma, which were villages back then, on a rented cycle. I got married in 1951. I and my wife rented a room in just Rs 15 a month where we both started soap making. You won’t believe that everything was so cheap that our expenditure for a day was Rs. 2.

The government helped us with land and properties too but I guess destiny didn’t want that and major part of land got stuck somewhere in politics and mediators. Although I feel life is better here, the environment is suitable but our community has struggled a lot. It is not easy to leave one’s motherland and shift to some strange place. Gujarat got a bit of Gujarat, Maharashtra got a piece of land too and so did Punjab. But it was just Sindhis who weren’t offered even 5 acres of land and had to scatter in the entire country. I still want Sindh to get reunited in India.

My wife has supported me sternly in my thick and thin. Women in our community have shown great courage. Society says that women are fragile and delicate but I think when hard time comes, these women become warriors. Gradually, situations got better, I bought my own cycle, motorcycle, car, house. I got involved in social works later on. Today, a lot of Sindhis are into charity. Maybe that’s because they’ve seen the hardships life has to offer from very close. They have seen what it feels like to not have a shelter above your head or a bite of food in your mouth.

But I feel negative situations arise for your own compatibility. Today I am happy and satisfied. My grandsons and granddaughters are pursuing CA and MBA from Switzerland and London. And that soap making business I told you about? That is being managed by my grandson. He has earned 10 times more than me. I think it’s the destiny that decides everything. In fact, the fact that you met me was planned by destiny too.”

The entire episode of flashback brought a teary eye to 86 year old Prabhudas Pahuja. But like they say ‘Everything happens for a reason’.

Did you like the story? Share your feedback with us in the comment section below. If you have any story of your own which you want to share with the world, send it to me at juhee@udaipurblog.com. 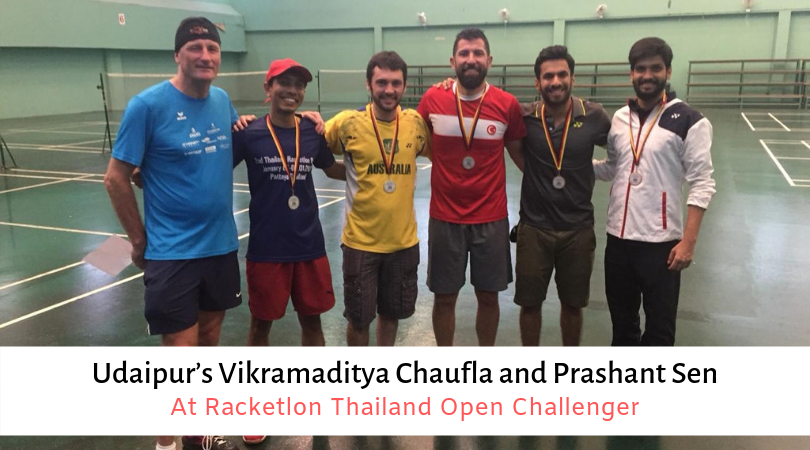 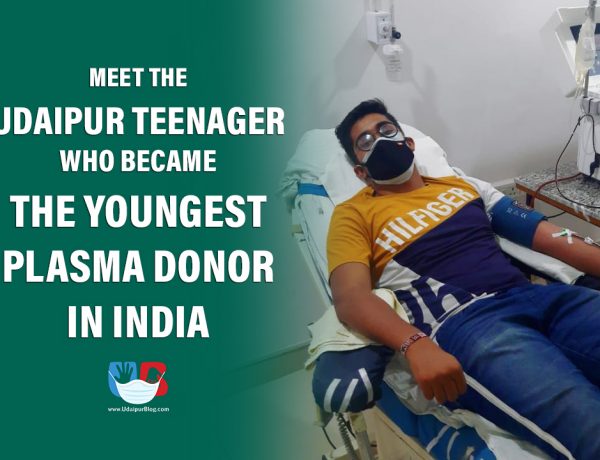 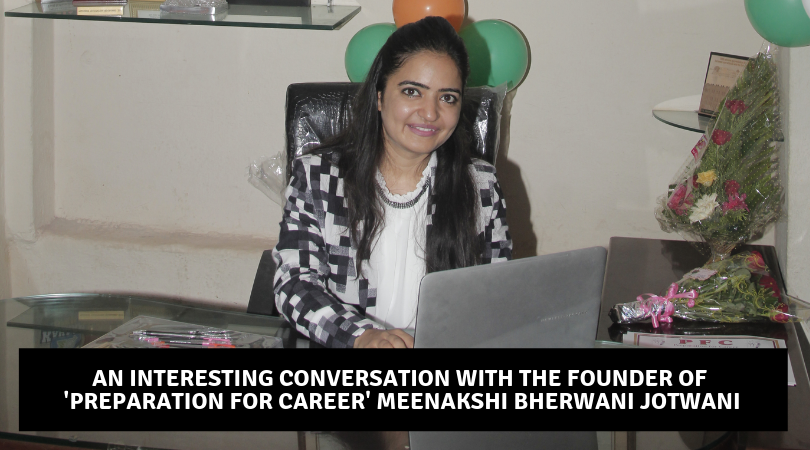