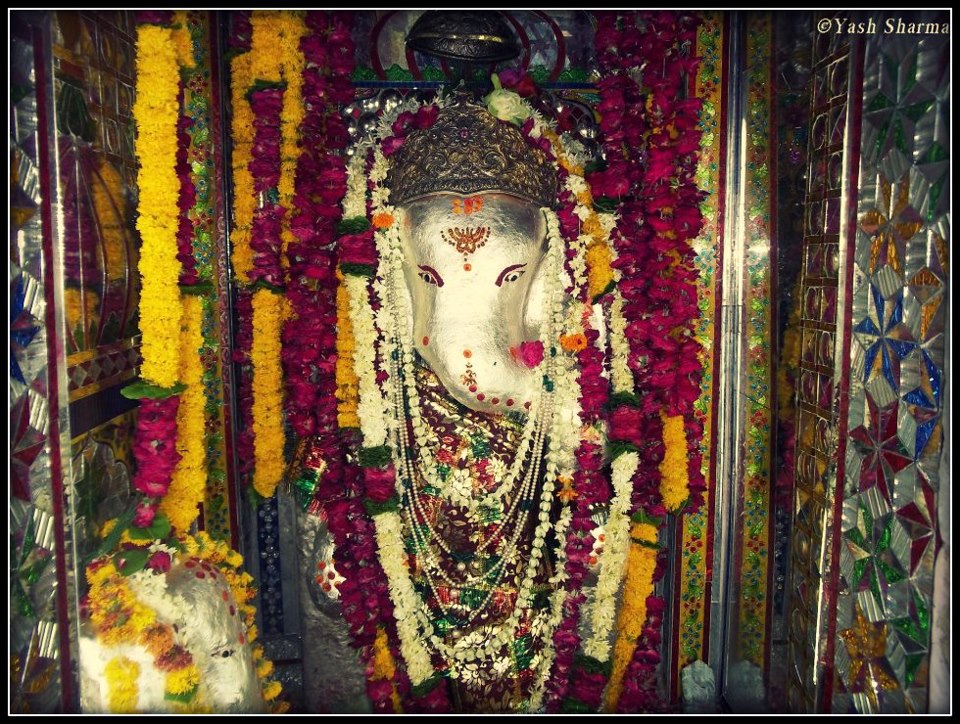 Lord Ganesh, the elephant headed God, the son of Shiva and Parvati, invoked at every beginning and every start.

He is the god of Prosperity, Fortune and Wisdom and today is his day. He rides on his vehicle, a mouse, and is well known for fulfilling the wishes and desires of his devotees. Ganesh Chaturthi or Ganeshotsava aka ‘Vinayak Chaturthi’, is a great Ganesha festival. It is the spiritual and joyful journey of 10 days, which is celebrated as the birthday of Lord Ganesha in the Bhaadrapada month of Hindu Calendar. This festival of Ganpati Bappa got major exposure by Chatrapati Shivaji Maharaja, the great Maratha ruler, who promoted this festival in order to promote culture and nationalism. Lokmanya Bal Gangadhar Tilak, played a major role in its revival too; he promoted and encouraged Ganesh Chaturthi in order to spread the message of freedom struggle and to defy the Britishers who had banned public assemblies.  In addition to celebration across the whole country, it is marked as a full day celebration in the calendars of houses even outside India. The grandest festivity can be witnessed in the western state of Maharashtra where this ‘utsav’ lasts for 10 days, ending on the day of ‘Ananta Chaturdashi’.

This huge festival starts with the Pranpratishtha (installation) of beautifully designed and decorated idols of Ganesha, made of Plaster of Paris or clay, with chanting of mantras. The idols may vary in size, suitable for both, houses and community Pandals. The pandals are specially decorated for this festival. And for the next 10 days, there is a joyful sequence of Ganesh Vandana, Aarti and Puja, done both in morning and evening. The most popular sweet dish during this festival includes the modak (A dumpling prepared from rice or wheat flour stuffed with fresh or dry-grated coconut, jaggery, dry fruits and other condiments).These Modaks or Modakam are either steam-cooked or fried. Another popular sweet dish includes Karanji which is quite similar to the modak in taste but it has a semicircular shape. On the 11th day, the Ganesh Murti is taken to a river, lake, sea or pond for submersion, amongst a huge crowd of merry people, singing, dancing and chanting all together; “Ganpati Bappa Morya, Agle Baras Tu Jaldi Aaa”. This event of utmost enthusiasm, merry making and bidding farewell to the Lord is called Visarjan, which is a symbol of Ganesh Ji taking all the sins,pain and mistakes of his devotees with him. Stay connected for regular updates of Ganesh Chaturthi in udaipur. 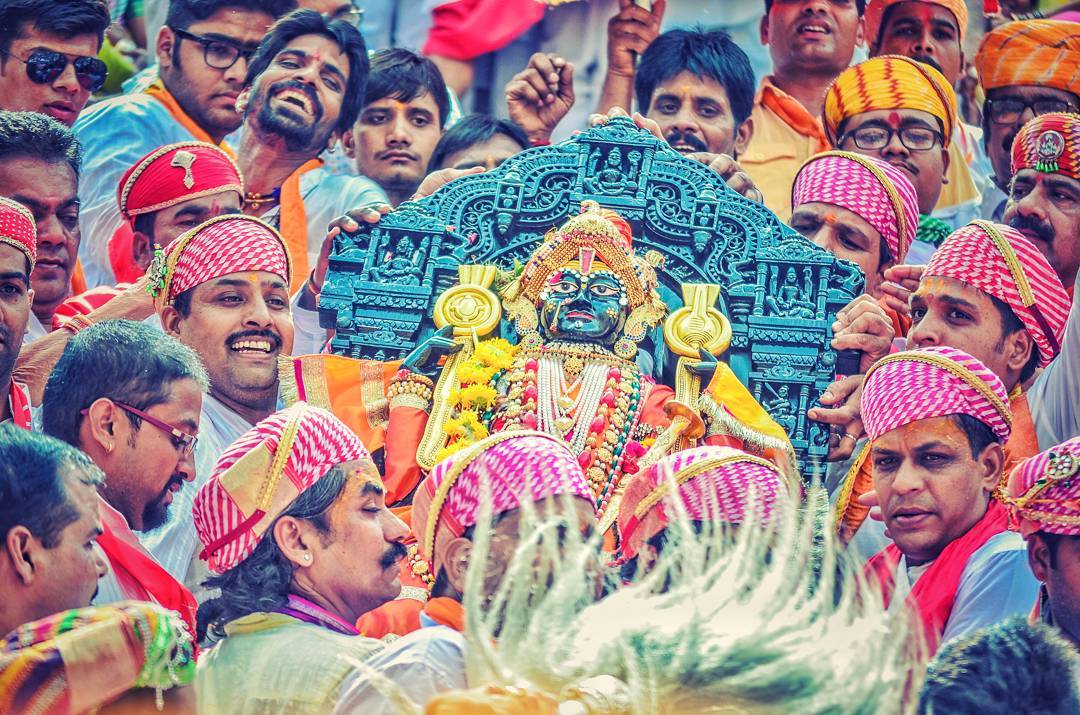