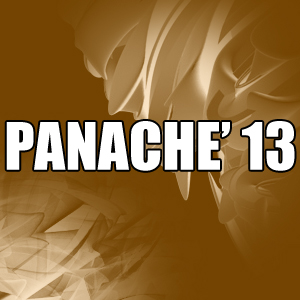 The stage is all set for the mega event PANACHE’ 13 at Sir Padapat Singhania University, Udaipur. Since the inception of the event in 2009 PANACHE is continuously celebrating the hunt for the excellence among the student community.

PANACHE is the student led and student driven initiative which is touching new height and establishing new milestones every year. The primary objective of PANACHE is to showcase the power & talent of youth that touches every dimension of life such as art, culture, social and academic excellence. The event also encapsulates the series of activities that include Conferences, World Meets, Workshops, Technical Competitions, Presentations, Exhibitions and Cultural Activities.

Students of SPSU are continuously working enthusiastically to grow the size of the event year by year and wish to make it Bigger and Better every year. PANACHE wishes to develop student’s interest in all round activities. To keep their interest they also invite celebrity and performers of National & International fame such as Parikrama, Spic Macay, Evergreen and many others.

PANACHE’ 13 is scheduled from 21st February to 23rd February 2013 and wouldinvolve activities of various students of the university. It is been evident that Dr. Benny Prasad who is the most travelled Indian Musician and Instrumental Guitarist would perform in the inaugural night of the festival. Mr. Prasad travels around many countries during the year. He has performed at many grand events like 2004 Olympics Games, 2006 FIFA World Cup and 2007 Military World Games. The events and the activities that would be organized in PANACHE’ 13 include the following: 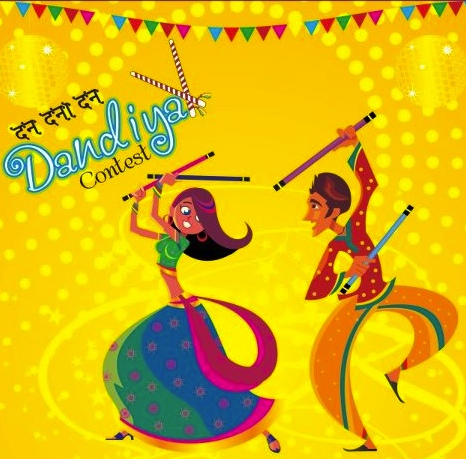 The Grand Dandiya Competition at The Celebration Mall 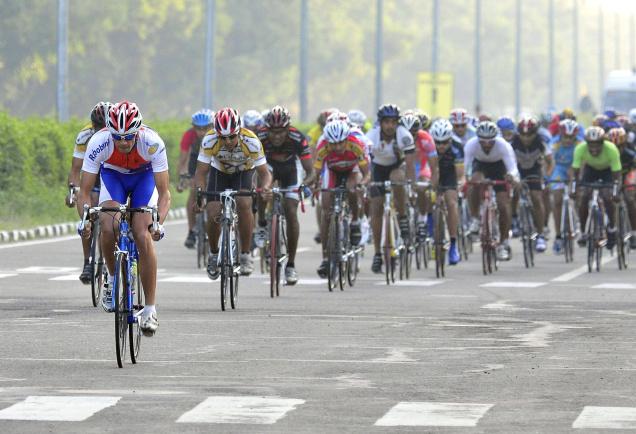 Get Ready for Cyclothon and Run for Nature 2012