Giani Ice Cream: Your next favorite spot is here! 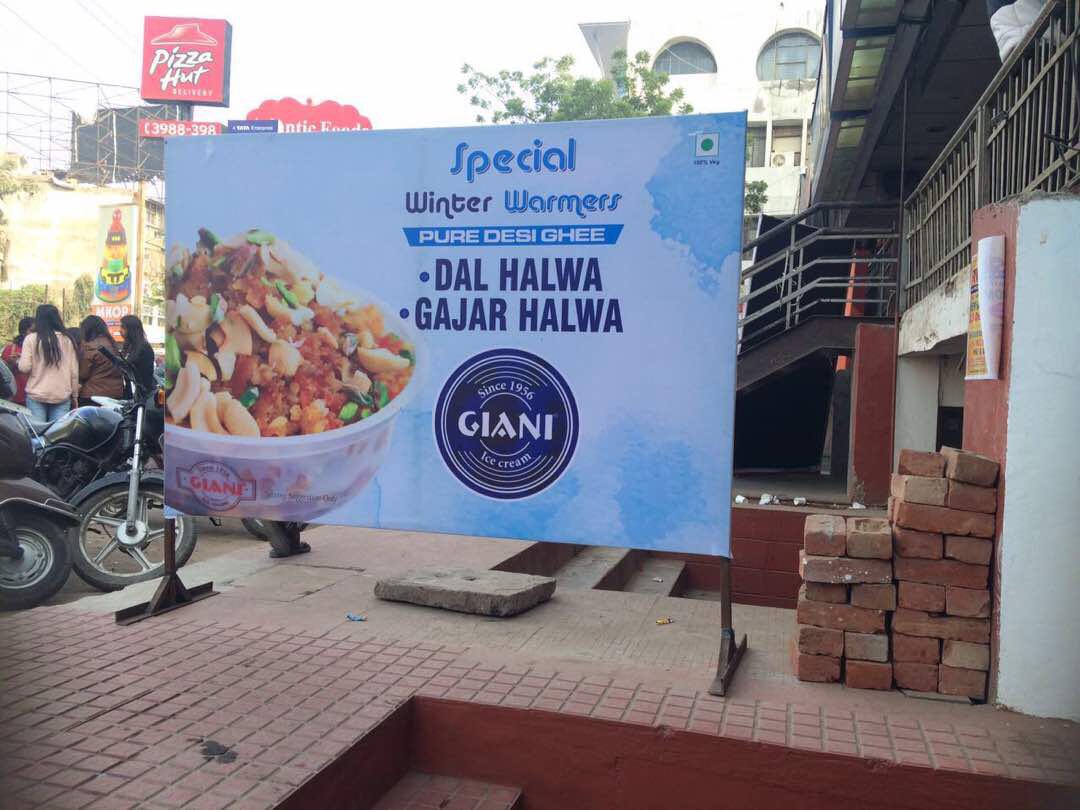 We crave for something new and interesting in our lives daily. The same goes when it comes to eating anything. Indeed ice-creams are something that everyone craves for. If you are one of them, who are looking for a new spot in Udaipur to have drool-worthy Ice-cream then you must pay a visit to ‘Giani Ice Cream’. Began in the year 1956 at Fatehpuri Delhi, Giani Ice Cream deals in a wide variety of delectable ice cream, faluda kulfi, Italian gelato, sorbet, shakes, cakes and so much more. It is 100% vegetarian; the delicious range of ice cream is savored by kids, youngsters, and adults equally. Vaibhav Chhajed the person behind Udaipur’s Giani Ice Cream did his graduation from Delhi. During his grad years, he always went to Giani’s and had his favorite ice cream. His vision of bringing Gianis to Udaipur comes as an addition to his love for ice cream.

As I ran into an interesting conversation with him, he narrated ‘Giani ki Kahani’ in his words, “The venture started in 1956 at Giani-di-Hatti, situated amidst the bazaars of Fatehpuri, Chandni Chowk, and still is known as one of the major landmarks of old Delhi. It was here that Giani Gurcharan Singh, a traditional sweetmeat maker from the then Layallpur (Faisalabad), Pakistan, set up a shop upon migrating to Delhi. He started serving his famous rabri-faluda and mango shakes, with love and best quality ingredients. This struck an instant chord with the discerning residents of the city and in no time at all, Giani (“the learned” in Punjabi), was a well-known name.”

Today Giani has over 150 outlets in entire India. Giani Ice Cream at Udaipur is located at Swaroop Sagar, under cafe Mansi. Giani ice cream has been awarded Ice Cream Parlour of the Year for 3 consecutive years. They have also served as sponsors of Bollywood famous films.

They have over 70 flavors of ice cream and we tasted two of their specials; Punjab special (for Rs. 160) and Chocolate killer (for Rs. 160). 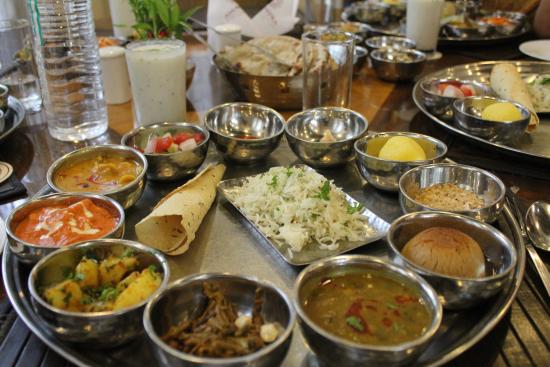 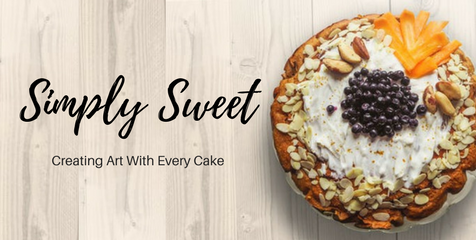 Simply Sweet: A Home Baker Studio-Creating Art With Every Cake