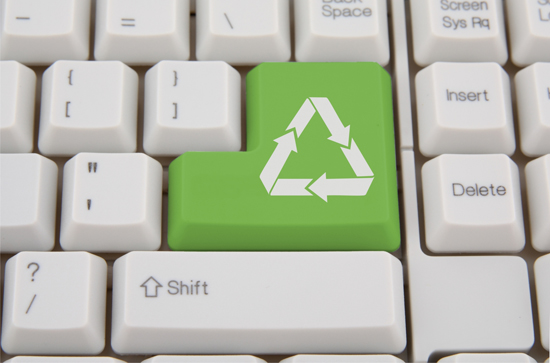 Udaipur is one of the most sought out tourist destinations in India. With a rich history, culture and ecology, thousands of people come to visit this beautiful lake city every year. To develop Zero Waste Udaipur, Shikshantar in association with the Lonely Planet Guide Book, has been motivating hotels and tourists to make their practices more ecologically and culturally friendly. The Greenleaf Rating is one way Shikshantar has devised to help hotels take stock of their ecological footprint and be mindful to protect Udaipur’s traditional culture. This conversation around eco-friendly tourism in Udaipur began in 2007 between Shikshantar and tourists in the city. Tourists were asked what they thought of the environmental practices in Udaipur and expressed what green alternatives they would like to see from hotels. Their feedback, as well as research conducted by Shikshantar on the best practices from around the world, contributed to the making of a survey for hotels to measure their eco and culturally friendly efforts.
Association with the Lonely Planet began in 2008 when the Lonely Planet expressed interest in the Greenleaf rating and offered to publish a link to Shikshantar’s work on eco hotels in Udaipur. Shikshantar rated the hotels mentioned in the Lonely Planet based on a range of criteria from segregation of waste, to solar energy, to rainwater harvesting, to organic food, to promotion of local art and culture. The link to these findings were published in the 2009 edition of the Lonely Planet.
A team at Shikshantar has just updated its ratings of 35 hotels in Udaipur. They found that there have been improvements in the ecological practices of many hotels, especially in terms of solar water heating, energy saving practices, rainwater harvesting and organic food. Among budget hotels, Lal Ghat Guest House, Hotel Lake Star, and Nukkad Guest House scored the highest. Among mid-range hotels Udai Kothi, Pahuna Haveli, and Hotel Ram Pratap scored the highest. Among high end hotels, Udaivilas, Fatehgarh and Lake Palace Hotel scored the highest.
According to Vishal Singh Dhaybai, coordinator of the survey for Shikshantar, “We would love to see the momentum continuing and would like to support hotels in creating 1) a culture of segregation and re-use of “waste”, 2) water and energy conservation and 3) use of bio-degradable cleaning products, 4) filtered water re-fill stations to minimize use of plastic bottles. Tourists are also becoming more conscious of the need to minimize their ecological footprint and we hope this also encourages hotels to go green”. All the ratings have been posted on the Shikshantar website www.shikshantar.in. 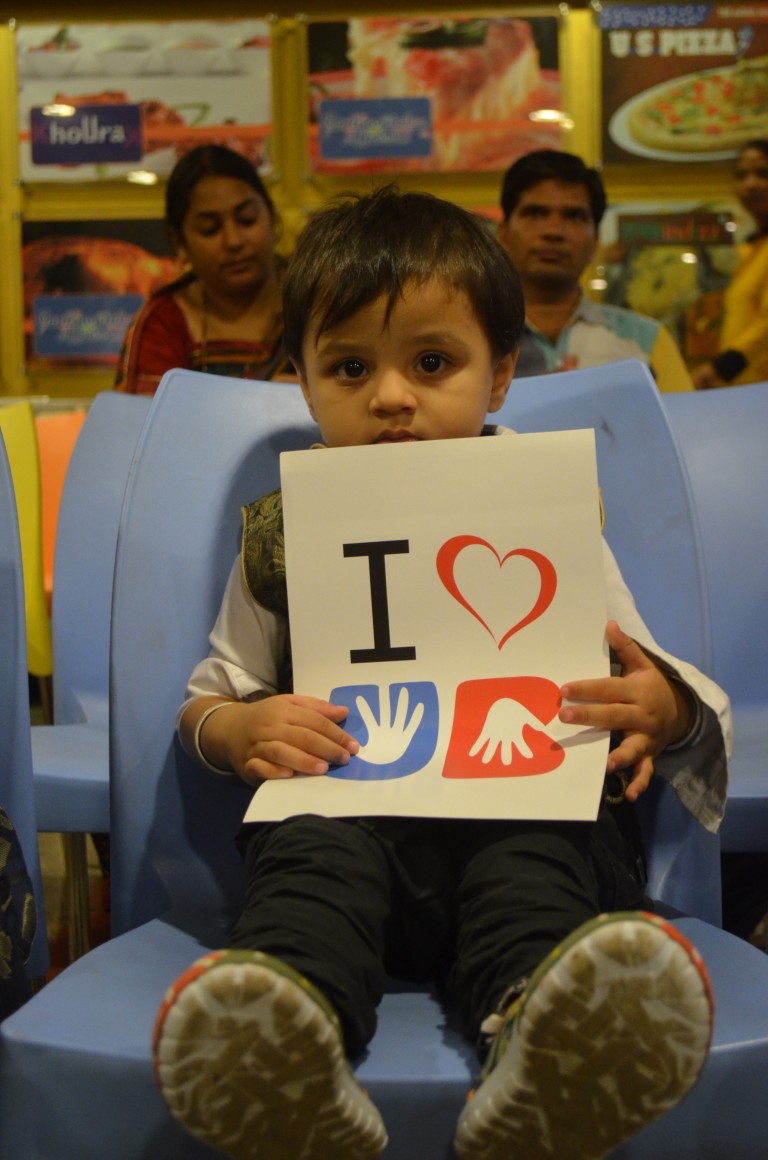 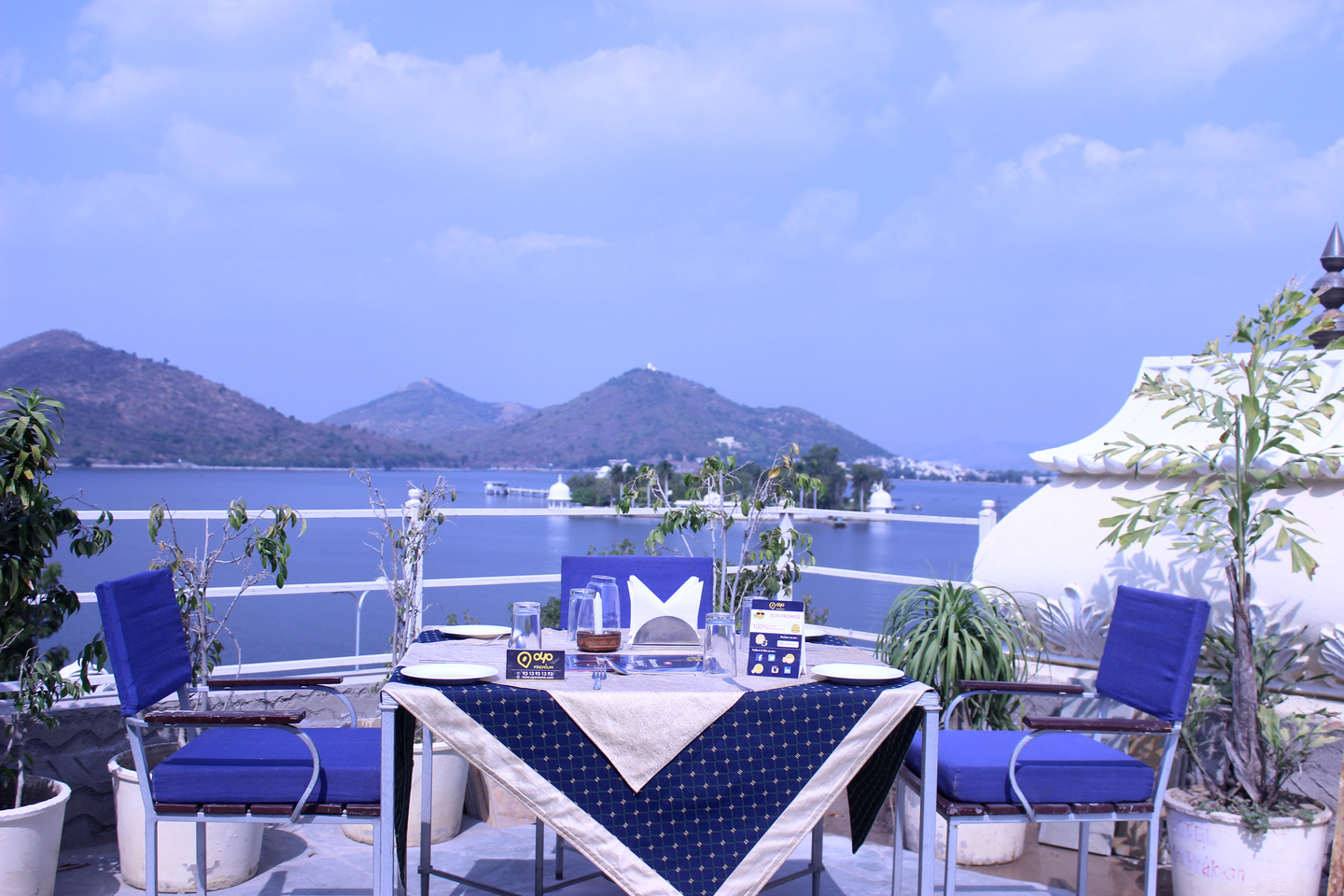 Why did we chose OYORooms as our Hospitality Partner? 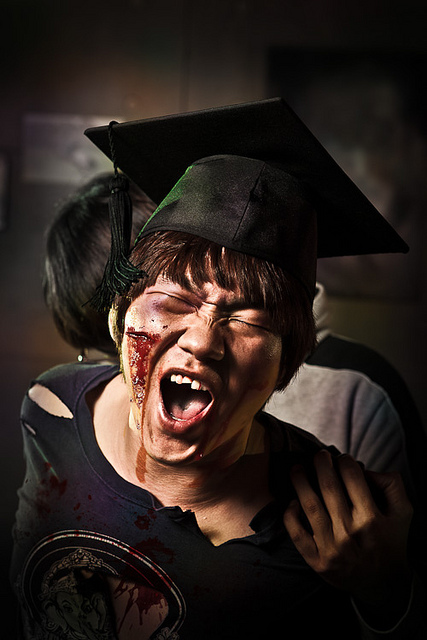