Dhanteras marks the first day of five-days-long Diwali Festival. Dhanteras takes place two days before Diwali. Dhanteras Festival, also known as Dhantrayodashi or Dhanwantari Triodasi, falls on the auspicious thirteenth lunar day of Krishna Paksha in the Hindu month of Kartik (October/November). In the word Dhanteras, “Dhan” stands for wealth. On Dhanteras Goddess Laxmi is worshiped to provide prosperity and well being.

Legendary stories to explain the Origin of Dhanteras :

One Popular story, when the gods and demons churned the ocean for Amrit or nectar, Dhanavantri (the physician of the gods and an incarnation of Vishnu) emerged carrying a jar of the elixir (Amrit) on the day of Dhanteras. It was because of this reason that the Dhanteras was celebrated in his honor.

Another interesting story about this day is of the sixteen year old son of King Hima. As per his horoscope he was doomed to die by a snake-bite on the fourth day of his marriage. On that particular fourth day of his marriage his young wife did not allow him to sleep. She laid all the ornaments and lots of gold and silver coins in a big heap at the entrance of her husband’s boudoir and lighted innumerable lamps all over the place. And she went on telling stories and singing songs. When Yam, the god of death arrived there in the guise of a serpent his eyes got blinded by that dazzle of those brilliant lights and he could not enter the prince’s chamber. So he climbed on top of the heap of the ornaments and coins and sat there whole night listening to the melodious songs. In the morning he quietly went away.

Thus the young wife saved her husband from the clutches of death. Since then this day of Dhanteras came to be known as the day of “YAMADEEPDAAN” and lamps are kept burning throughout the night in reverential adoration to Yam, the god of death.

Also a girl child born on Dhanteras day is considered as the arrival of Goddess Lakshmi into the house and is considered lucky by certain communities in North India. When girls born on Dhanteras get married and leave for her husband’s home, she leaves her footprints on a plate covered with ‘kumkum’ (red powder used in Hindu puja), this is to ensure that Goddess Lakshmi does not leave the house.

To mark the auspicious day, houses and business premises are renovated and decorated. Entrances are made colorful with lovely traditional motifs of Rangoli designs to welcome the Goddess of Wealth and Prosperity. To indicate her long-awaited arrival, small footprints are drawn with rice flour and vermilion powder all over the houses. Lamps are kept burning all through the nights. Singnificance of the white color on Dhanteras :

If we probe into the significance of the color, white in Hindusim, the image of Goddess Saraswati strikes in our mind. She is depicted as wearing a white sari, which further signifies the enlightenment of mind. Being a benefactor of knowledge and education, her white attire encourages us to adopt the traits of cleanliness, purity and peace. On the other hand, the color of Lord Shiva’s body is also white too. Thus, the color white has prominent place in the religion of Hindus.

According to Indian Astrologers, white represents the planet Venus. It is believed that the Kundali (Horoscope), there is strong influence of this particular planet, would be favored with luck, fame, glory, love and peace. The fact to be noticed here is that all these favors are mundane. And the same is purpose of celebrations of Dhanteras. Thus buying gold, silver, platinum and even steel are considered auspicious. The seed or beej Mantra for Goddess Lakshmi is based on the word bhreem (भर्ीम).

It is said and believed that the this whole lucky day of Dhanteras is good to go for shopping but still the shopping of respective things done  according to the respective muhurats for shopping, leads to a much better life for the products and gives prosperity and appreciation.

The muhurat for shopping today are :

After the terrific shopping of 60(+) crores in udaipur on Pushya Nakshatra last week, its being expected that a record shopping trade of 100-150 crores will take place today on the most auspicious and exclusive day for shopping. It’s being predicted that the maximum of the shopping done will comprise of property, jewels, vehicles (2 and 4 wheeler), silver and gold coins, garments, electronics, fireworks, sweets and dry fruits etc.

May goddess Lakshmi grants wealth and prosperity to everyone..

Article contributed by Monika Jain (an active contributor and supporter of UdaipurBlog.com). 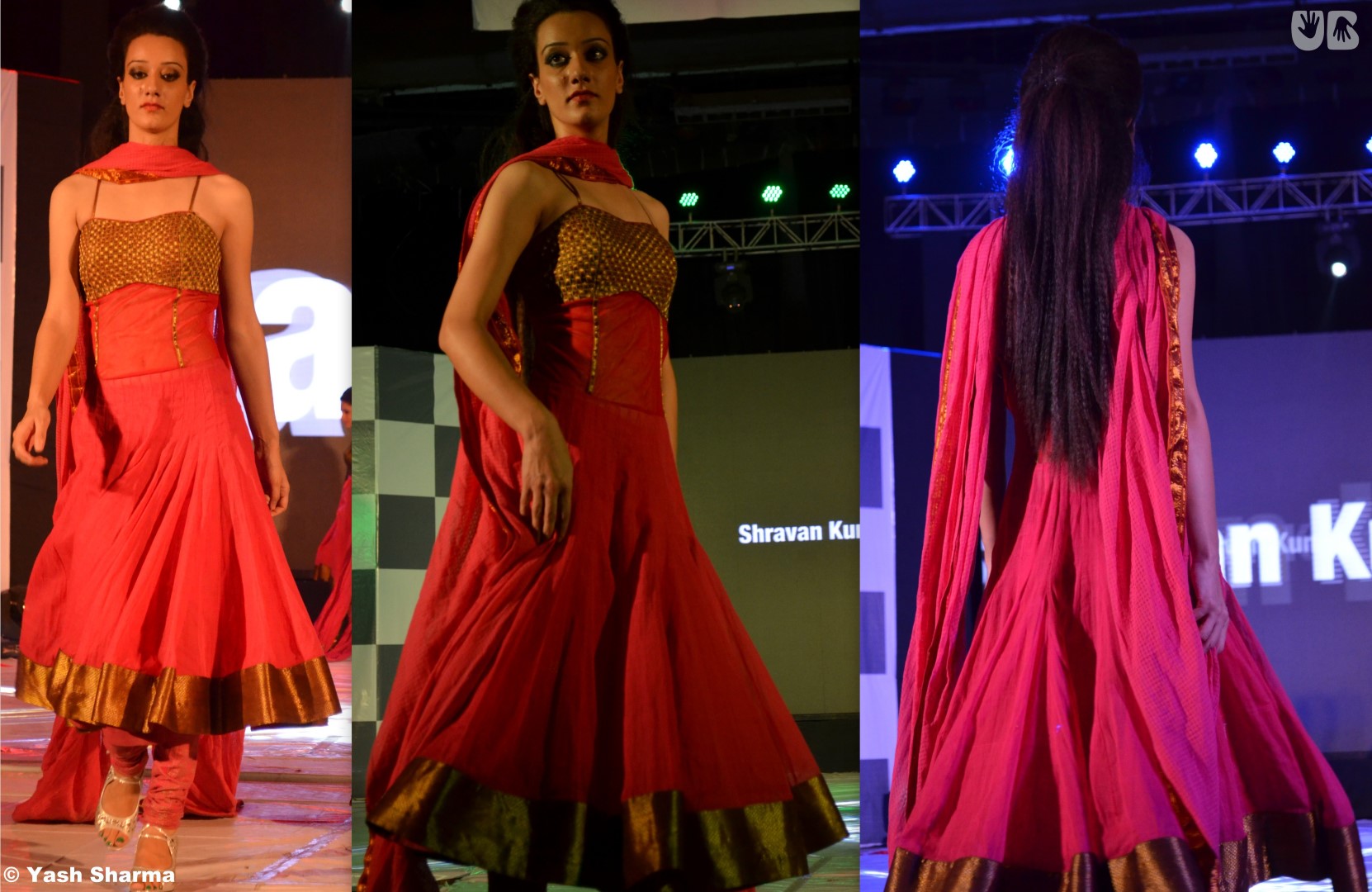 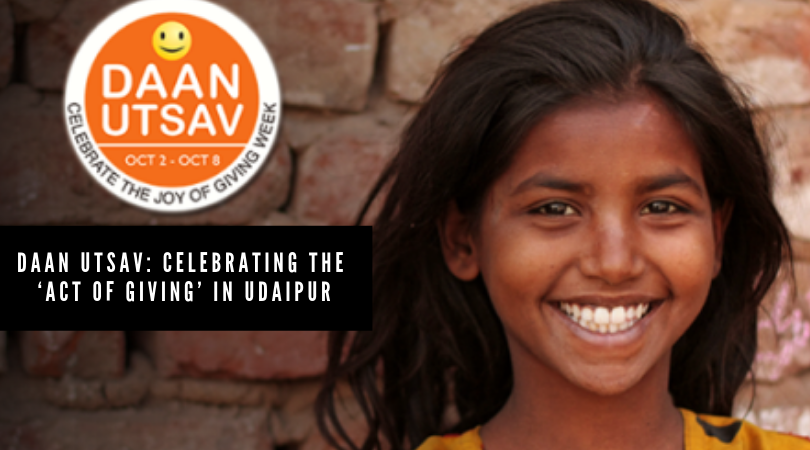 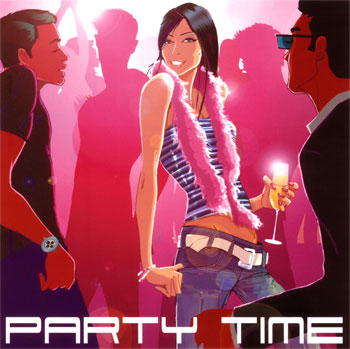 5 Best things to Buy this Diwali