Rajsamand is not an alien place for the citizens of Udaipur. The place is located at a distance of mere 62 km and is named after the famous Lake Rajsamand. The history of the place dates back to 17th century when Rana Raj Singh Mewar constructed an artificial Lake named as Rajsamand in 1622 AD which reflects a magnificent illustration of the then architecture and public works even today.

Rajsamand has even witnessed the first war of Indian Independence in 1857 under the auspice of Tantya Tope and British rule. Although Rajsamand houses numerous places to visit, there are some places that possess an interesting piece of history behind them. Gilund is an archeological place which was excavated in the Ahar Banas complex. The other sites excavated along with Gilund were Ahar, Ojiyana, Marmi, and Balathal. There are three major Rivers in the area namely Kothari, Banas, and Berach. Gilund was occupied from approx. 3000-1700 BCE. All these years can be divided into three phases which are Late Ahar Banas 2000-1700 BCE, Middle Ahar Banas 2500-2000 BCE, and Early Ahar Banas 3000-2500 BCE. At the very sight, various housing structures were uncovered along with large buildings with long parallel walls, workshops, refuse heaps, and an exterior wall surrounding the site. The Fort was built by Rana Kumbha between AD 1443 and 1458. The fort is defended by a series of a wall which is the second largest wall in the world after the Great Wall of China. The site where Kumbhalgarh stands was a bastion, which belonged to the Jain descendant of Mauryan emperors of India during the second century AD. It is the same fort where Prince Udai Singh was smuggled to in 1535. This happened when Chittaur was under siege. The place has been of immense historic interest where a fierce battle was fought between Maharana Pratap and Mughal emperor Akbar in AD 1576. The battlefield comprises a narrow pass which runs south to northeast and ends in the plain where the main battle took place. The name of the valley derives from its yellow soil which resembles the color of turmeric or Haldi. The place is the memorial of Chetak who was the loyal horse of Maharana Pratap. He took his last breath during the battle of Haldighati in AD 1576. In this battle, Maharana Pratap and his horse Chetak was severely injured. But to save his master, he traveled a large distance and then crossed a nearby stream. The site was raised to commemorate his loyalty. The northern portion of Rajsamand Lake’s embankment is called Nav Chowki. It consists of three intricately carved Chatris or pavilions which depict figures of gods and goddesses, figures of animals along with floral and geometrical designs. The famous Rajprasasti Sanskrit inscriptions contain verses laudatory of Maharana Raj Singh and also provides an elaborate history of Mewar in general and Maharana Raj Singh in particular.

When Maharana Pratap didn’t accept defeat from the Mughal sultanate, Mughals sent Man Singh to attack Pratap and his army. The passage of the Haldighati was very difficult and narrow and it is said that only one horseman could go at a time, so the army of the Mughals stood in the open and that place later became famous with the name ‘Badshahi Bagh’. Rakht Talai is the spot where the second half of the battle of Haldighati was fought between Maharana Pratap and the Mughals. The battle led to thousands of soldiers dying from both the sides and the blood which flowed was to that extent that it formed a pool and that is why the place is called Rakht Talai. There is a twin cenotaph which commemorates the exploits of Raja Ram Saha of Gwalior and his three sons who paid the debt of gratitude to their patrons with their lives. The location of Dewair a strategic significance as various ways to Mewar, Marwar, Gujarat, and Malwa pass from Dewair. The famous battle of Dewair was started at this very place on Vijay Dashmi in the year 1582. In this epic battle, Maharana Pratap and Kunwar Amar Singh (his son) displayed extreme strength and bravery. The war can be said the revenge war of Haldighati and proved to be the biggest milestone achieved by Pratap during his lifetime.

Located in the Aravali hills on the banks of Banas River, Nathdwara temple houses the idol of Shreenathji who is considered as an incarnation of Lord Krishna. The idol originally belonged to Jatipura, Mathura and was shifted here in 1672.

If you have any feedback regarding the article, share it in the comment section below or write to me at juhee@udaipurblog.com 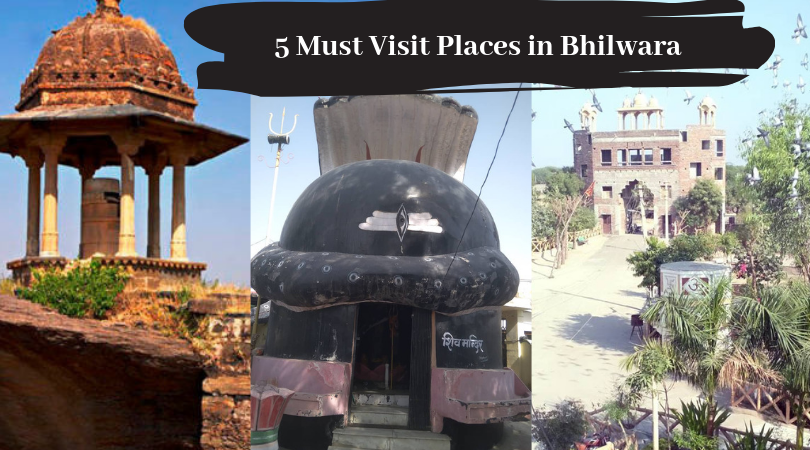 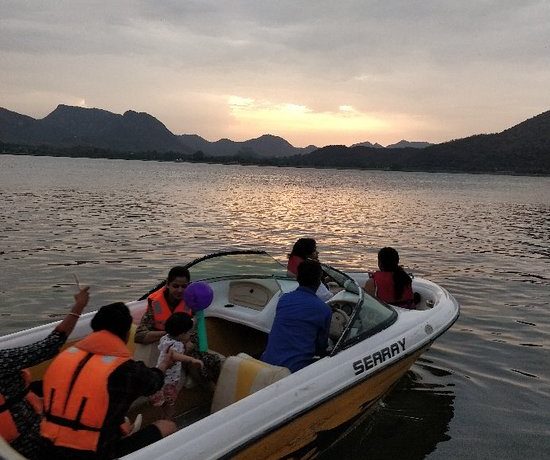 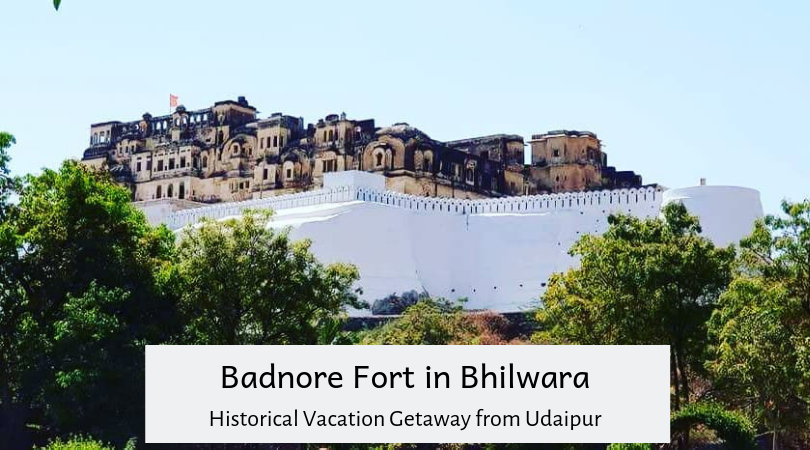