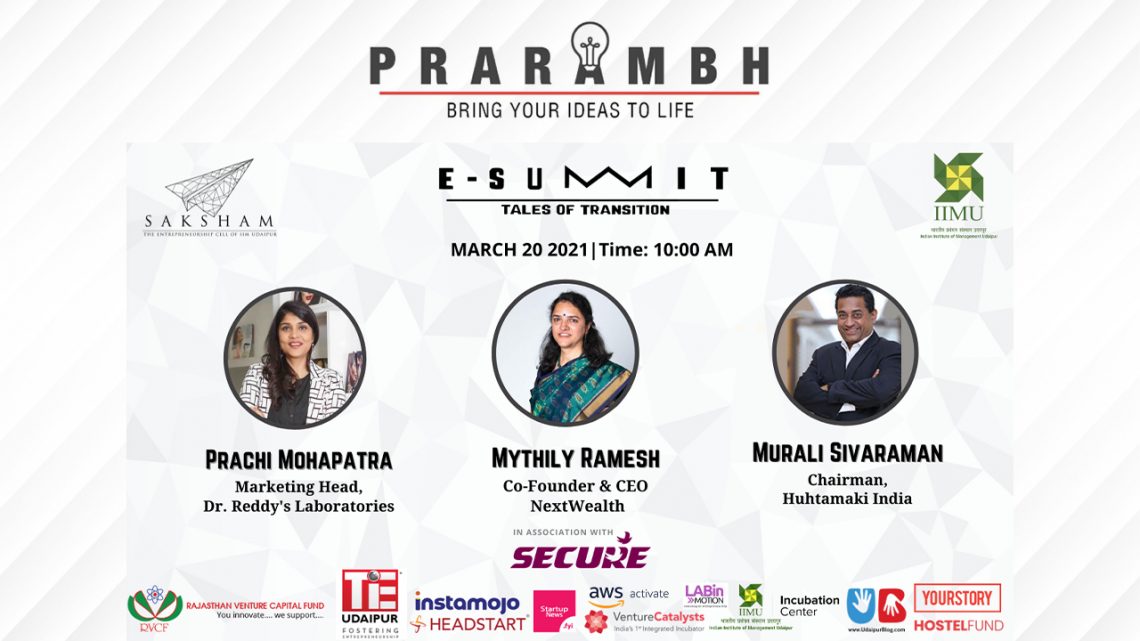 Prarambh 2021 marked its success in fulfilling the competition’s objective, overseeing enthusiastic participation from all over the country. The event received 330+ entries for the initial phase of the competition and selected the top 10 teams with a minimum viable product. The selected teams embarked on a 5-week mentorship program to prepare for pitching on the final day. The pitching round was followed by a rigorous Q&A session wherein the teams were provided with priceless feedback and suggestions by the judges or investors.

The winning team BosonQ Psi – state-of-the-art Multiphysics simulation (MPS) software that will run on quantum computers, was awarded a cash prize of Rs. 100,000.

The runner-up team, Samatva AI – AI-Powered, an Automated HR & Recruitment Platform for differently-abled, was awarded a cash prize of Rs. 50,000.

The teams were also given AWS credit worth $100,000 from the cloud sponsors AWS. Further, as a testament to the event’s success, six teams (Momskart, Cashcry, BosonQ Psi, Samatva AI, Virasat and Volunthere) were given a further evaluation and investment opportunity by the panel of investors-cum-judges.

Prarambh is the flagship event of Saksham, the Entrepreneurship Cell of IIM Udaipur. The event brought together entrepreneurs under the banner of Prarambh and helped them refine their ideas and Minimum Viable Products (MVPs) by providing five-week mentorship by industry stalwarts.

Saksham, the Entrepreneurship cell of IIM Udaipur, hosted an entrepreneurship-summit, or E-Summit for the second time in IIMU. The theme of the summit was “Tales of Transition.” To highlight the need to master the changing environment, the Keynote speakers of E-Summit 2021 put forth their experiences on making transitions as accelerators instead of barriers. The E-Summit witnessed three esteemed speakers, namely Mythily Ramesh (Co-Founder & CEO NextWealth), Prachi Mohapatra (Marketing Head, Dr Reddy’s Laboratories), Murali Sivaraman (Chairman, Huhtamaki India), who engaged students in a 1 hour 45 minutes session aligned with the summit’s defined theme. 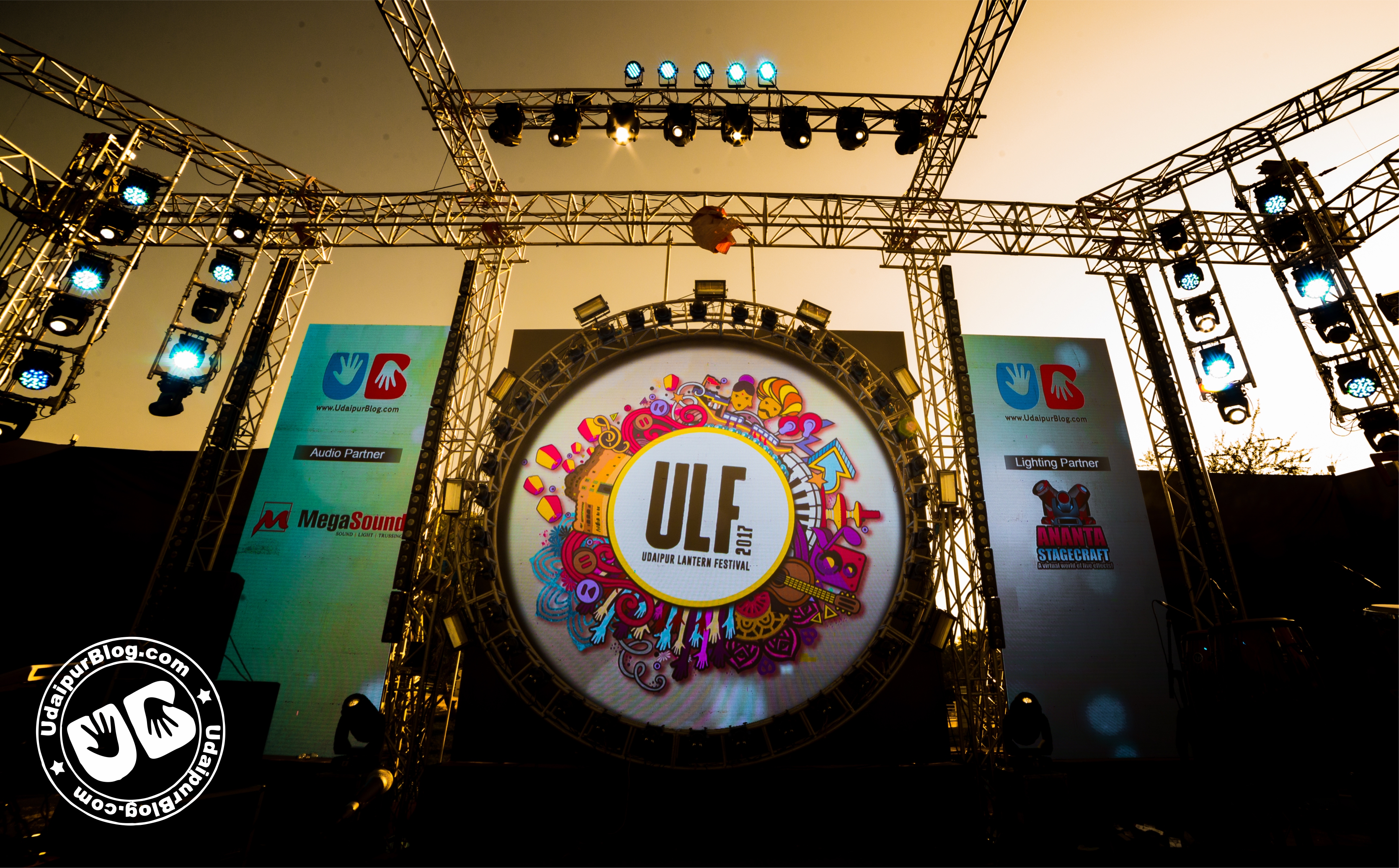 Missing the ULF 2017 Already? Relive the Moments With Us!