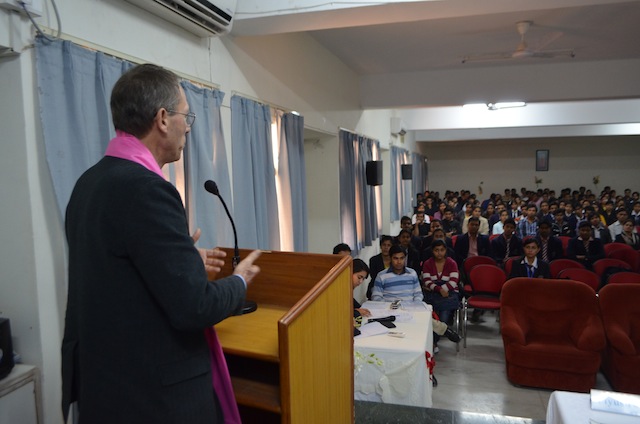 The International Workshop on Mobile and Cloud Computing (iw-mcc) 2012 being organized by Techno India NJR, and with the joint efforts of IEEE India Computer Society from 4th-5th Dec 2012 concluded successfully.

There held a Valedictory Session in which students who outperformed in IEEE Student Branch Activities were felicitated with Certificate of Appreciation by John Walz, President IEEE Computer Society.

Piyush Javeria was honoured by John Walz, IEEE Computer Society President for his dedication and work during the year for the IEEE. Piyush Javeria, Chairperson of Organizing Committee of IW-MCC delivered the vote of thanks. 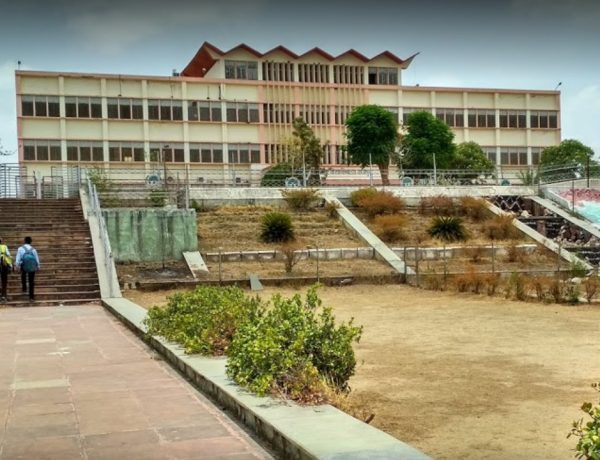 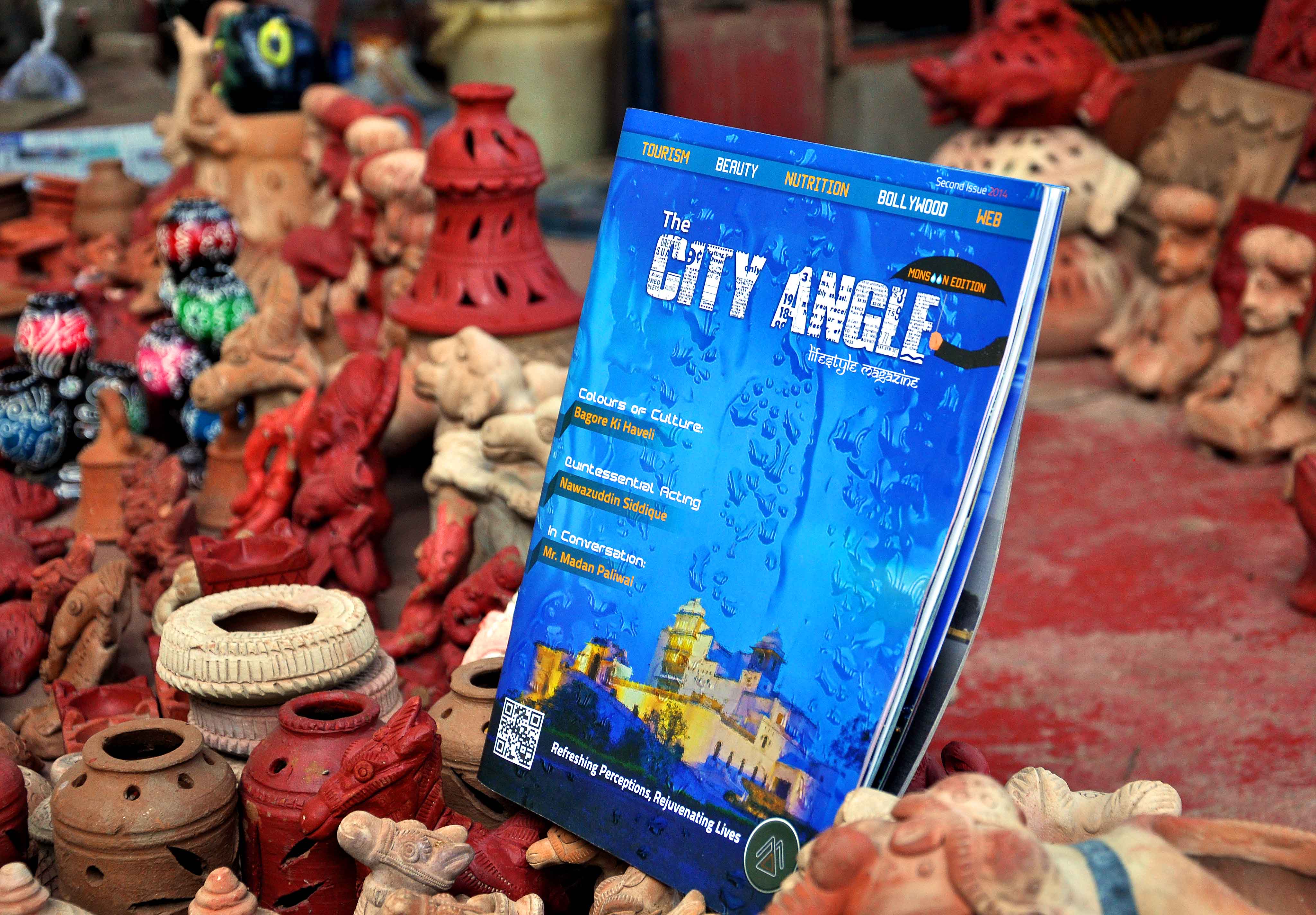