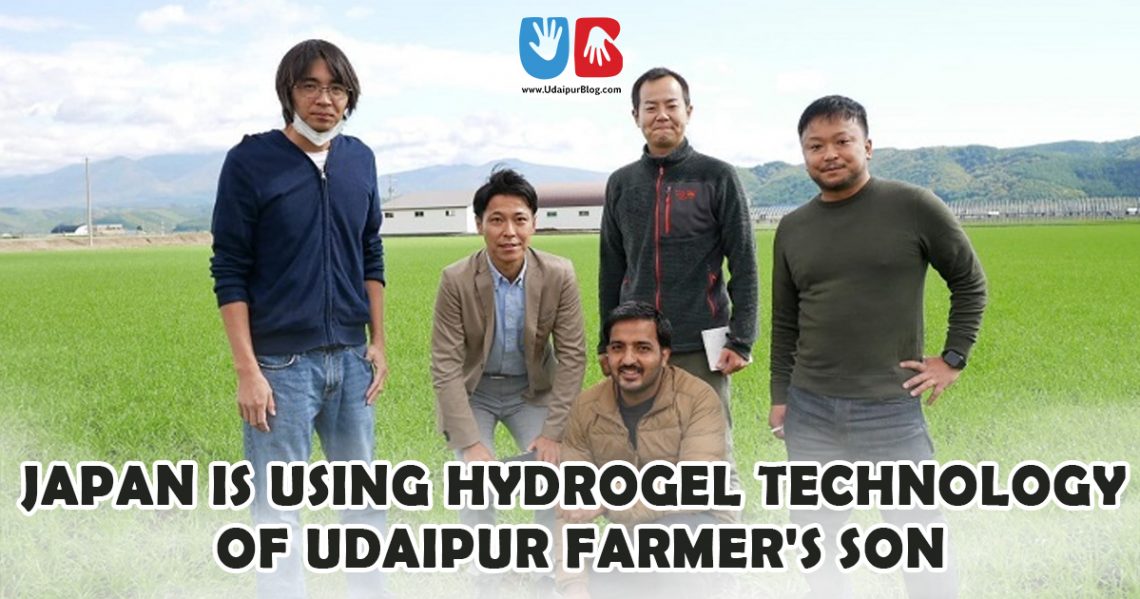 They say a son is his father’s pride, especially when he has earned the pride globally!

In a developing country like India, farmers and their farms have always suffered water scarcity issues. Many organizations and governments have tried and extended help in that area but nothing major could be achieved.

Among other farmers when Narayan saw his father facing the same problem, he decided to do something out of the box. Narayan used his engineering skills and made a hydrogel out of fruit peel. The use of this gel reduces the need for water by 40% and the need for fertilizer by 30%. Now the same technique is being used and followed in Japan also. Narayan always had a keen interest in science. Thereafter, his father supported him and asked him to do something that can solve their problems. With that vigor the idea of making this polymer popped. Narayan formed a team of four and with the help of his professor, he was able to bring his idea into reality. From his childhood, he had seen farmers and his own family suffer from water scarcity issues and he knew his product could bring a massive change in the farming industry.

How Did This Hydrogel Came Into Existence More Than 5000 Farmers Are Using This Technique

More than 5000 farmers are using this hydrogel technique to cure their fertilizers and water problems. Narayan proudly exclaimed that Japan is now using his product. In a country like Japan, where there is a constant danger of soil slippage, this technique works as a miracle. Due to this, recently the local government of Okinawa, Japan and a company have started using this product from Narayan’s company.

So far, this product has been used on 4 thousand acres of land. Through this hydrogel, 600 million liters of water has been saved and more than 5000 farmers have used it, giving them a considerable amount of profit.

Farmers have to irrigate their fields every 15 days but, with this hydrogel technology, farmers can water their fields even after 25 days as this hydrogel increases a soil’s water absorption capacity. Also, this technique helps in 30% reduction in the usage of fertilizers. The best part is that 5 kg hydrogel is used in one acre of land. This Product Is Patented In 6 Countries

Narayan has patented this product in Australia, America, China, Japan, South Africa including India. With regard to crops, combine projects are going on in Hiroshima, Nagasaki, Hokkaido, Awageshima, Japan with Narayan’s company. Apart from India, this product is also being used in South Africa, California, Thailand, Philippines, Canada, Japan, Australia.

Narayan has made a product, a technique that is not only making his family proud but has created a distinctive history for our city as well as the country. 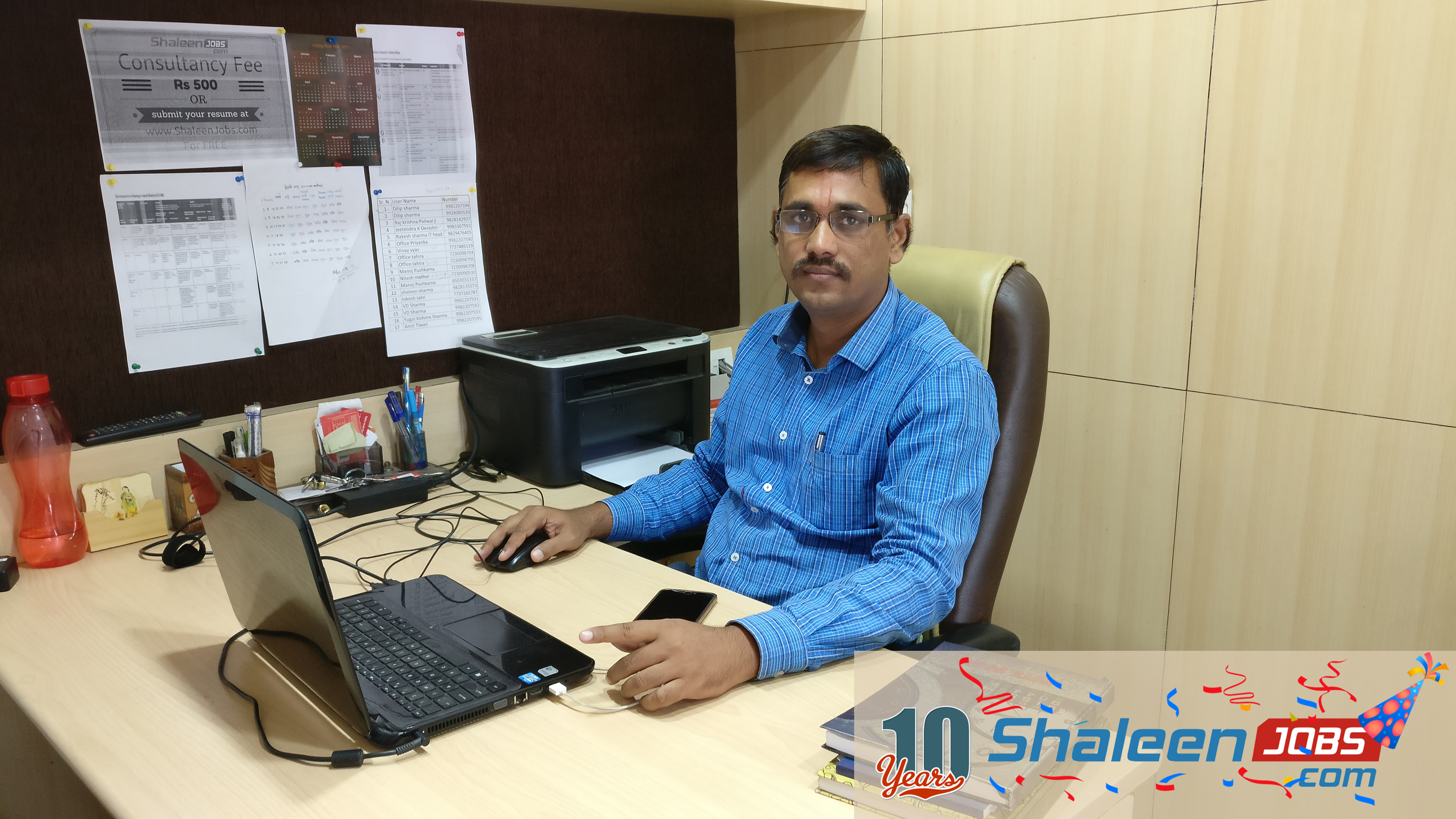 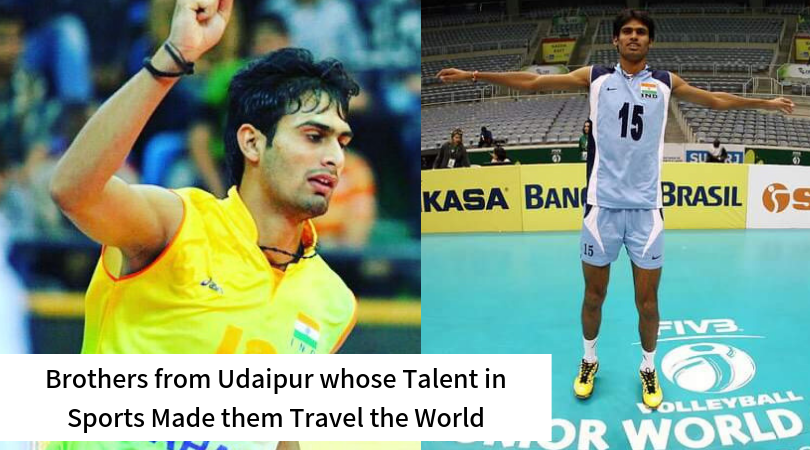