After Udaipur’s Gigapixel image, Pranshu Dubey has come up with an amazing and yet another mesmerizing image of the Blue City Jodhpur. This gigapixel image of Jodhpur is so sharp that you can even see people walking around, windows, panels and every tiny detail. The blue city looks tremendous with Umaid Bhawan standing tall and secluded with its majesty in the background.

It is truly hypnotizing!

All About Jodhpur’s Gigapixel Image

A gigapixel image is a digital image made up of one billion pixels, which is 1000 times the information captured by a 1-megapixel digital camera!!!

Advanced digital photography technique is what you can call this. Jodhpur’s Gigapixel is made from 351 individual 50-megapixel images which sum up to a total resolution of 24,000 megapixels or 24 gigapixels. (Okay! This is huge!!)

Wondering which camera was used to capture these images? These 351 images were shot on Canon 5ds 50-megapixels. This method of making a gigantic picture/image lies in the beauty and finesse of stitching the images (here 351 images).These images are stitched together to form a brilliant image that can be zoomed in and out!

The prime motive of Pranshu behind making these beautifully epic gigapixel images is to promote tourism in the state of Rajasthan. He is photographer specialized in areas of Aerial Photography, Panoramas and interior/exterior photography for hospitality and infrastructure.

How Jodhpur’s gigapixel is different than the Udaipur one?

The brand new thing about this Gigapixel image of Jodhpur is that one can zoom anywhere in the picture to watch extreme details and also take a photo of that particular place and share it with their friends.

Connect to Pranshu at:

He has also created a video similar to that of Jodhpur for Udaipur as well. It was India’s first gigapixel image. 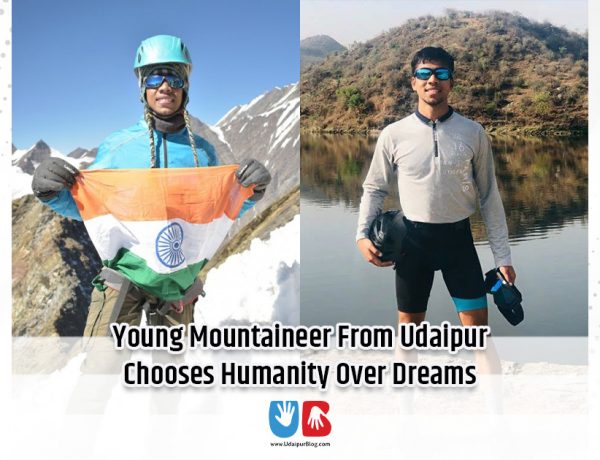 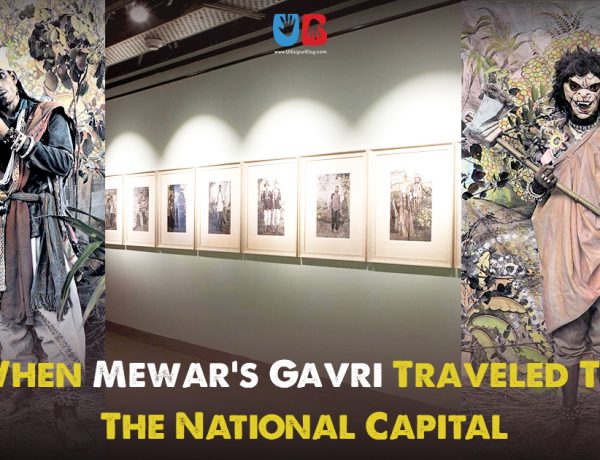 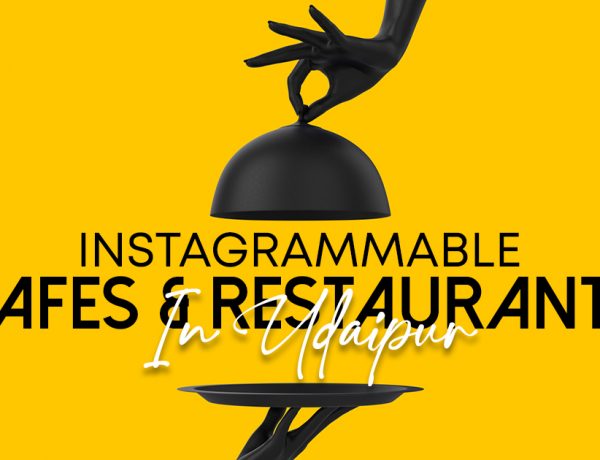