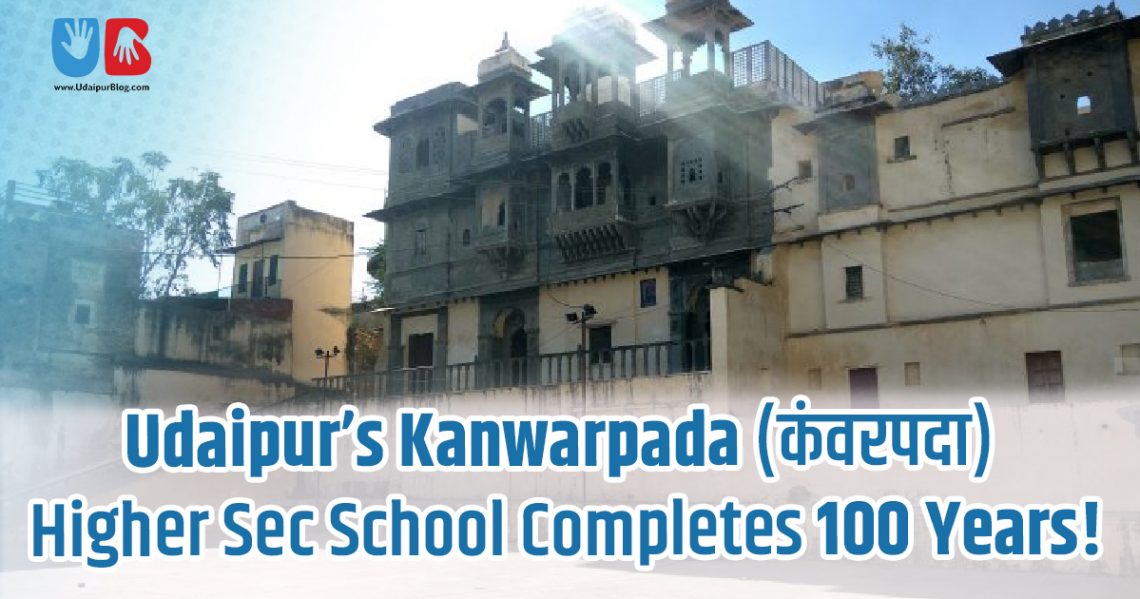 With so many positives that we hold, we have one more addition that a very few people know about. Along with the pride that we carry in the beauty of our lakes, ethnicity of our monuments, and luxury of our culture, Udaipur also stands strong in terms of education.

The most famous government school in Udaipur, Kanwarpada Higher Secondary School, has completed 100 years today. Government schools in Rajasthan have always been looked down upon by many for some reasons. But Kanwarpada School has broken all the prejudices. It has been imparting quality education to students from all over the region.

It is not a matter of one or two years or even a decade, it is 100 years that Kanwarpada School has been standing with pride, educating hundreds of scholars everyday. We cannot be anything but proud.

Established a century ago, it has seen a lot of developments in terms of education. Since its inception, it has contributed well to the fields of Business, Science, Medicine, and so much more. Today, it completes a century of its existence.

Listening to it would tickle your hearts, but it is the alma mater of five generations of some families in Udaipur. It is situated in the old city region. Along with the history, it is also a great symbol of ancient architecture. 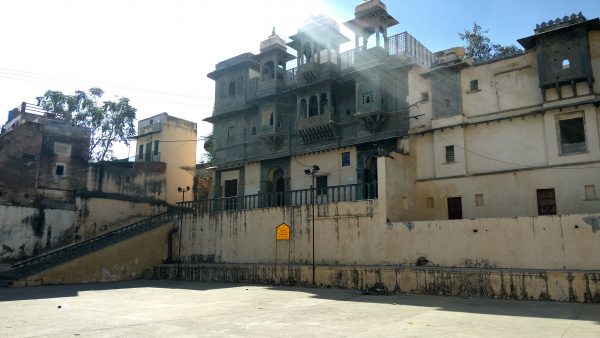 Hundred years of its existence, so it is evident that there will be an excellent base of alumni. The students who have proudly passed out from the institution not only in the state or the country but also across the world. Some of them are mentioned below.

The success stories of the ex-students spread from the corners of Udaipur to Paris and even America. Also, the students of the school are so attached that they have even created a committee for the pupils who have passed the institution.

Once a principal of the Kanwarpada School tells that five generations of his family have studied from this school itself. In fact, four of those generations have been appointed as the teachers as well. 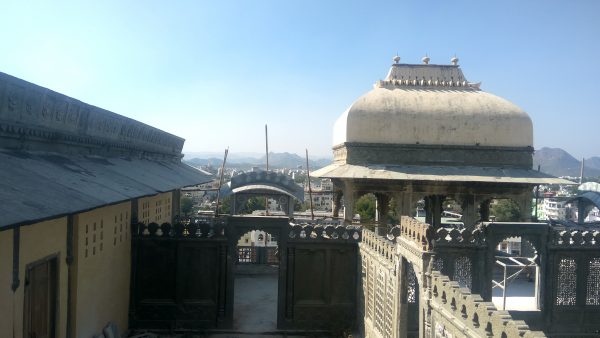 Everything about Kanwarpada holds a special place in the hearts of Udaipurites. Ever since the school has started its first class, it has contributed to the betterment of the city as well as the country.

There are only a few institutions who can produce multi-talented kids who make their alma mater proud. And indubitably, Kanwarpada is one of them. With students who have made all of us proud throughout all these years, it has given us a lot to cherish. 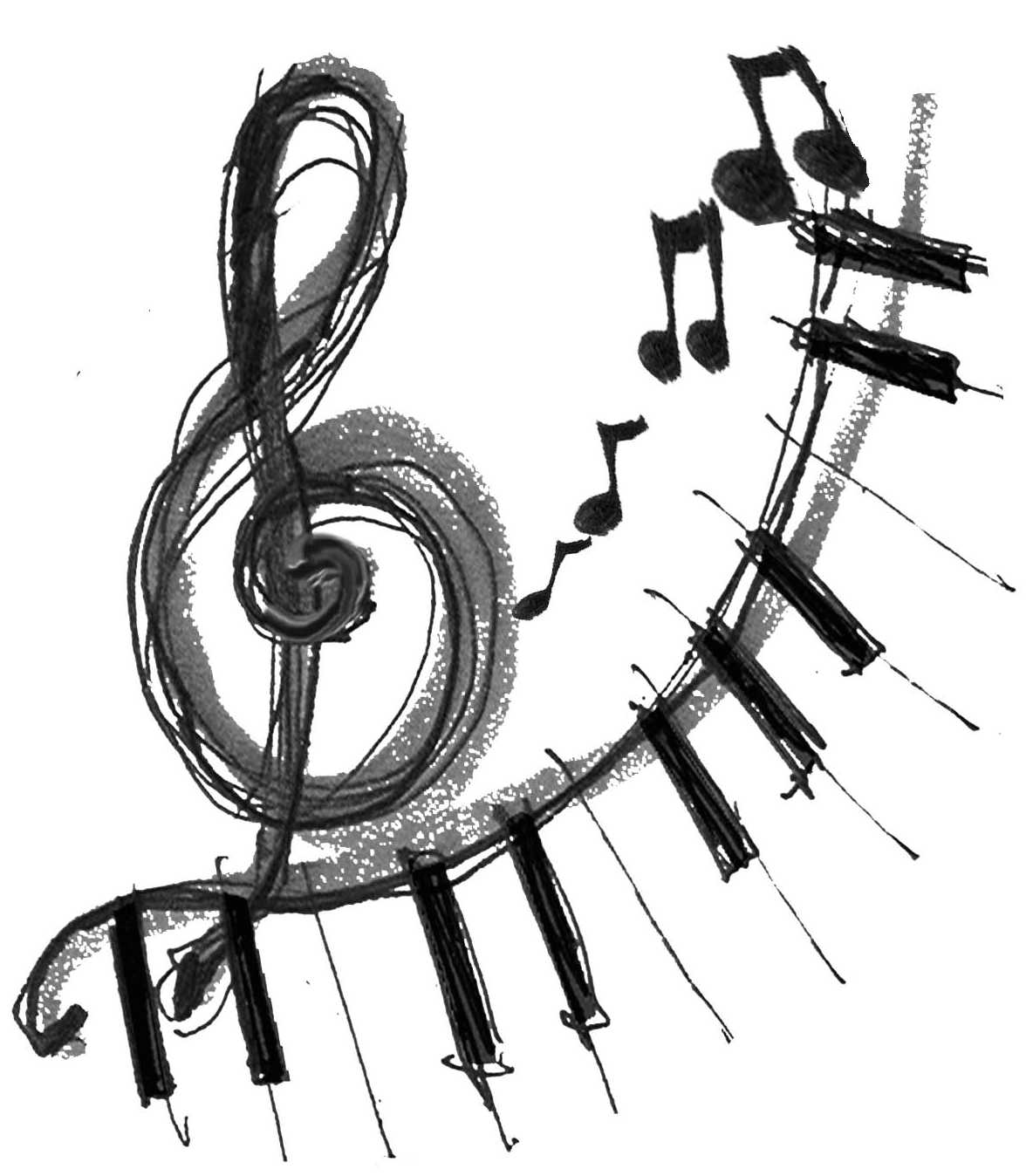 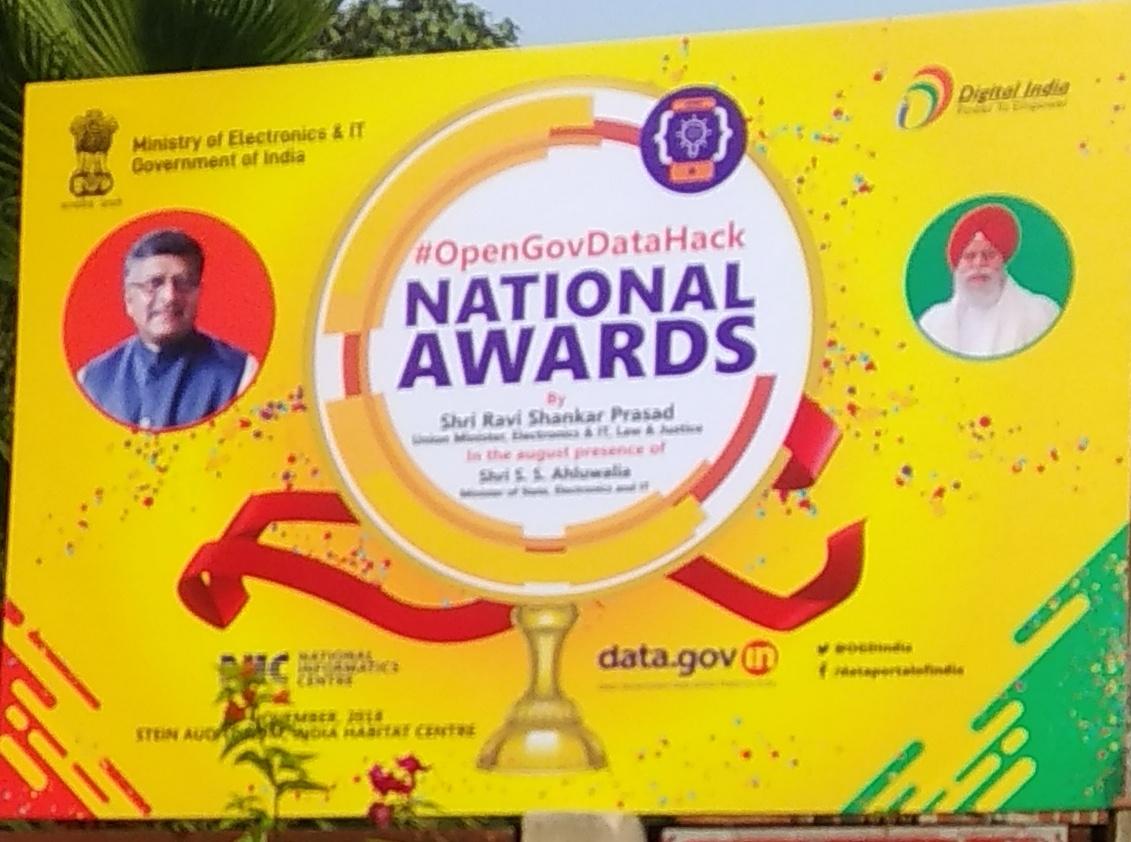