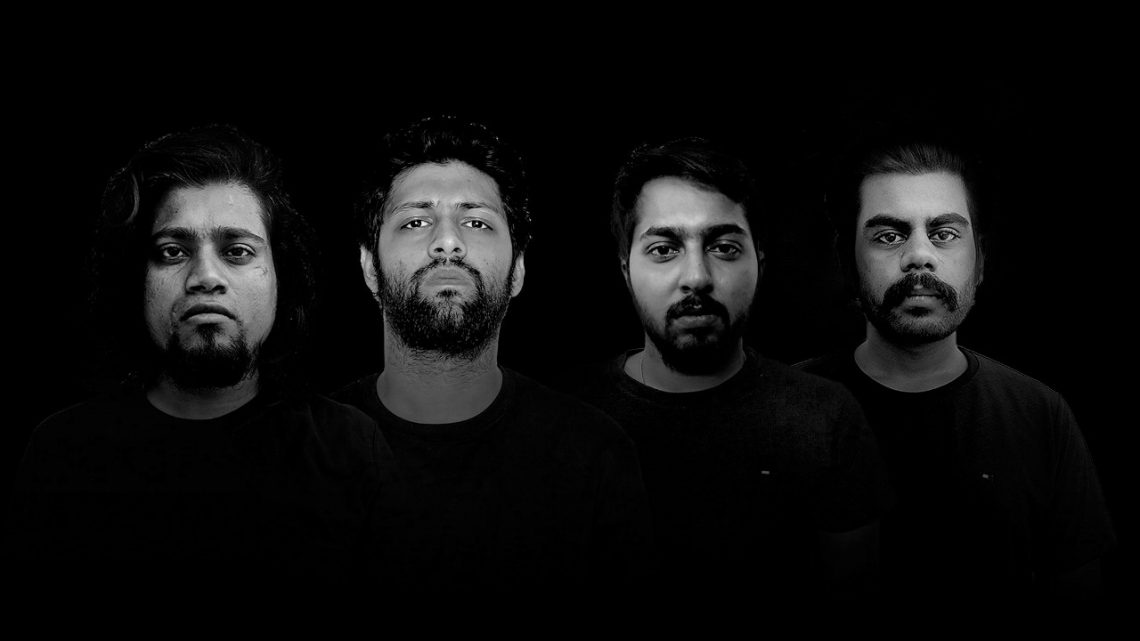 Khanabadosh is an Alternative Pop/Rock band based out of Udaipur. The band has been practicing and performing at various venues for the past three years.

The rock band is all set to release its debut EP (Extended Play) which has been named as Kaala Dil, on September 18th this year. An extended play record, which is often referred to as an EP, is a musical recording that contains more one track, but is usually unqualified as an album.

Khanabadosh’s extended play (EP) is a modern approach to achieve a new sound in the Hindi Rock genre. The band has been doing independent music for a long time and was working on this EP for two years.

According to the band’s spoke person, working on this extended play, Kaala Dil, has been a journey in itself. From facing financial crises to band’s internal hassles, production issues to lack of resources, edits, re-edits, mixing, re-mixing, artwork and various other such things took two years to give this EP a final finish.

‘Kaala Dil’ is a story of hoping against hope, a tug of war between heart and mind. The album art is a modern take on love/relationships. The EP was recorded in Udaipur and Delhi, mixed by Arpan Jain and Kartik Ganotra and mastered by Steve Nagasaki Sounds, Las Vegas.

About Khanabadosh:
Khanabadosh is a band based out of the beautiful city of lakes, Udaipur. The band is on a journey to create music that echoes through the head and heart of their audience, music which is inspired by real-world events and incidents which the people can connect to, from the soul.

Their diversified genres of music is the result of the wide array of musical tastes of the band members.

Khanabadosh never restricted to a single genre of music and constantly experimenting with new dimensions of a musical ecosystem. The band’s music is completely a new approach to modern rock but is combined with many other genres of sound, such as Pop Rock, Alternative, Hindi Rock.

To know more about Khanabadosh, check out their social media handles below: 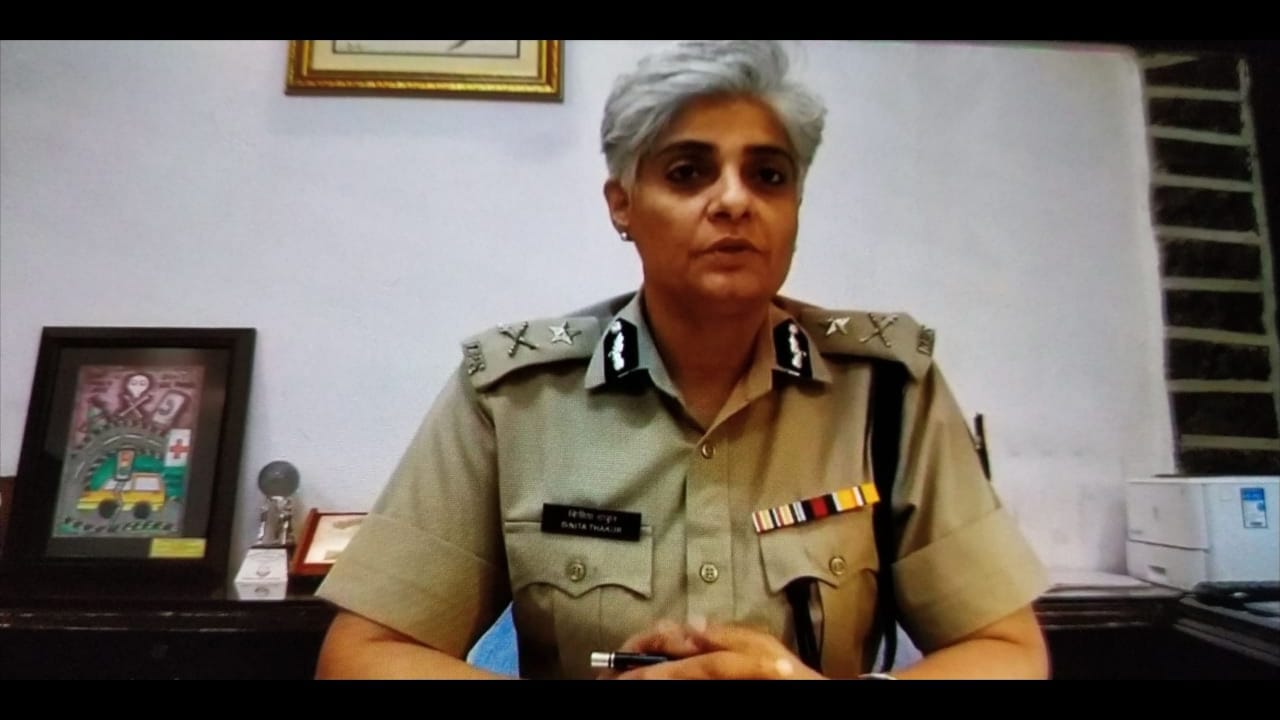 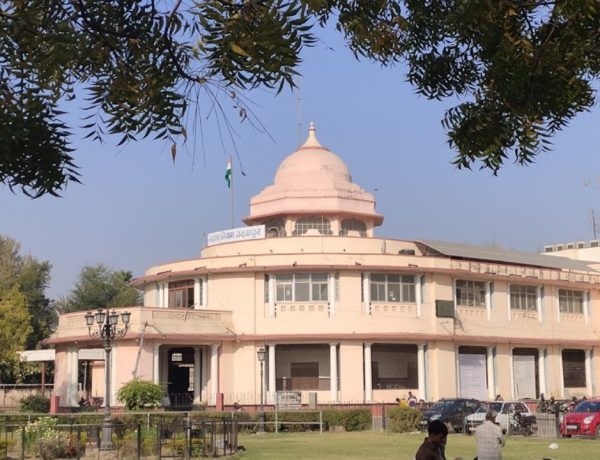 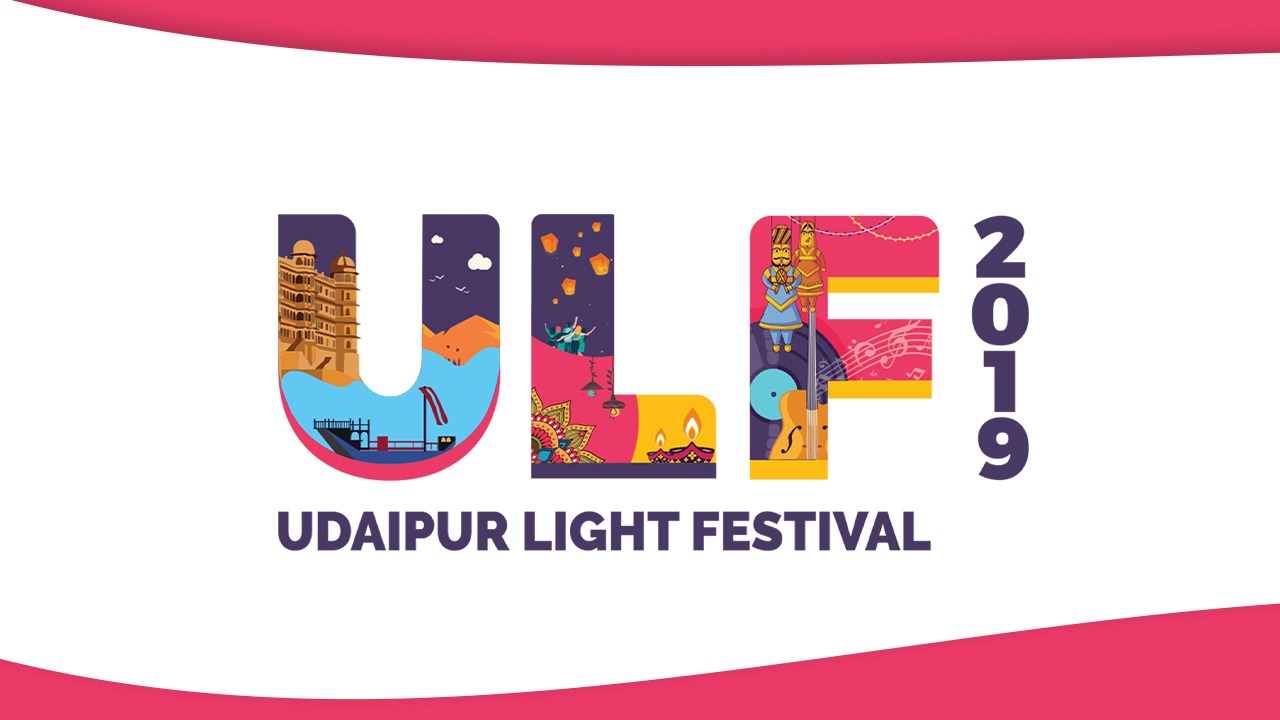 5 Reasons Why You Should Attend ULF2019