Khwaishein – The Eternal Divinity Of Love

Khwaishein – “The Eternal Divinity Of Love” Prabandh presents Khwaishien, an music album based on the theme of  present day Relationships. The group has been working on this album for almost a year and a half. It is said “Music is love in search of a word”, so here it is! An album verbalizing this divinity. The album talks about love, desires and relationship. The album is planned to be  released this Navratri.

“It is a very exciting moment for us, as we are releasing our first music album and that too on national level. Hope the listeners  enjoy the tracks and theme of our album.” 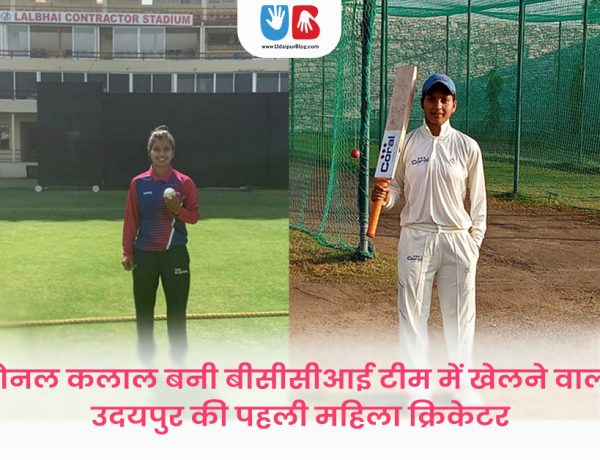 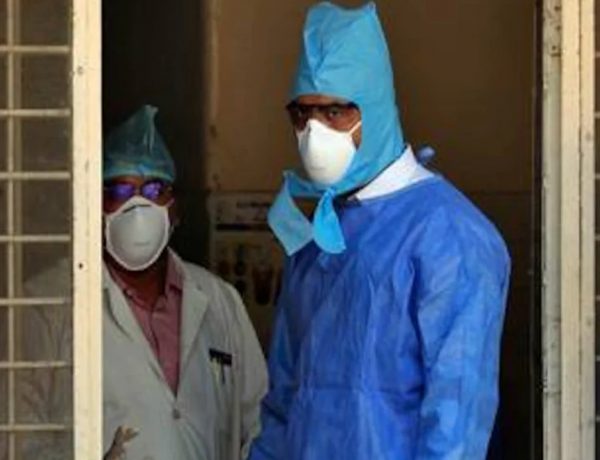 UB Life - Get Deals, Discounts and More in Udaipur