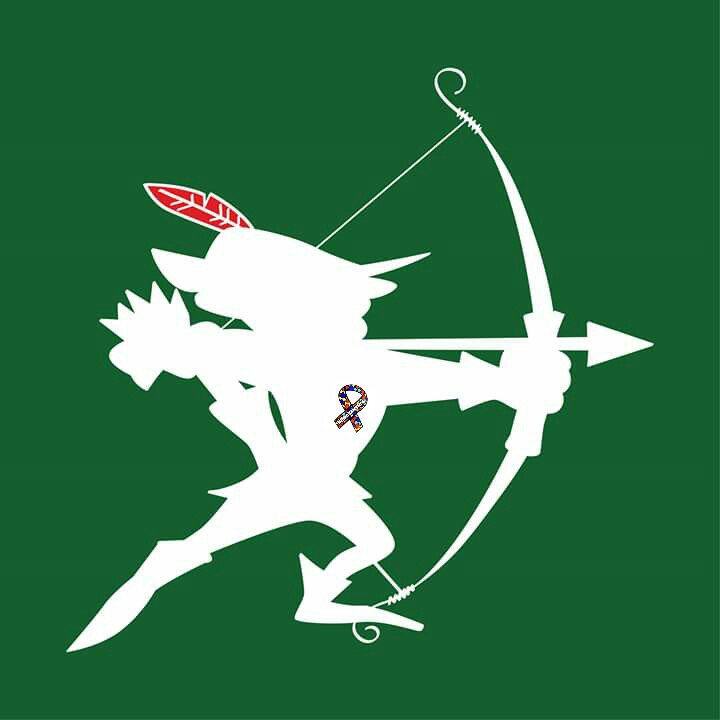 Are you aware of the story of Robin Hood? If yes, then you would understand to the core of initiative of Robin Hood Army, as “Hunger knows no friend but its feeder.” This quote satisfies the mission and vision of this non-profit organisation.

Robin Hood Army is a not-for-profit organisation with a passion for serving food to the people; Robin Hood Army Udaipur is the saviour of many needy people with an aim to abolish hunger by eliminating food waste across the region. They serve those who are unable to afford food and go empty stomach most of the nights. Either living on a footpath, or in small villages, it’s painful to witness that children, adults, and aged people suffer commonly from malnutrition. And, it’s not only the problem of our Udaipur but an entire country.

That’s why to know deeply about the agenda of Robin Hood Army to serve the hungry citizens; we reached to meet Chahat Arora, who looks after the entire management of Robins i.e. volunteers in Udaipur associated with this organisation day & night. And, while having the conversation we got awareness of many things that probably everyone should know.

What is Robin Hood Army? Can you let readers know about its origination?

“Robin Hood Army is a non-profit organisation founded on August 26, 2014, by Neel Ghose and Anand Sinha in Delhi and registered as a charitable trust in India so far. It is a volunteer-based organisation that works to get a high amount of food to the less fortunate sections of society in cities across India and 11 other countries. Right now it consists of over 8,435 volunteers spread across 41 cities, and have served food to over 1,848,210 people till date. Most volunteers are young working professionals from varied fields who reaches out to feed different places and unprivileged people including homeless families, orphanages, night shelters, homes for abandoned children, patients from public hospitals, and much more.

Robin Hood Army is decentralised and does not accept monetary contributions. What we require only is a time of the people who are willing to help.”

What’s the focus and inspiration behind objective of Robin Hood Army? “The primary focus is to bring an end to food wastage and to make meals consistently available to those who need it. As we have seen the challenge is not the lack of food, but it’s the starvation and deficiency of calorie intake, which the main reason for deaths. If you look at the statistics, there are approximately 850 million hungry people in the world. Out of which, 82% individuals live in countries with food surplus, not the food shortage.

It’s seen by many that hunger kills people more than AIDS, Malaria, and combined with any other diseases or terrorism activities. In every 10 seconds, a child dies from starvation.

And, we are living in a world where one-third of the food produced is never consumed due to which one in every eight people sleeps hungry each night.

By clarifying our facts about these issues, Robin Hood Army was inspired to work with a vision to create self-sustained chapters who will look after their local community. And in the process, motivate people around us to give back to those who need it most.”

Robin Hood Army has focused on the problem of Food wastage globally. So, what’s more, you guys have noticed that you are willing people should know about this issue?

“There can be many reasons, like for Syria it’s war, for Africa it is poverty, it can be a flood, geographical positioning, etc. But in India is being the disparity between the rich and the poor that leads to wastage of food. Wastage of food is a universal problem, but our country can afford it a lot less than any others. The amount of food wasted in India annually is enough to feed a country like Egypt for one year.

There are many pieces of research, which also shows this. Out of which, when a team of 10 professors from the University of Agricultural Sciences (UAS), Bangalore, surveyed 75 of Bangalore’s wedding halls over six months, they recorded a wastage of over 943 tons of good quality food i.e. enough food to feed 2.6 Crore people a regular Indian meal.

But all this can be avoided with little efforts of many volunteers who can manage to get surplus food from restaurants or any other place across to the less fortunate people.” “The Robin Hood Academy empowers 1200+ street child’s with basic primary education. Our Robins i.e. volunteers conduct regular weekend classes and excursions with a standardised curriculum to introduce and drive the spirit of learning. The Academy aims to be a bridge between the street and schools, by giving children the tools and knowledge to go to school.

Also, we are looking forward to creating access to education, which is the purest form of building a better nation. Every kid on the streets of our cities should have the opportunity to a better life.”

So, how many needy and hungry people Robin Hood Army Udaipur Chapter has served till date? “In the region of Udaipur, the organisation is serving since 1.5 years. And, till date, we have served around fifty thousand (50k) people so far and still counting. Our volunteers reach through call inquiry and collect food from different locations to feed in the day as well night.”

Chahat, It’s overwhelming to see that you and many other volunteers like you are associated with such a great effort that only needs much more robins to feed the hunger of less fortunate people. So, this won’t let anyone sleep hungry on streets at night in our city.

Wish you all the very best for your efforts. Keep working Robin Hood Army. And, people if you want to contribute them just by serving people or providing food in any way. Be a Robin Today!! To know more about Robin Hood Army Udaipur, you can join their Facebook group. Or, you can also ping them on +91-9929996922 to associate as a volunteer and be a part of their Udaipur Chapter. 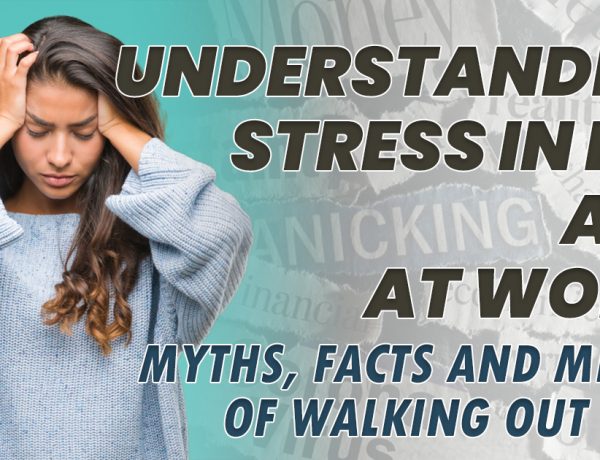 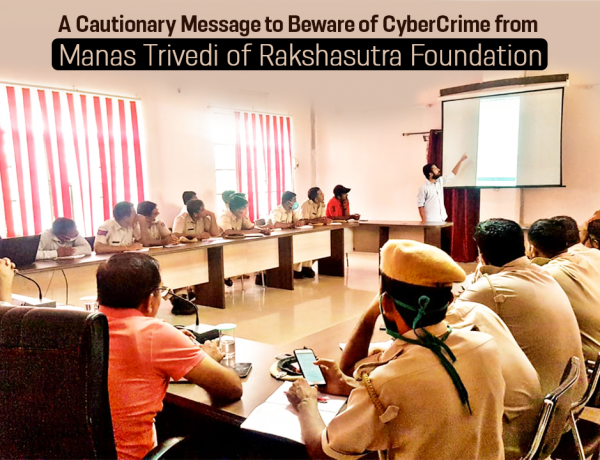 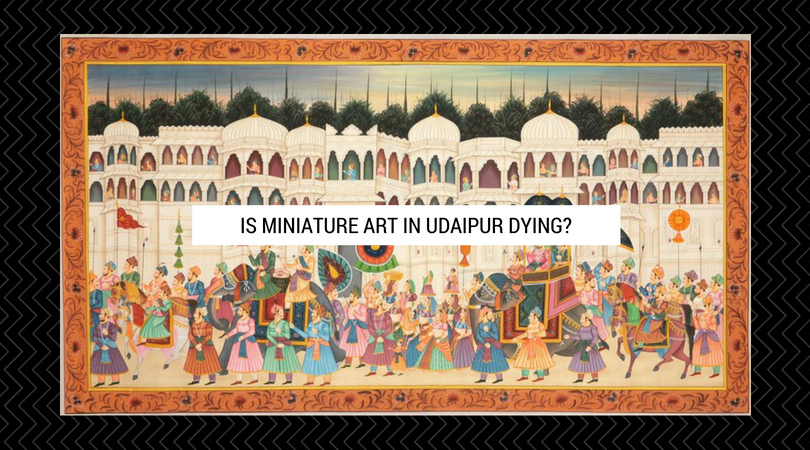