Know About the Wetlands in Udaipur- These Save Water, Wildlife and Plants! 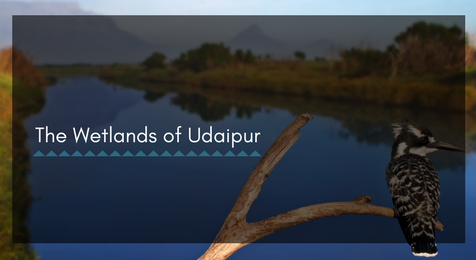 Nature has been especially generous for Mewar and given it a number of water bodies such as Picchola, Fatehsagar, Badi, Udaisagar, Rajsamand, and Jaisamand. Now, it depends on us how we preserve them. We have wetlands that are, regions that are filled with water permanently or seasonally and gradually develop an independent environmental system of their own. For making Udaisagar, near Udaipur, a wetland, the land of 11 villages was included so that the whole area could be legally safeguarded. However, due to changing rules, it has not yet been declared a wetland.

Preserving wetland is important for us and the birds due to several reasons. During rains, they check the water from flowing away, so the water seeps down and the level of the underground does not go down. This, in turn, recharges wells and tube wells. Wetlands also help in conserving biodiversity as it is on them that animals and birds survive. The welfare of Udaipur depends on wetlands that provide water for irrigation and drinking. Lake strengthens the economy of the city with the help of tourism. Even small lakes like Roopsagar, Nela, Mandopi, Titardi and Phuta Jugi contribute to the development in their own way.

Wetlands are in danger as they are being encroached. Other activities are increasing there. That is being used as agriculture land. Those located near cities are in greater danger. 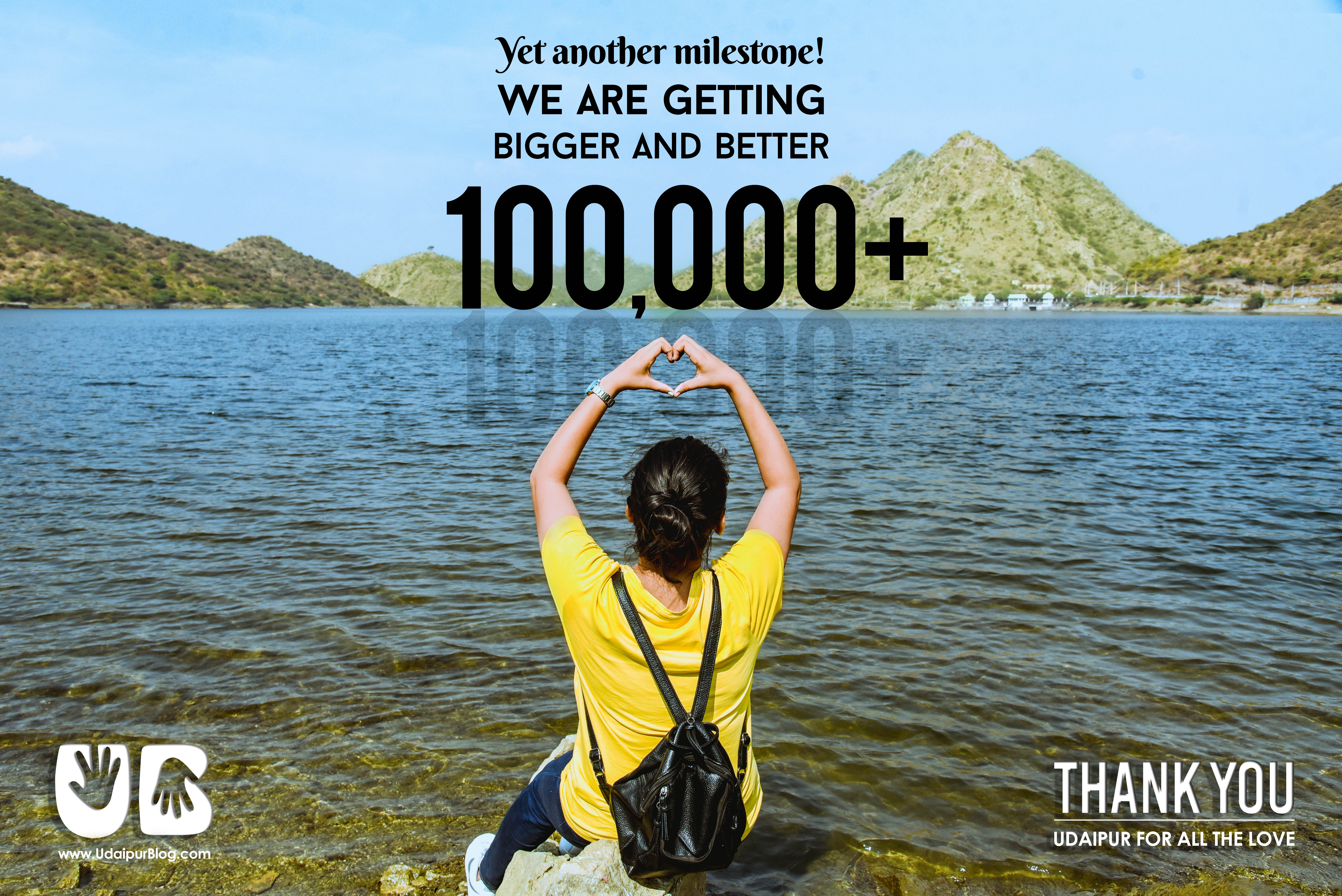 100,000+ Followers! UdaipurBlog reaches yet another milestone | Journey so far 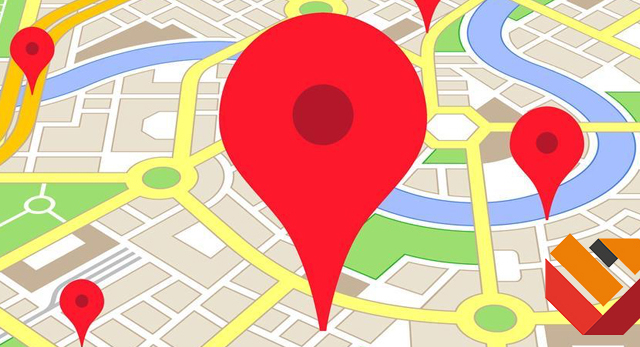 Name the google maps’ version of these places in Udaipur