Lakecity floated in the Voice of Shahnawaz 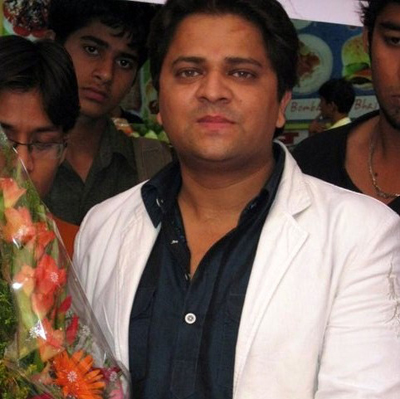 Who doesn’t know about Shahnawaz of Deewana Group, who has already won hearts of lakhs of people all over India? Udaipur is proud to be the home town of such a talented singer. Our very own Shahnawaz, popularly known as Bunty, visited Udaipur yesterday.He had visits to few schools and to the candle march at fatehsagar organized by The Yuvaz in the evening, to pay tribute to the victims of the recent blasts in Mumbai.

Then Bunty moved to Celebration Mall where his rocking live show was planned and well executed. He was welcomed by Ex-Mayor Mr. Yudhishtir Kumawat. Mr. Kumawat also sang the romantic number “Pal Pal Dil K Paas” and received a great applaud from the audience. The event was hosted by RJ Piyush Meghwal. Shahnawaz poured the magic of his enchanting voice in the air by singing many songs like “Zindagi Maut Na Ban Jaye”, “Vande-Mataram”, “Sabse Aage Hoge Hindustani”, etc. These songs added greatly to the glow of the event.

Then he introduced himself to the people of Lakecity telling about his relations with the city, and the support of his family, teachers and all near and dear ones, thanking the people without whom he wouldns have been at this platform, and expressing happiness of fulfilment of his desire to see his daughter. Lastly he requested the people to vote for his Deewana group and make them win the title of X-factor India. His voting id is XF 01 which is to be sent at 5252525. 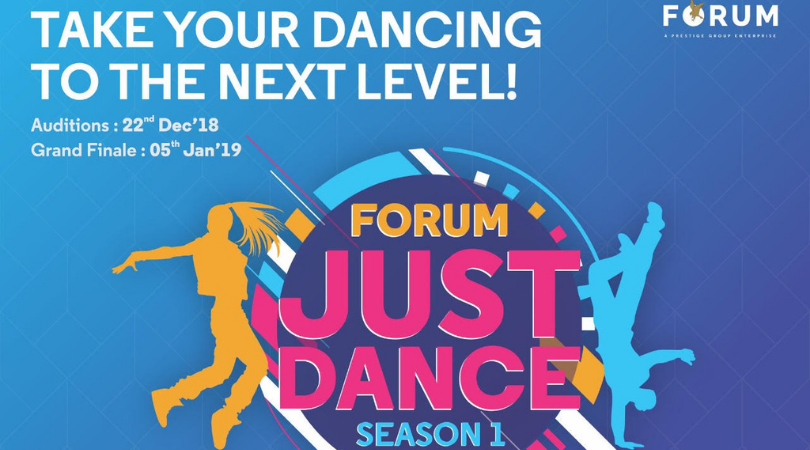 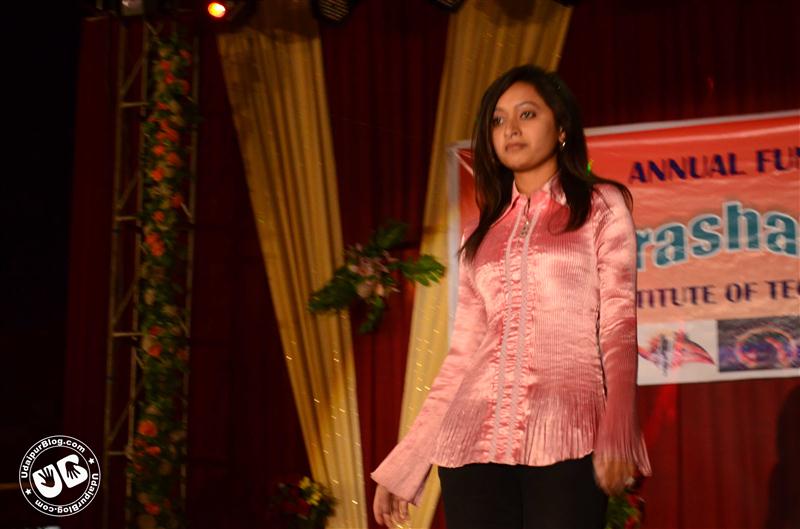 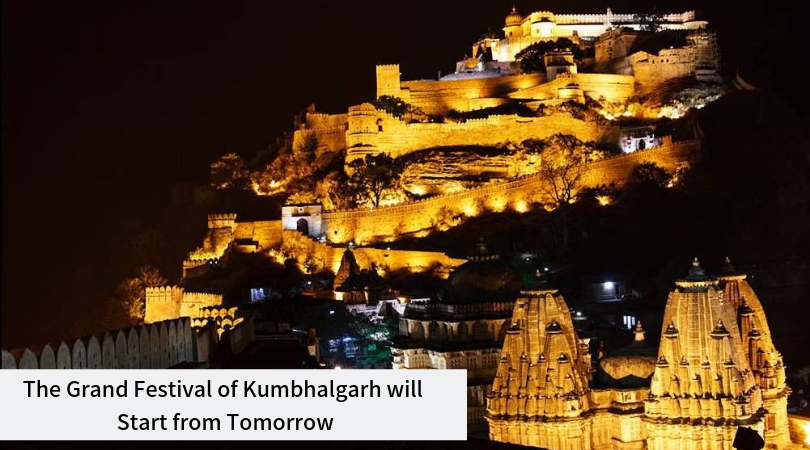 Candles of Peace and Tribute Lightened by The Yuvaz