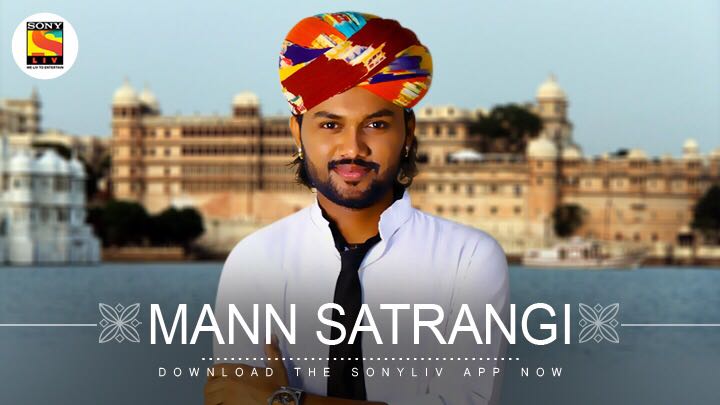 Published on SonyLIV, the song ‘Mann Satrangi’ is made in Udaipur. The entire video is shot in the City of Lakes at various locations that being an Udaipurite you can easily spot! The main point to notice in the video is that it is not just shot in Udaipur but also composed, arranged and produced by Udaipuites. The duo Bharat-Hitarth envisioned this and made it happen in the City of Lakes. Currently, placed in Mumbai the duo is making their name in the world of Indian Music Industry. cast and crew of mann satrangi

It took 3 days to shoot the video at varied locations, from a village to a café and Pipliya Ji, in Udaipur. “It was a very smooth sailing project, apart from the weather conditions. It was raining on the day we shot in Pipliya Ji. And hence we had to shoot under an umbrella. The whole shoot went quite good and the result is in front of everyone”, says one of the team members.

The Indian Idol famed Swaroop Khan has sung this song and has made it even more mesmerizing with his rustic voice. The whole cast and crew of the video belongs to Udaipur and has played their roles beautifully and proficiently.

Udaipur has been a choice of many when it comes to shooting a video or a movie. Recently, the upcoming movie, Dadhak (starring Jhanvi Kapoor and Ishaan Khattar) was also shot in Udaipur. Due to the city’s suave landscape and beautiful lakes, Udaipur has become an ideal location.

You can watch the video of ‘Mann Satarangi’ on YouTube by clicking on the link: Mann Satrangi

Special mention to the cast, singer and all the people engaged in the making of the beautiful song.

Video Credits: (ALL FROM UDAIPUR) 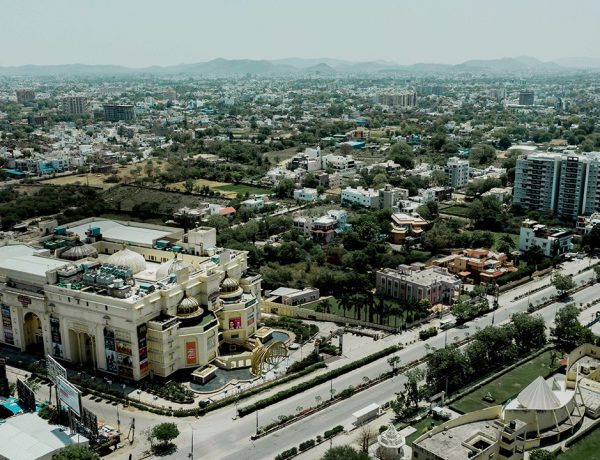 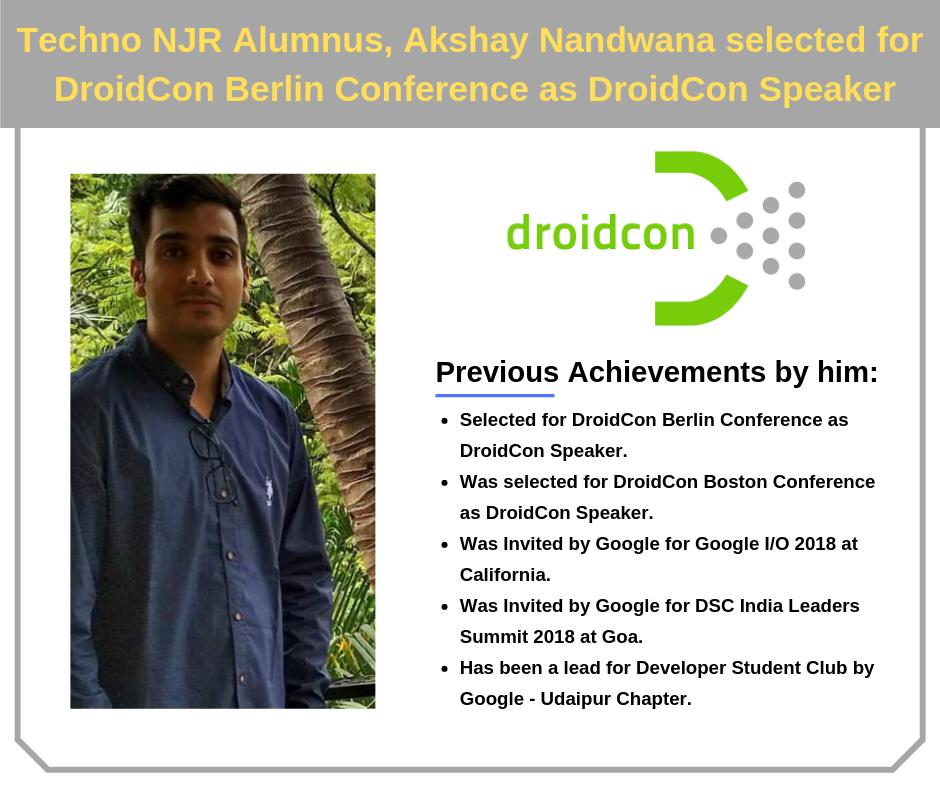 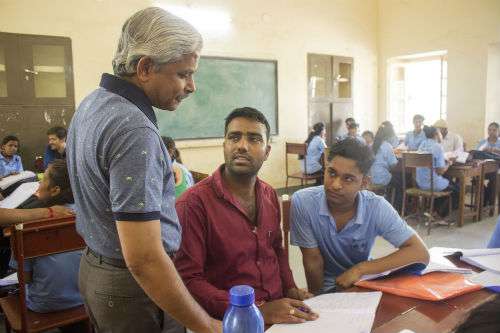