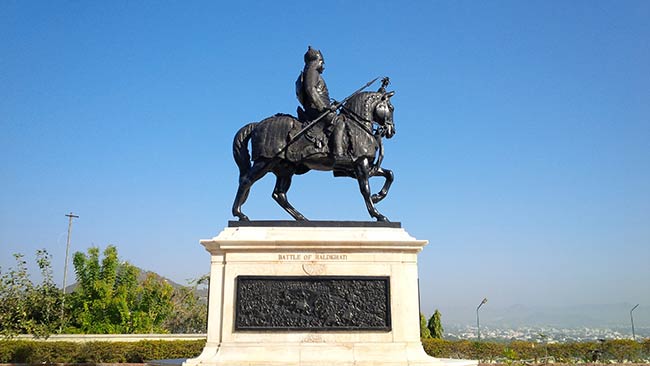 Chetak is the most famous horse in the history of Mewar. The bravery and resilience of this stallion is sung in ballads and written in manuscripts. In Udaipur, Chetak’s statue is erected at Moti Magri and Chetak Circle. Texts define Chetak as a horse that was truly devoted to its master and was brave enough to save his master from the enemies. The folklores define Chetak as a brave and obedient animal who fought for his rider till its last breath. Maharana Pratap’s Chetak is undoubtedly an epitome of love and valor for his master. Let us read why Chetak is celebrated so much. In 1553, after the defeat, Maharana Udai Singh shifted his capital from Chittorgarh to Udaipur as directed by a hermit. A couple of years later his son Maharana Pratap took the reign of Mewar and for the next 25 years, ruled with bravery, devotion, and fortitude. Chetak was his chosen horse, he loved the creature and it resonated the love quite well.

The history of the horses of Rajasthan

Almost a thousand years ago, the Rathore clan moved into Maru Pradesh (now Marwar). The three major breeds of horses popular in Western India at that time were Marwari, Sindhi, and Kathiyawadi. Rathore clan found the Marwari horses. The beauty, mettle, and intelligence of the horses amazed the new early settlers; they started the business of breeding them.

Chetak was one Marwari horse and proved to be a Brave one.

Chetak and his master Maharana Pratap

In 1576 the army of Mughal Emperor Akbar started its way to capture Udaipur. Maharana Pratap and his men waited at the entry to a narrow one-kilometer long pass in the Aravali Ranges. This pass was Haldighati and was the only access to Mewar for the proceeding Mughal army. A bloody battle between the two armies was fought and lasted up to four hours.

People remember not the overthrow of Maharana Pratap but the courage and loyalty of his men and his horse Chetak.

In between the course of the battle, an elephant’s tusk tore through one of Chetak’s rear legs and crippled or immobilized it. Even after being hurt the horse did not give up and with his king on the saddle, Chetak made his way back to safety on his three legs.

The brave horse collapsed in the end. There is a pictorial depiction of the Maharana lamenting the death of his beloved horse. Chetak was a great friend of Maharana Pratap at the time of war with Akbar in Haldighati. It had kept its life in danger and protected his master by jumping from 25 feet deep trough.

It is also said that as he was a very aggressive horse, only Maharana Pratap was able to tame it. It is believed that the horse itself chose his master.

Today, there is a temple of Chetak in Haldighati. Why was Chetak different?

As earlier mentioned, the three major breeds of horses popular in Western India in Rana Pratap’s times were Marwari, Sindhi, and Kathiawadi.

Chetak belonged to the Marwari breed. True to the physiognomies of its class, it had a lean body as that of a desert bred horse. It had a high forehead with a long face and luminously sparkling eyes. As he had curved and curled ears and it is said that when its ears pointed forward, the top of the ears met together presenting an elegant look.

It is said that only Maharana Pratap could control it. Chetak exhibited the highest degree of loyalty and submissiveness towards the Maharana. According to the folklore sung in the Mewar region, it is said that Chetak’s coat had a certain blue color. Perhaps, that is the reason why Maharana Pratap is often mentioned as the ‘Rider of The Blue Horse’.

Who were Natak and Atak?

Pushpendra Singh Ranawat (geo-heritage dept.) says that Chetak had fellow horses or brother too. The names of the fellow horses were Natak & Atak and were well-trained for wars. They were stallions. Atak was put on trial for hilly & river-let terrain during which it got a foot injury.

Maharana Pratap bought all three; Natak was given to his younger brother Shakti Singh and Chetak was kept for the Maharana. The last horse Atak was sent to the animal care center after the injury. 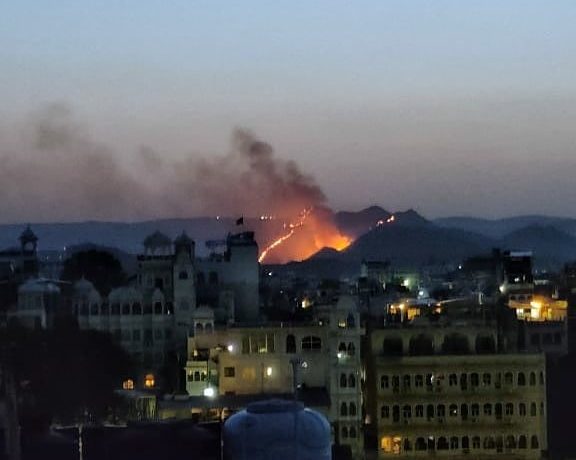 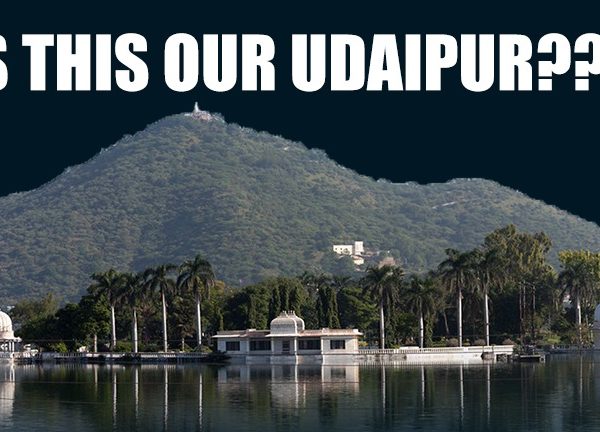 Udaipur girl shares her unpleasant story on eve-teasing: Do you also have yours? 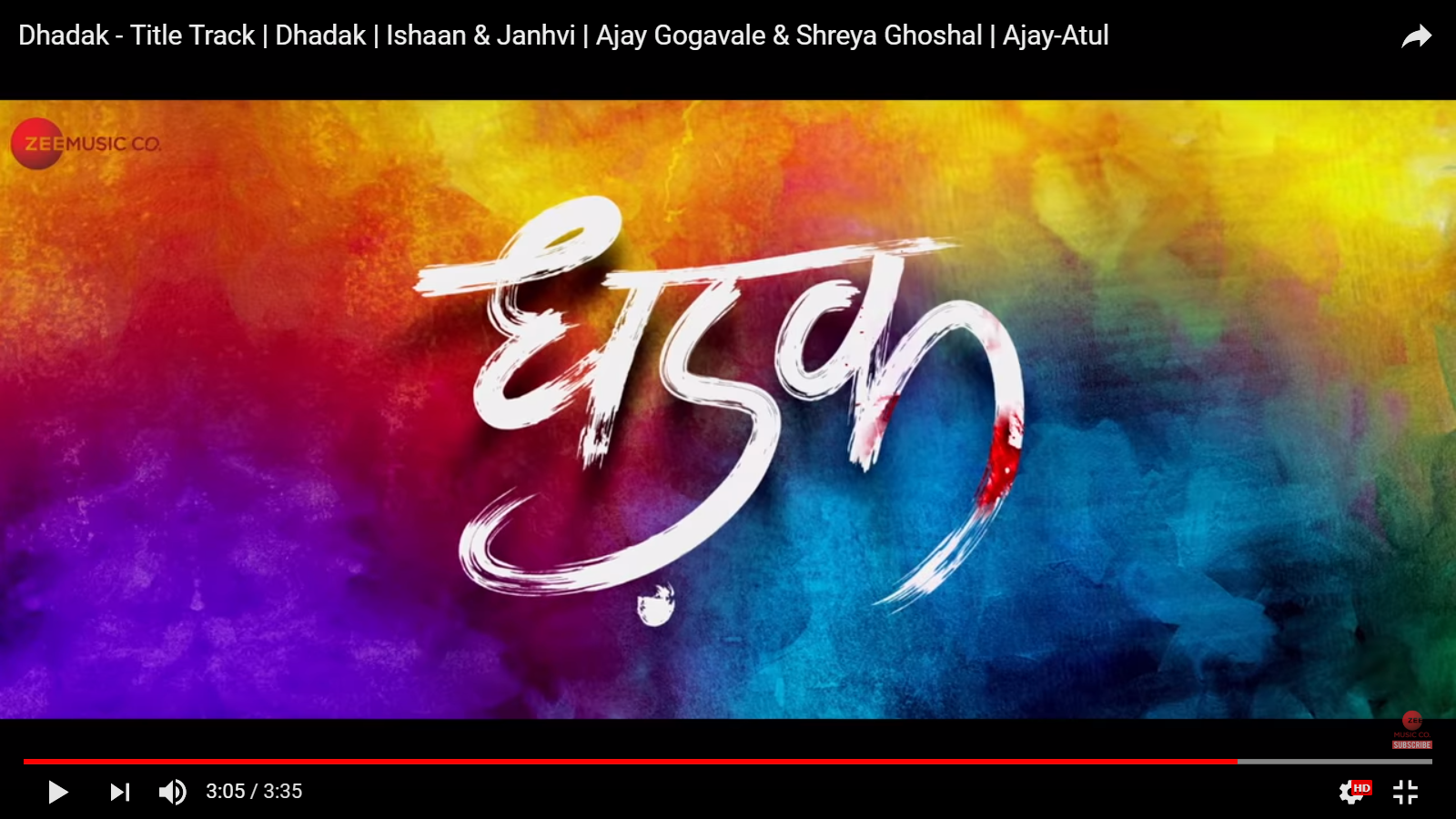 Guess these places of Udaipur from Dhadak’s title track

Places to visit at Todgarh