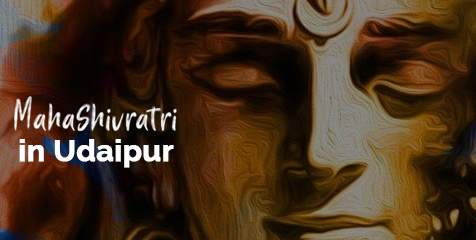 For people in Mewar, Shivratri that was celebrated on Feb 13 has special importance as they and the rulers of Mewar have great reverence for Shaivism. All through the years, the Mewar & Maharanas have regarded Eklingnathji as the master and they just as ministers who carried out the Lord’s orders.

According to scriptures, Mahashivratri has a long history. During Sagar Manthan, churning of the ocean, by the gods and the demons, there emerged a pitcher full of poison that was so strong that it could destroy the whole universe. All of them were so frightened that for protection they went to Lord Shiv. the kind Lord agreed to drink the deadly poison and kept it in his throat that turned blue. Because of this miracle, Shiv is called Neelkanth. To commemorate this event, Mahashivratri is celebrated with great fervor.

On Mahashivratri, so important was the worship of Eklingnathji at Kailashpuri that the Maharana himself used to go there in a procession for Darshan. He offered five gold “Mohars” and rupees fifty to the Lord. After spending some time in the temple, he would go to the nearby places on the bank of Indra Sarovar for rest and listen to Shivratri Katha. At midnight he returned to the temple for worshiping and making offerings. As it was a day for fasting, he took only fruits. He would return to his place, after the mid-day puja. Sometimes, on this occasion, the Maharani would accompany him to Eklingnathji Mandir and present a dress to the Lord. The Maharana and his consort would attend two ‘pujas’, have darshan and make offerings. Mahashivratri was kind of a public festival on which the common man also observed fast and took part in worship. A day before Mahashivratri, a grand procession was taken out that passed through the main roads of the city. It was led by elephants and horses. There were tableaux of the twelve Jyotirlinga’s on bullock carts. So also, those of Shiv Barat, Om Banna, Kallaji Bauji, Eklingnathji, Bharatmata, Chandra Shekar Azad and Subhash Chandra Bose. The Bahurupias and acrobatic feats were some of the other attractions.

On Shivratri, Feb 13th, a large number of devotees went to Eklingnathji and among them were those who walked all the way several ‘anusthan’, rituals, were performed in the famous Eklingnathji Mandir on Udaipur Nathdwara road. The special ‘puja’ was started at 10 pm that continued for 4 ‘praharas’ till 12:00. In each ‘prahara’ there were 13 ‘rudra-abhisheks’ that is 52 in all. In each ‘abhishek’, 9.25 kilo of milk, ghee, sugar, and honey was being special ‘Shringar’ was done. All through the period, the band of the royal palace was in attendance playing lilting tunes. Devotees were able to have ‘darshan’ till 11:30 am. Then the regular ‘trikal puja’ started. A special police force was deployed in the area for three days and special buses were run for the devotees.

Thronged by devotees on this auspicious occasion was the famous Mahakaleshwar Mandir on Rani Road, the biggest Shiv temple in the city. It was decked with flowers and special lights. With the recitation of Vedic ‘mantras’, the ‘sahestra abhishek’ was done by Brahmins. There was ‘mangala aarti’, ‘madhyan aarti’ and special ‘shringar puja’ and ‘mahaarti’ was performed in the evening. All through the four ‘paharas’ special rituals were performed. Highly revered is the Mahakaleshwar Mandir as it is believed to be as old that of Eklingnathji temple at Kailashpuri. Another unique thing about it is that the idol is ‘Sayambhu’ that is it appeared on its own and was not brought from or made anywhere. So, it is considered to be highly auspicious. The Lord gives ‘darshan’ in different forms at different times of the day. In the morning during ‘mangla darshan’ the idol in its child form is white. It takes on the form of a teenager person with dark colour at noon and that of an old man in the evening. Devotees near Picchola lake worshipped the black stone idol of Shiv with three ‘netras’ at the Gadia Devra Mandir that often gets flooded during monsoon and people have darshan of the idol reflected in a mirror. The not so old idol of the Lord built of black stone in Badleshwar Mahadev Mandir located at Dhan Mandir near Delhi. It gets its name from the huge ‘Bad’ tree that stands in front of it. Also crowded was the ancient Shiv Mandir Gangodhara ‘talab’ near the cremation ground of the Rajputs in the Ahad area. Other Shiv Mandirs in the town such is Bheem Parmeshwar in Chandpole and Patelshwar also attracted a big number of devotees. At Hanuman Shiv Mandir in Ashok Nagar ‘prasad’ in form of ‘segari pakode’, kesar milk and fruits were distributed.

The Shiv Idol in the famous Ubeshwar Mahadev Mandir located behind Sajjangarh also attracted a large number of devotees. It is said that once when Maharana Pratap was worshipping there, the Mughal army reached the palace suddenly the ‘lingam’ burst, a huge flock of bees came out of it and drove the enemy away. Built by Mata Devkunwar, mother of Maharana Sangramsingh Second, Baijnath Mahadev Mandir in village Sisarama became the venue of worship by devotees of Shiv on Mahashivratri. Courtesy: Siddharth Nagar
A person dressed up as Lord Shiv

In Shri Kulum Ashram Segura Dhuni Shivratri was celebrated in a unique way. The five-day Shiv Parvati Vivah ceremonies started with the sending of Lagna Patrika when ladies from the bride’s side went to the groom’s house singing ‘mangalgeets’ and the pandit read it out without recitation of ‘mantras’.

In Gupteshwar Mahadev Mandir that is perched on a hilltop in Titardi area on Shivratri day flowers were shower from a helicopter in addition to the performance of other rituals and night long singing of ‘bhajans’. 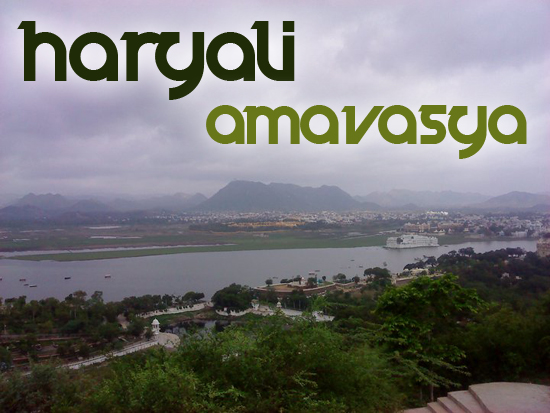 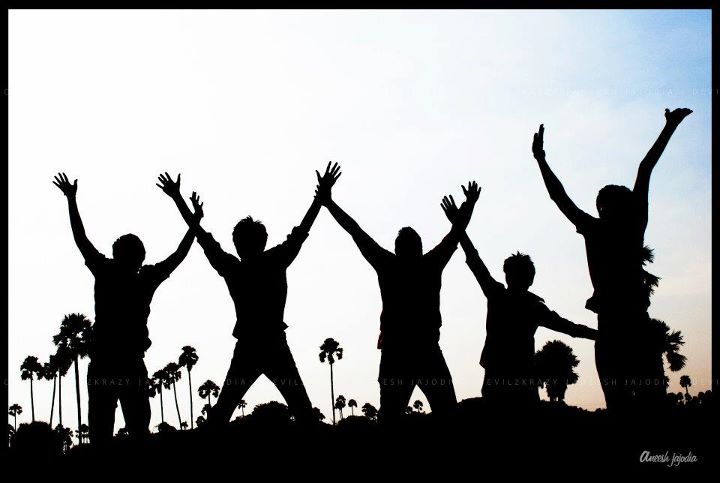 Souvenirs from Udaipur: Shopping in the colorful markets of the City of Lakes