The first thing I always noticed about it was the smell…The unique earthy smell of the early morning soil around me. I would inhale it wholly and it would make me feel like walking in heaven. Then came the mountains. Those huge, rocky and mysterious looking mountains which held many a stories in my mind’s eye. After which I always looked at the trees in those mountains. Tall, lush green trees; their leaves glistening in the morning light. And as the train would whizz past these captivating scenes, the verdant grass, my heart would start thumping madly in its chest. That feeling of anticipation!! I would glance at my brother sitting across me at the window seat, looking outside with an almost similar expression to mine on his face, his eyes shining in excitement. We would smile at each other and mentally transmit our thoughts, “It’s coming…!”

It is perhaps extremely difficult to describe how exactly I feel for Udaipur and what importance does it hold in my life in one article. That would probably require a whole book. But the above description is apt on how I would always remember arriving at the city. Me and my elder brother would get up early in the wee hours of the morning, cramp ourselves in the window seat of the train and just spend a few hours looking at the environment around us; soaking in each and every little scene before we got down at the station.

It’s been five years now since I last visited Udaipur. But there was a time when a year wouldn’t go by and I hadn’t spent a month of my life in the beautiful city. As I grew up, things changed around me and now I find it difficult to take out a few days from my schedule to visit the place. How have things changed…!! However something that wouldn’t change is my love for the city. And these days, I for some reason, increasingly crave to be back to the simple soothing lanes of the place. That is the reason I try here to recollect some of my memories of the place from the wholesome montage I have of it.

Now I shall not write about its entrancing palaces and other stuff which can easily be found on the internet by better writers than me. Let me try and pen down some of the places which made a huge impact on my psyche and made me realize the finer little things of life.

No description of Udaipur would ever be complete without a mention of Fateh Sagar. The lake might not be one of the most beautiful around, but it sure has something about it. I am certain all from the city of Udaipur have their own special memory of it. Mine was quite simple. Sitting there with my cousins as the cool and high breeze would slap my face, watching the evening sun go down; looking at the sparkling water creating small waves and losing myself in them. Then of course, there were those ‘chaat waalahs’ nearby, whom I would never miss to try out. That was how I remember the lake, and that is how I want it to remain.

I also have fond memories of the zoo connected to it. The most vivid of them all is when I once went there with my ‘nanaji’ and witnessed a ferocious fight between a tiger who was pawing away madly at the cage next to his that had a lion – lioness in it, who looked equally mad. I never forgot that scene, two of the most ferocious big cats ready to tear each other apart. That was really cool. I went there many a times again as a teenager, but was sad to find out its deteriorating condition.

But the name Gulab Bagh is etched forever in my memory.

The ‘Udaipur City’ railway station. You would probably find it surprising that I mention a railway station of all the places here. However it has its own special place in my memory. Firstly, the fact that I always loved looking at the deep yellow and black bold letters of the name of the city which greeted me as the train entered the station. It gave me a feeling of warm pleasantness. I would also keep coming at the station just to have a look around, since I was a kid. The spick and clean floors, the enticing magazine stall, the fresh snacks which were available and even looking at the small tracks; I loved them all. Those tracks weren’t just normal tracks connecting trains from everywhere; they connected a vast montage of memories to my soul too.

Yes. I can safely claim that Udaipur brought out the foodie in me. I can’t name enough places here to describe the wide array of sumptuous delights available throughout the city. What I loved most about the food was that like its people it had a certain amount of simplicity and freshness about it. The ‘Paav Bhaaji’ at Town Hall, or puri – daal which was found in an eatery in Udiapole, or the very own ‘daal baati churma’, pani puri, paratha – dahi and other lovable delights like rabri that can be easily found in different nooks and corners of the city.

There was also a hotel called ‘Neelam’, the name of the locality escapes me, but I had wonderful memories of eating there with my cousins. The food was so simple yet mouth-watering. My fascination with ‘paneer’ took birth in this small restaurant.

I can’t finish this without mentioning the gulab jamuns. I don’t know which shop my Nanaji bought them from, but they sure were simply delicious. Small, soft, round and dripping with chaashni, I would greedily gulp down dozens in one go and they just melted in my mouth. They just don’t make it like that here.

As I mentioned, these are just a tiny part of my fascinating memories from Udaipur. There are just so many places and memories that it’s a task in itself to edit out these from the whole assemblage. Be it hanging out in Sukhadia Circle, strolling through the lanes of Bapu Bazaar, Udiapole and Surajpole, visiting those peaceful and small ‘mandirs’ located high up in the mountains, messing around the slopes of Dudh Talai, or exploring the wonders of Shilpgram. Then there are wonderful recollections from visiting that marvelous City Palace, or the breathtaking Sajjan Garh or gawking at the amazing beauty of Raj Samand Lake. To mention them all and their effect on me would really require a book.

However, more than the material aspects, what attracted me more toward Udaipur was that simplistic charm it exuded. It provided me a catharsis of pent-up emotions; gave me the opportunity to fly and live the life of a different being, allowed me to break the shackles around me, quite different from the constricted life I used to lead. I would roam around the small lanes of my colony there as a teenager; looking at the chaste Hindi names the shops would have and slurp away merrily at the ‘chuski’ from the corner ‘kiraane ki dukan’, without a care in the world. This probably came from the infectious nature of the people there who had a sense of contentment about them, always hale and hearty. That is what Udaipur was about. Simple yet soothing.

The last time I visited Udaipur, I saw it had progressed a lot from its small town days. Malls had sprung up and so had multiplexes. Swanky Coffee shops and McDonalds too have made their name in the city. From what I read in your blog, Crossword too has opened shop here. The population too has multiplied manifold. However I would still prefer ‘my’ Udaipur to remain the same, simple way it was. Not that I am against the city from developing; Udaipur deserves every bit of development it is witnessing. But somehow, I still like browsing through that small bookstore in Bapu Bazar and watch my movies at Chetak. To watch it getting all decked up is probably like seeing your child growing all handsome and mature. You feel proud about it, but somewhere deep down you miss that innocent child you had.

I do not know when I will visit Udaipur again; perhaps I am apprehensive on how I would react to this new updated version. I just hope and pray that in spite of all the progress it has made, the purity of life has remained. That is where the attraction lies.

But no matter what, the memories I have created here would remain in my soul for as long as I breathe. They are a massive part of my upbringing which I really miss and crave for. So deep runs my emotions and love for it that not a month goes by where I don’t dream about revisiting those enchanting places there. Even now as I go about my daily business; sometimes I look back over my shoulders at the milling crowd, expecting someone to give me that simple Rajasthani smile, wave and say ‘Aaaujo’. 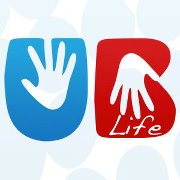 UB Life – Get Deals, Discounts and More in Udaipur 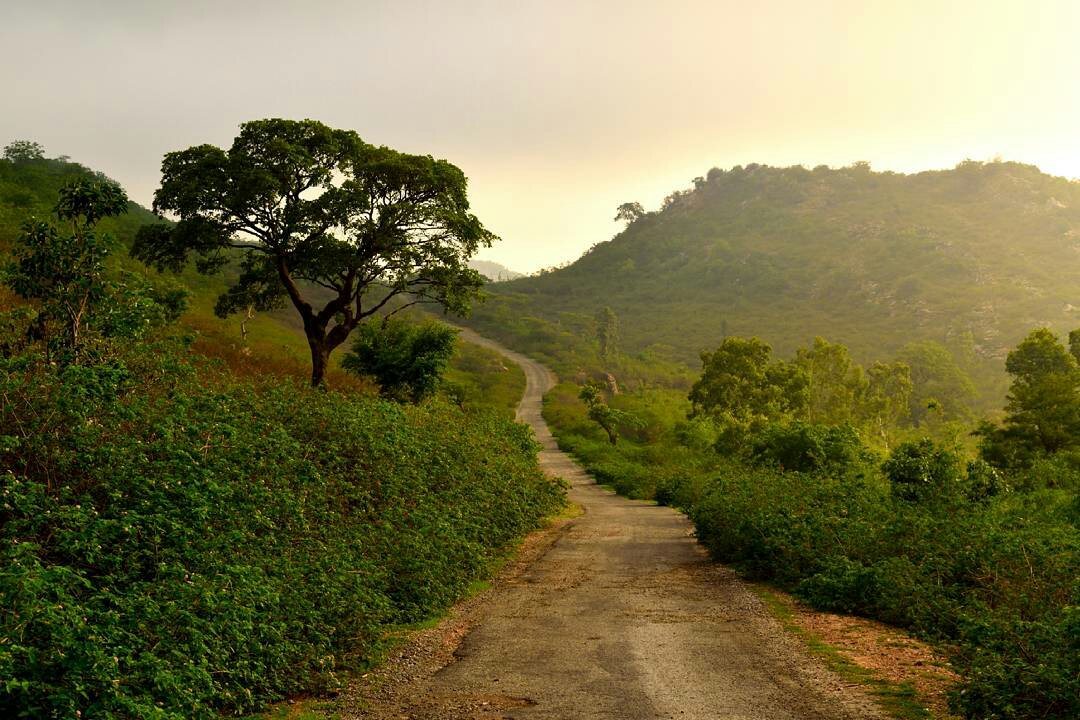 The Kayra - A Product Fashion Show