Mewari is one of the major dialects (A language which is only spoken, not written) of the Rajasthani language. Although, in modern times some written forms of the language are available in the Mewar region such as the Mewari dictionary by Nirmaan society. Along with Mewari, Rajasthani language includes some other dialects too such as Marwari, Malvi, Dhundhari, Harauti, Mewati, Shekhawati, Wagri, Bagdi, Dhatki, Godwari, Gujari, Gurgula, Goaria, and Lambadi.

The name of the language is taken from the region it belongs to which is Mewar. In the present day, the region of Mewar includes districts of Bhilwara, Chittorgarh, Rajsamand, Udaipur, Pirawa Tehsil of Jhalawar District of Rajasthan, Neemuch, and Mandsaur of Madhya Pradesh and some parts of Gujarat. Mewari is the second largest language in Rajasthan and plays a vital role in Rajasthani literature. It is spoken by five million speakers in Rajasthan. However, the existence of the language is getting diminished as Hindi and English is taking over it in Rajasthan.

All the Rajasthani languages belong to the Western Indo-Aryan language family. The origin of the language is not specifically known but it is said that the earliest use was found in the late 19th century (1865 – 1936) in a book by Rudyard Kipling. As for the Rajasthani language, the rich tradition of the literature of it ages approx. 1500 years ago.

In 779 AD, Udhyotan Suri wrote Kuvalaya Mala partly in Prakrit and partly in Aprabransh. Apart from that, Maru Gurjar or Maruwani (1100-1500 AD) was spoken by Gurjars in Gujarat and Rajasthan. Some texts of this era also display some Gujarati characteristic features. It had three genders as the Gujarati language does today. It was during the medieval period, the literary language split away from Gujarati. By around 1300 CE, a fairly standardized form of the language emerged. The language which was known as Old Gujarati was called as Old Western Rajasthani preferred by some scholars.

Official status of the language

Rajasthani language wasn’t recognized by the national and international authorities before 1873. In the same year, westerners like Samuel H. Kellogg considered the dialects of Rajasthani language as a subgroup of western Hindi. Samuel possessed enough knowledge about the Indian languages. He revised the Hindi translation of the Bible and wrote the book ‘Hindi Vyaakran’ which was a well-received grammar book. After that, in 1908, George Abraham Grierson, who was an Irish British administrator and linguist in British India, considered the dialects jointly under the name of Rajasthani.

In today’s date, Sahitya Akademi and University Grants Commission has recognized Rajasthani as a distinct language and is taught in both Jodhpur’s Jai Narain Vyas University and Udaipur’s Mohanlal Sukhadiya University. The state Board of Secondary Education has included Rajasthani in its course of studies and it has been an optional subject since 1973.

You may also want to read: Common translations of Mewari language to Hindi and English

If you like the article or have anything you want to share with us then write to me at juhee@udaipurblog.com. 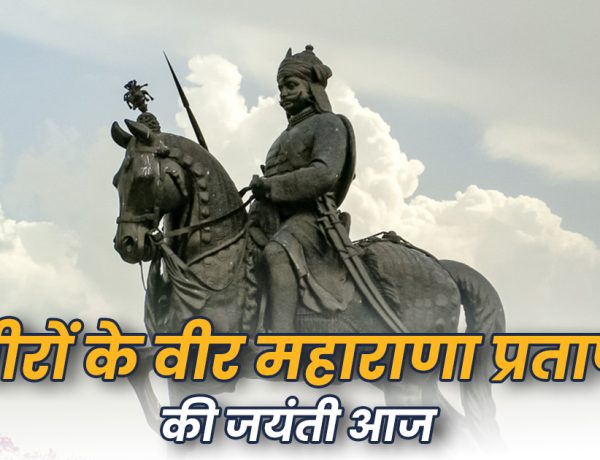 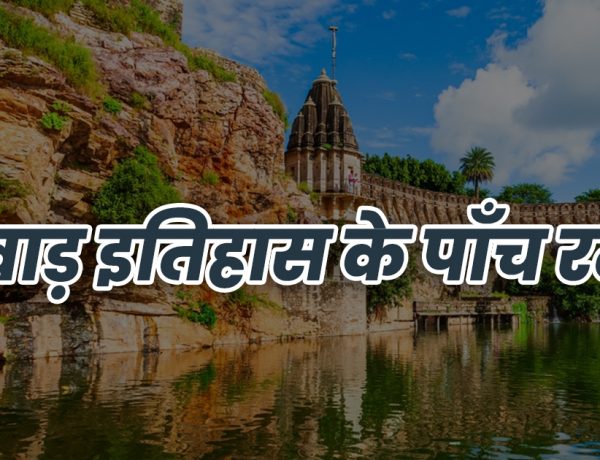 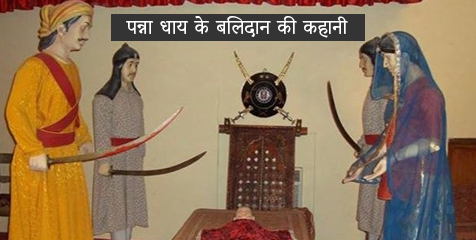