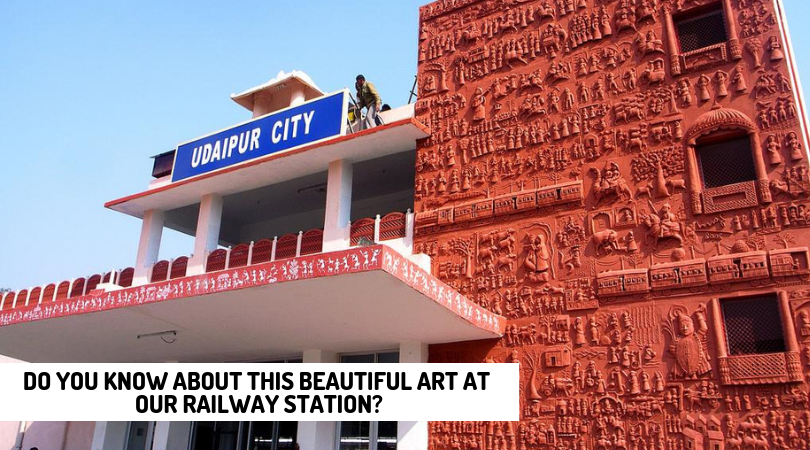 At a distance of around 50 km from Udaipur, near the religious town of Nathdwara rests a village named Molela. Molela, also known as ‘potters village’ is quite popular for its unique art form called Molela Terracotta. A settlement of around 40 families belonging to a pottery background lives there. And almost every potter residing in the village has excelled the art of creating Molela terracotta. Terracotta is a ceramic material which is used in construction as well as decorative arts since ancient times in many of the cultures all around the world. The word terracotta can be translated as ‘Baked earth’ in English. It is formed from the natural clay which is why it has the characteristic reddish-brown color. The Potters of the Molela makes multiple kinds of terracotta which include devotional plaques, large panels, temple bells, domestic ware, etc. and out of all that, the hollow votive plaques is the most famous artistry. The art form generally depicts rural village scenes and charming visual narratives and culture of their everyday life.

The inherent charm of these terracotta sculptures attract a plethora of buyers from different places but the demands for these plaques tend to be seasonal. Vessels and statues of the lord are required during the time of harvest or festive seasons. So, to sustain themselves during the lean months, the artisans turn themselves into farmers.

The process of making Terracotta

The process of making a terracotta can be divided into 3 steps: ‘Murtikala’ is the art form which has been passed from generation to generation, getting evolved with generation. Amongst numerous artisans in the village, one of the pioneers of this art form is Mohanlal Chaturbuj Kumhar who has been practicing and teaching the art to his family members and other people of the village from around a decade. His sons, Dinesh and Rajendra has been actively involved in this craft work. For the same, Mohanlal Ji has been awarded several national and international awards. In 2012, he was awarded by the prestigious Padmshree award by the former president of India Ms. Pratibha Patil. Moreover, Mohanlal Ji founded an institution named ‘Mohan Terracotta Art Research & Development Centre’ to teach the people of the world, the unique art of Molela Terracotta.

Then write to me at juhee@udaipurblog.com 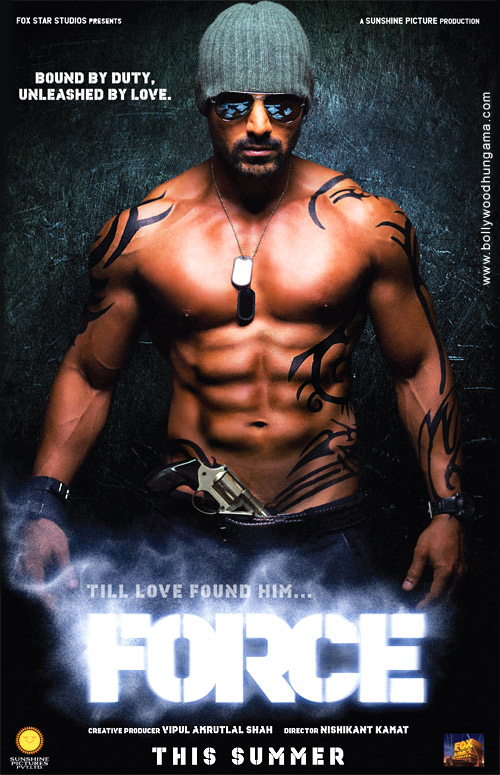 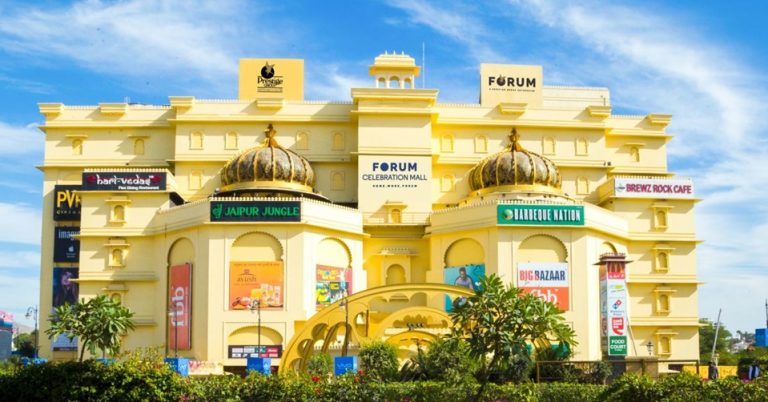 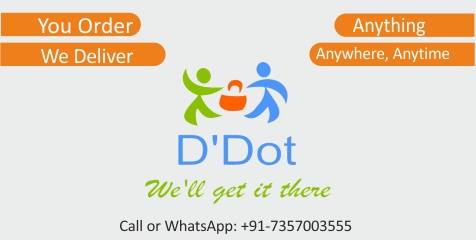 D’Dot – Now Delivering anything and anywhere in Udaipur

Kailash Kher to Make a Comeback in Udaipur Along with Raju Shrivastava. Know Where!