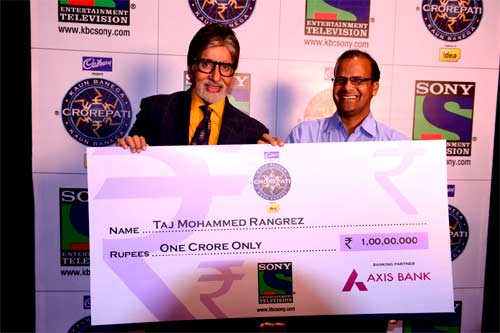 Sony Entertainment Television’s Kaun Banega Maha Crorepati, one of India’s most popular TV quiz game show hosted by Mr. Amitabh Bachchan has got its first ‘Crorepati’ of the season and that too from our very own city – ‘The City Of Lakes – Udaipur’. Yes!! You have read it right. Udaipur’s history teacher Mr. Taj Mohammed Rangrez is the new ‘Crorepati’ in town. Taj Mohammed was titled as KBC – 2013’s first ‘Crorepati’ after he successfully answered the twelfth question worth 1 Crore. Taj was also complimented by Mr.Amitabh Bachchan on how well he played and on becoming the first Crorepati of this season.

After the win Taj quoted “I can’t believe that I am a Crorepati! I was confident of the game and did not want to exhaust my lifelines at the start of the game”. Taj Mohammed who teaches history at School in Fatehnagar, Udaipur also made it clear that he plans to use this money to treat his 7 year old partially blind daughter. He also wishes to to buy a house and use a share of this prize money to educate three under privileged girls and help two orphan girls get married.

The episode featuring this first Crorepati winner of KBC 2013 will be aired on September 15. 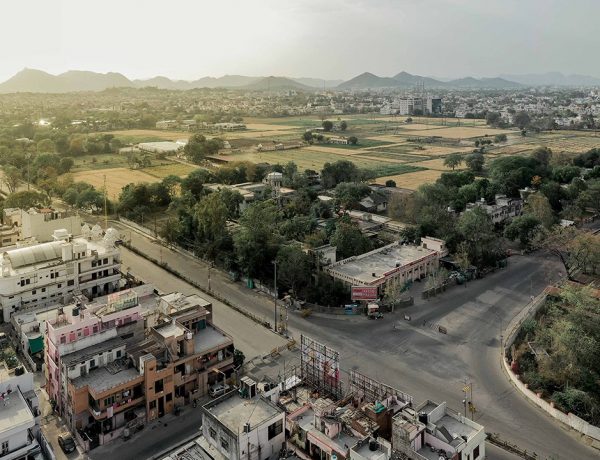 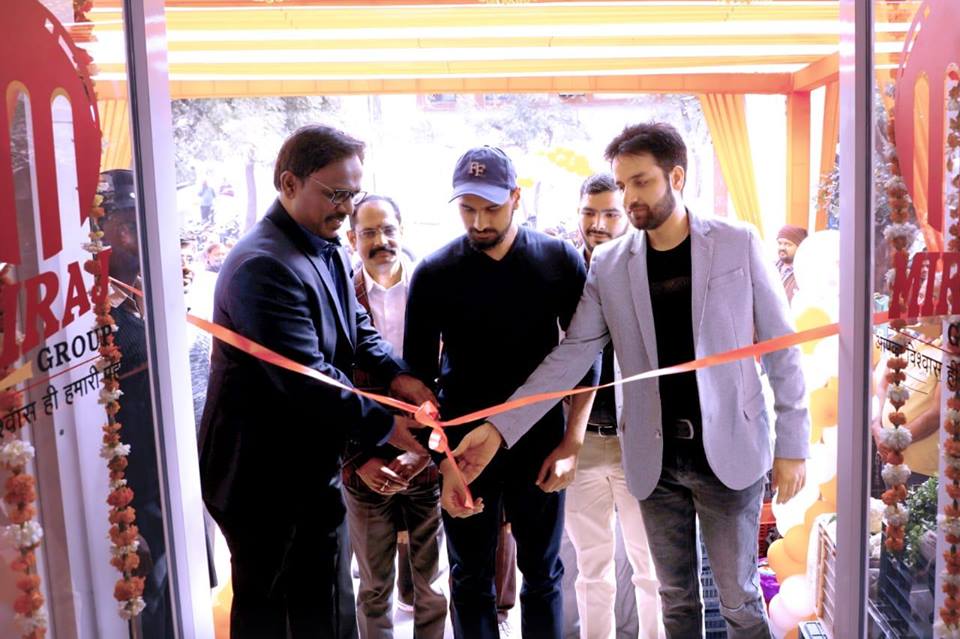 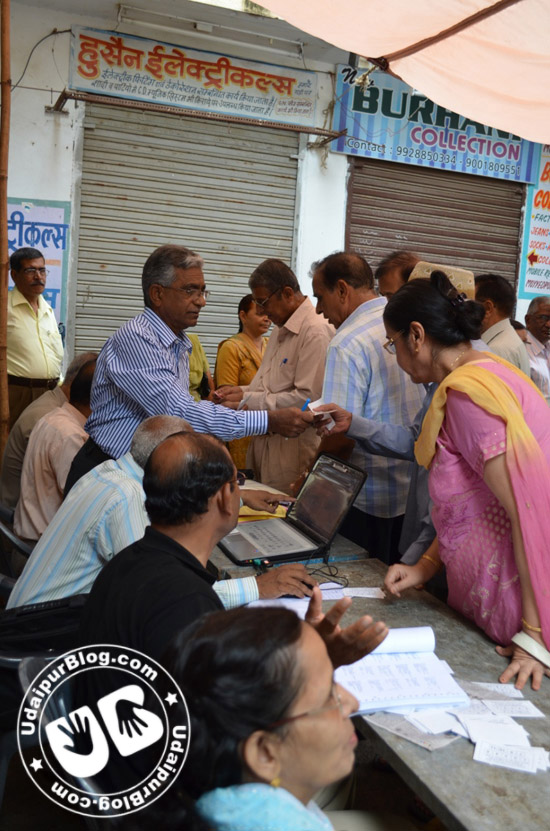