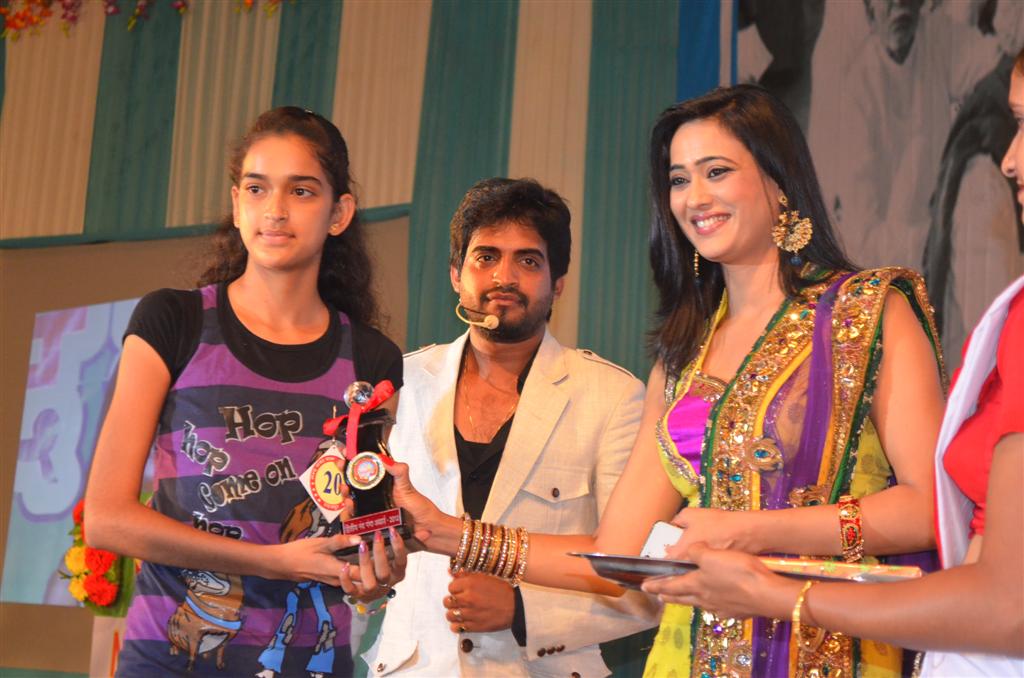 Nand Ganga Manav Seva Samiti organized the Nand Ganga Award on 2 September,2012 at Sukhadia Auditorium, where 51 students of 10th and 12th std from R.B.S.E (Rajasthan Board Of Secondary Education) were awarded with a Certificate, Consolation Money, a T –Shirt and a Memento each. 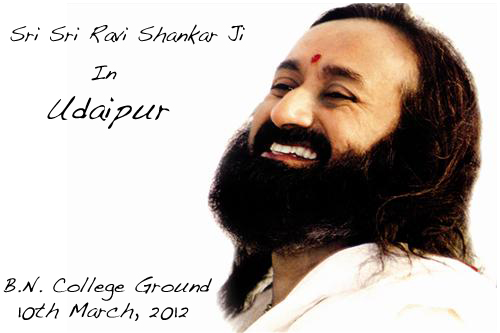 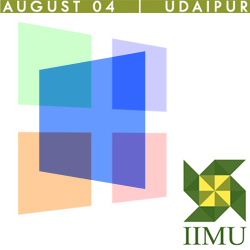