The count down begins for the week long grand youth festival happening first time in the city of Lakes. With just three days left the spectacular event will witness vibrant colors of Rajasthan with cultural events, folk dances and other colorful events bringing in light the theme of the event for 2011 which is ‘Sabse Pehle Bharat ‘ . The Jointly organized event by Government of India and Government of Rajasthan will witness the participation of 5000 participants across 35 states and union territories from India. And for the first time National Youth Festival will witness the gracious presence of delegates from SAARC and ASEAN. The neighboring nations of Bhutan, Bangladesh and Sri Lanka have also confirmed their participation in the fest.

Udaipur and Udaipies are all set to be the host of this national event and feel delightful and gracious about the ceremonial youth fest. With all the warm welcomes (Padhaaro mhare des) and mewadi “shaan and satkaar” the event will prove to be a grand success in the history of Udaipur.

The city shines like diamond to welcome its guests and give them a taste of splendid mewadi culture,and eye pleasing landscapes of the lakes, which filled and overflowed recently  The administration is all well set at its place to leave no space for any misconduct during the week long fest. Roads are being made into even the most untouched areas. Road dividers, tourist places are being painted. Almost every possible renovation work is being conducted. The week long fest will be inaugurated by His Excellency Dr Hamid Ansari, the Vice president of India. On 12 january 2011, His Excellency Shri Shivraj Patil, Governor of Rajasthan will be the guest of honor at the inaugural ceremony of NYF 2011.

To make it even bigger the event will Witness:

A Woooowing week waiting for every one out there ……. DO NOT MISS IT…. 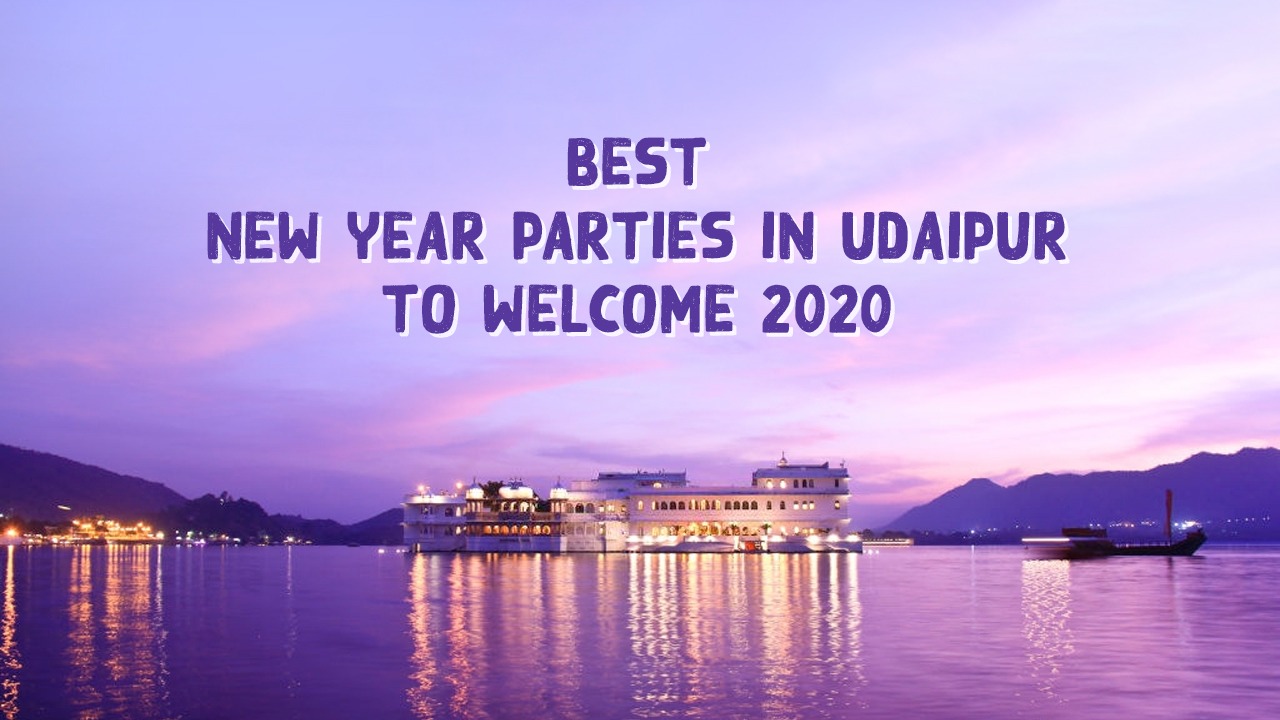 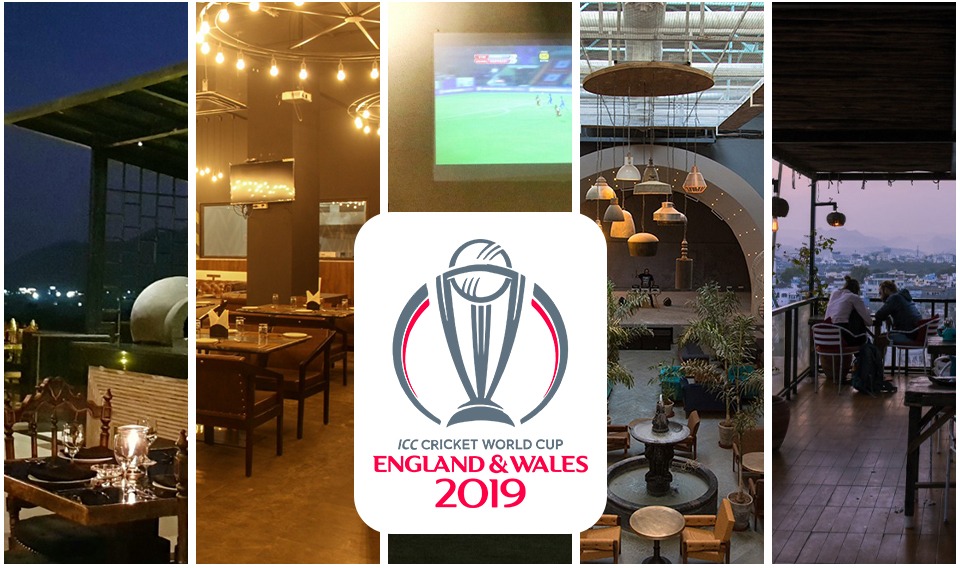 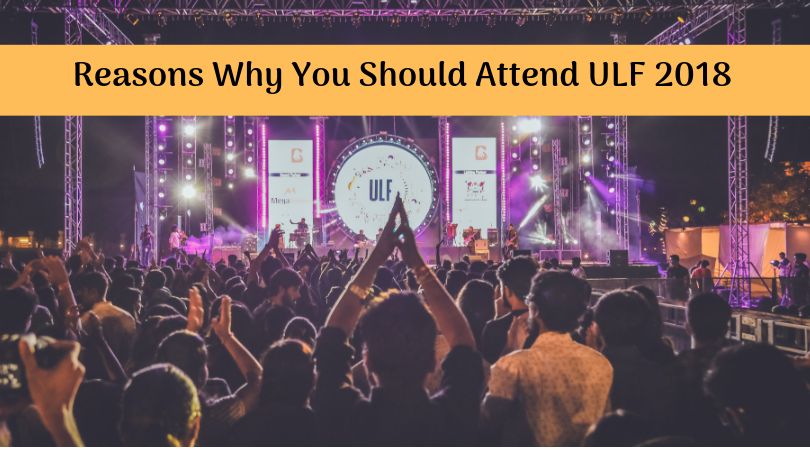 Cycle Yatra: A trip to our roots of Culture and Nature