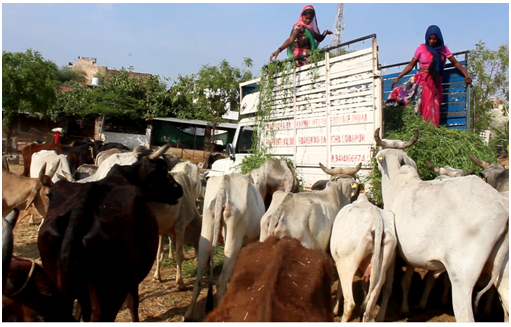 The Udaipur-based animal shelter houses over 250 sick and disabled animals and gives them a second chance at life.

Nestled amid the lush green Balicha village on National Highway No. 8, Udaipur is a more than 1-acre spread that is home to over 300 animals. It is a bona fide barnyard ⁠— small-sized creatures such as rabbits and cats along with bigger species of dogs, donkeys, cows and buffalos can all be found here.

Founded in 1997 by animal lover and activist Suman Bose, the NGO Pashupati Kalyan Parishad (PKP) aims to give animals a place where they are protected and free from the cruelties of the world. It provides sick and disabled animals with a safe sanctuary for a lifetime.

PKP was formed to mitigate the recurrent drought-like situation in villages around Udaipur city, as farmers failed to feed their livestock and abandoned them. These animals swamped the streets of Udaipur and cattle smugglers found it easy to transport these animals to the slaughterhouses. The organisation took in abandoned cattle, as well as those cattle that were rescued from the slaughterhouses.

Besides, some lame and old cattle that were abandoned at the main veterinary hospital of Udaipur were also relocated to and adopted by the PKP shelter. 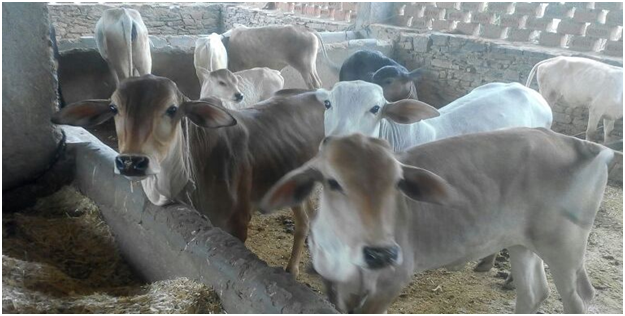 “A native of Himachal Pradesh, I did my graduation from Delhi and got married to Dr Pradeep Bose, a veterinary doctor and rural management post-graduate. We both loved animals. It was when my husband was posted in RSMML in 1993, I came to Udaipur. During my stay in the city, I experienced that the streets of Udaipur are flooded with abandoned cattle from nearby villages.

I used to take the sick cattle from the abandoned herd for treatment to the veterinary hospital at Chetak Circle. I did this for four years – from 1995 to 1999.”

In the year 1997 Suman along with nine other people, formed a board and the NGO, Pashupati Kalyan Parishad, got registered as a public society. With the support of Udaipur Municipal Committee, she began her work for the animal shelter in Goverdhan Vilas village in the year 1999 with around 100 abandoned cattle. 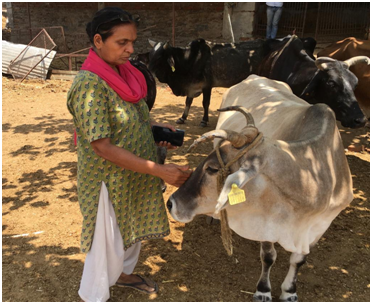 Seeing the outstanding work of protecting and sheltering abandoned animals, the organisation started getting private donations in the form of fodder, feed and medicines. In 2001, PKP got a piece of land in Balicha as a donation after which the shelter campus was shifted from Dakan Kotra to Balicha in 2002.

The funds for sheds come largely from the Animal Welfare Board of India. Rajasthan government’s Goshala department also gives some financial support to PKP during the times of droughts. Besides, owing to the 80-G benefit in Income Tax, PKP also gets some private donations from individuals and organizations.

After the retirement of Suman’s husband, Dr Pradeep Bose, in 2016, he started to look after the healthcare program for the shelters’ animals.

“One of the most challenging tasks is to gather regular funds for the shelter. I desire to have a bigger place for more animals, I want to manufacture some Gaushala-based products to meet the expenses” says Suman.

We hope and pray that she gets more resources to provide food, shelter and care to the abandoned animals.

If you want to visit Pashupati Kalyan Parishad, here are the details: 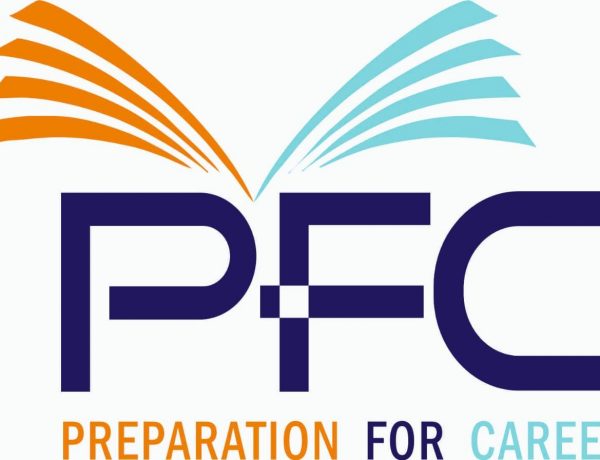 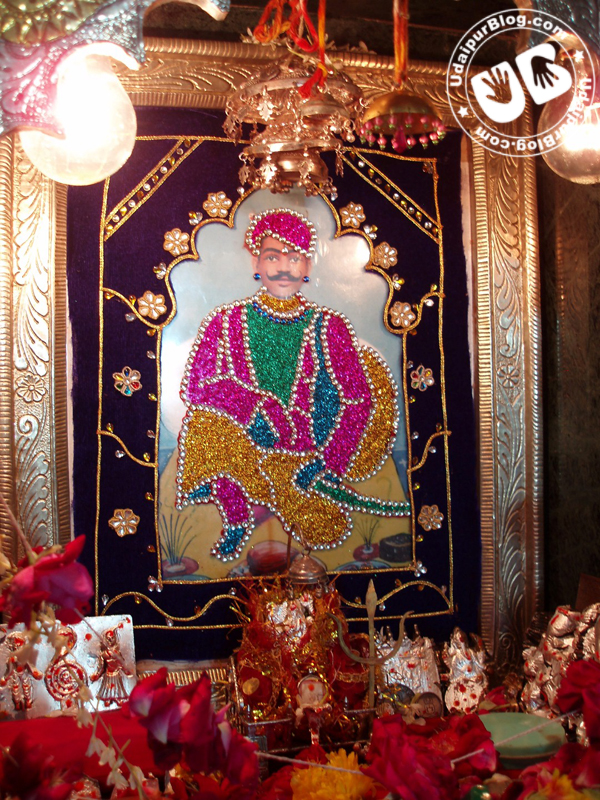 What to do if you encounter any wild animal/reptiles in Udaipur?