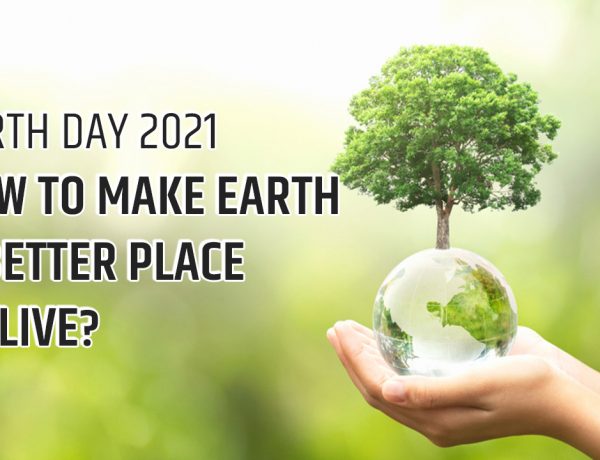 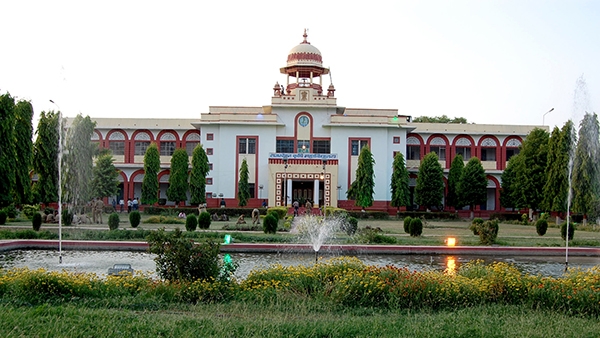 Universities in Udaipur – The Campuses