Rama : A Village Tucked Away in the Lap of Nature 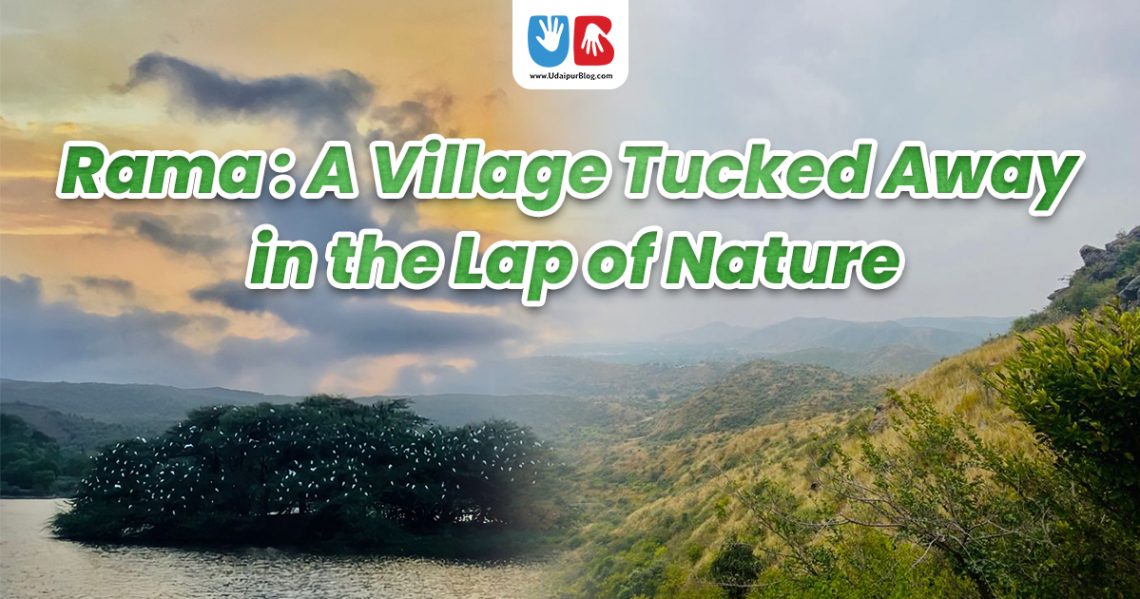 It will not be disputed to say that Udaipur is a treasure trove of nearby attractions. It always allows you to discover a new location. And if you’re a wanderer, you might be tempted to look for something entirely different each time you step a foot out.

Well, there’s a village named Rama, situated in the foothills of Eklingji. It is surrounded & blessed by immense greenery. If calmness is what you seek, then the cosmos has a new remedy ready. And you might want to avoid skipping out on coming here for a fun weekend. Let us make you a little more aware of facts related to it. 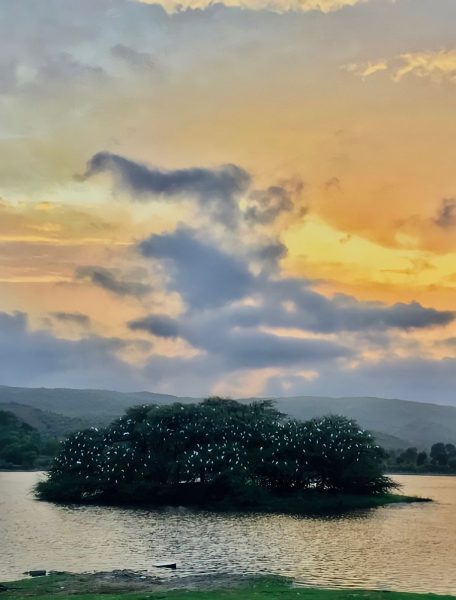 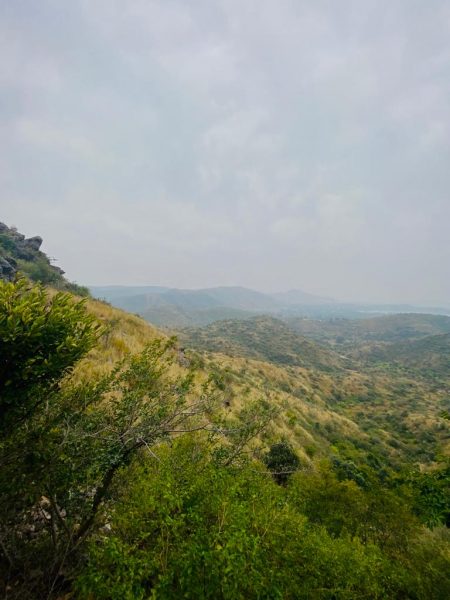 Due to its lesser-known prestige, this village has many undiscovered attractions, each of which has a unique backstory. 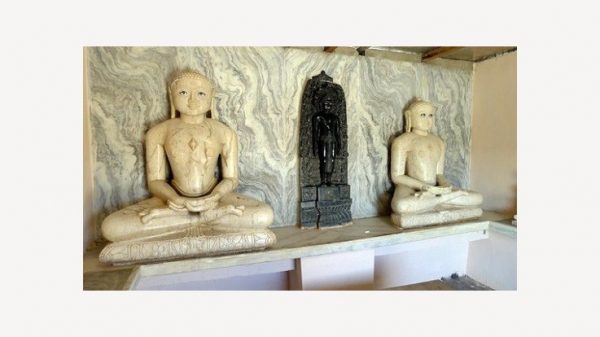 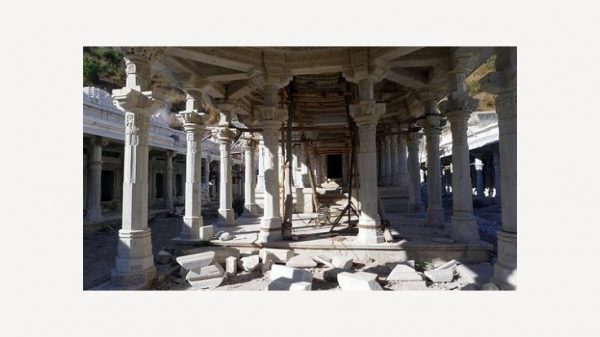 3. The First Capital of Mewar and Sahastra-Bahu Temple 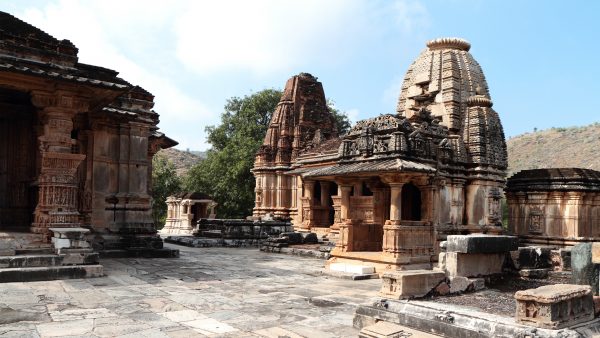 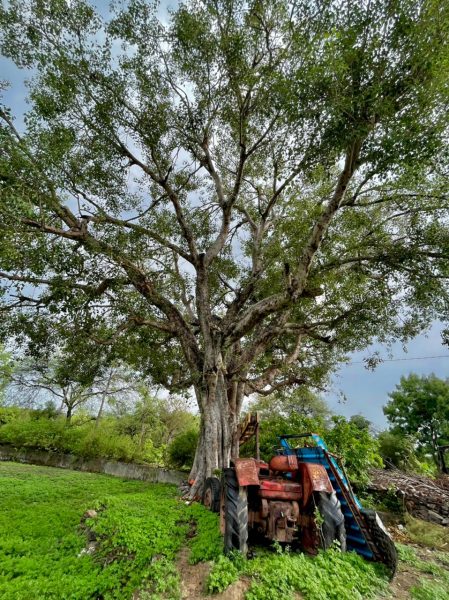 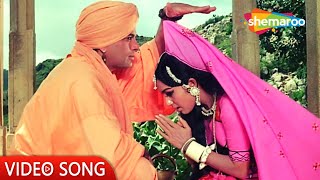 Despite the fact that this village has garnered less attention over time. Now that you are aware of it, why not plan out and go to this serene village. You will undoubtedly have overwhelming experience with a great amount of peace. 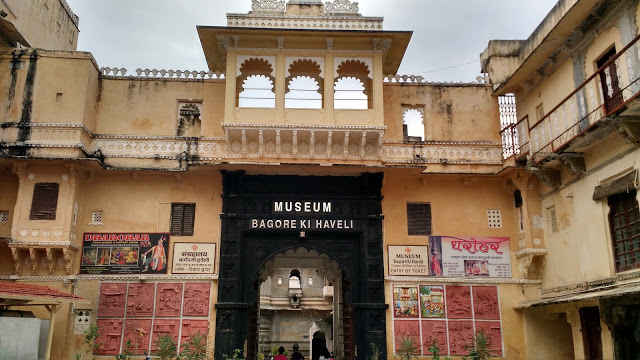 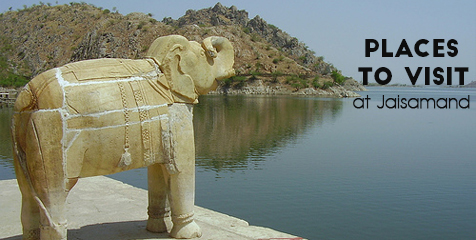 Enjoy This Festive Season at These 5 Places in Celebration Mall

Hotel The White Fresco- Your Getaway Partner in Udaipur