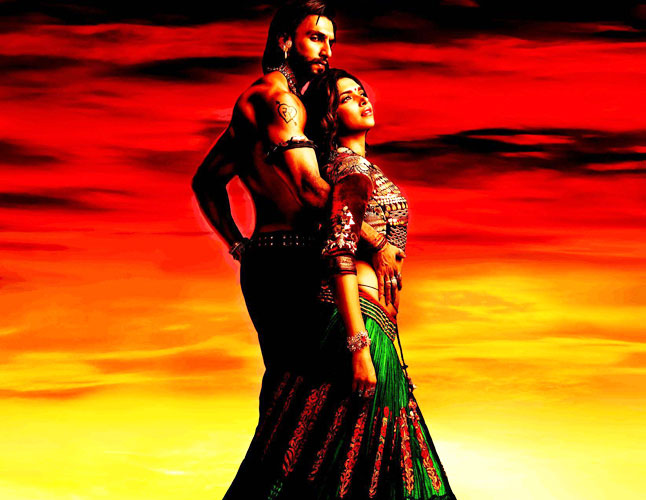 Sanjay Leela Bhansali has developed a prolonged anticipatory eagerness into the mass for his next upcoming film Ram Leela. A latest half page print commercial has revealed the release of the film and it has been target to hit cinemas on 29th November 2013. The storyline of the film has yet not been revealed anywhere but it seems to have action as well. The film is still into the production phase and its shooting would also take place in Udaipur.

Producer Director Sanjay Leela Bhansali along with other crew members arrived Udaipur last night. They reviewed and inspected various important locations of the city with respect to the shooting of the film. The shooting would commence from 27 January 2013 and would continue for eight days. Most of scenes of the film would be shot at Gangaur Ghat and Jagdish Chowk area.

According to the sources Deepika Padukone would reach Udaipur on 3-4 February and Ranveer Singh is expected to arrive on 28 of January 2013. Udaipur and people of Udaipur are gifted with the celebrities’ walk in with the commencement of the New Year, 2013. We have yet another eleven months to go; so keep your fingers crossed Udaipurites for the next show. 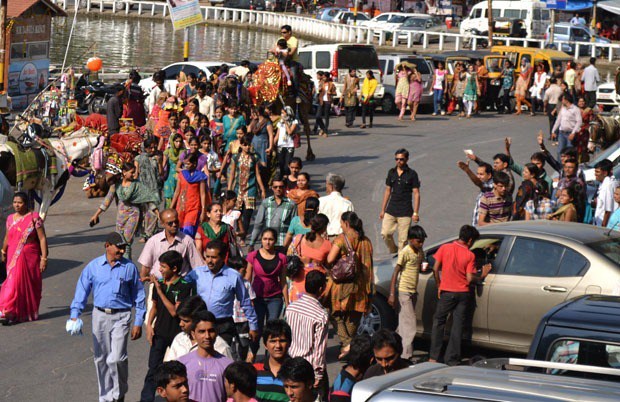 Udaipur becomes the second most favourite travel destination across the country! 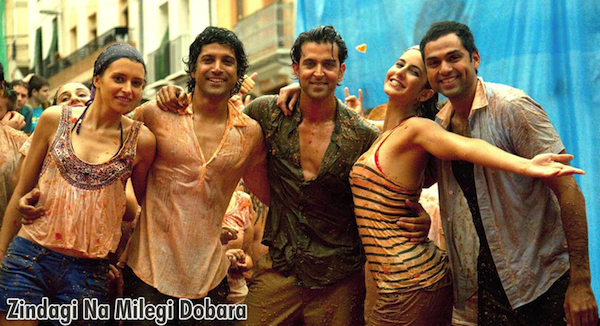 Zindagi Na Milegi Dobara Starcast to be in Udaipur 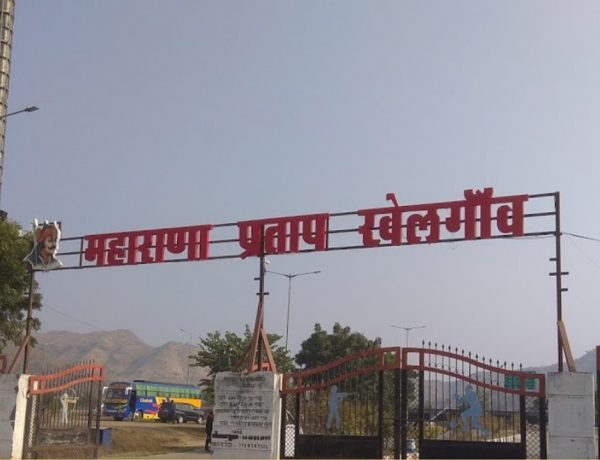 Say No To High Beam Lights